Last week, we talked about a mobile application that will warn about an approaching car if you do not let the phone out of your hands. But what to do with drivers who sin the same? How to track them at all?

On December 1, Australia's state-owned transport company launched an automatic recognition system for drivers who use smartphones while driving.

In test mode, the system has been operating since the beginning of the year, and during this time more than 100,000 violations were recorded. Of course, there are fines: the first three months after launch – a warning, then a fine of $ 232, and if you used a smartphone while driving around the school, you will have to pay $ 309. 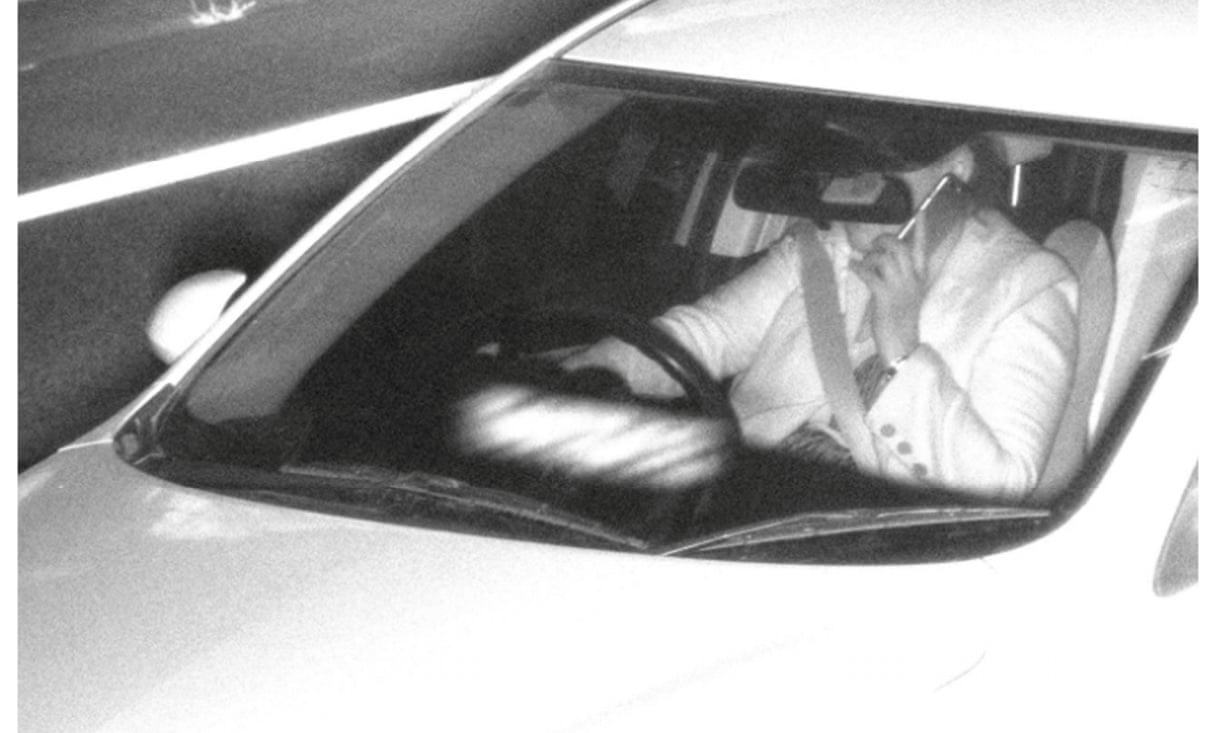 The main goal is to reduce the number of fatal accidents by one third in a year. However, there are shifts to this: in 2019, in the state of New South Wales, where they launched cameras with recognition, 329 people died, and in 2018 – 354 people.

Cameras – Top! Punishing drivers who use a smartphone while driving is correct. The only way the system will work, say, in the “Moscow traffic jams” mode? Fine even if you are sitting in a car, using a smartphone and not moving?

Samsung Galaxy S7 exploded in the face of the owner

After Samsung has completely withdrawn from the market for exploding smartphones Galaxy Note 7, the story began to be forgotten. However, a fresh incident in Canada involving the device’s South Korean manufacturer was forced again to talk about the problem. The incident occurred Sunday morning, when 34-year-old Amarjit Mann was driving his car behind the […]

Apple employees will move between campuses for unmanned vehicles

The company has been actively exploring the technology of unmanned driving and not building their own car. It is reported by The New York Times. Apple is testing the service PAIL (Palo Alto to Infinite Loop), which is designed for transportation of employees between the old and new campus. The company integrates its self-driving car […]

Which mouse to choose? The question is relevant at all times, and we have an answer to it. I took a new Razer Viper mouse for the test and I want to talk about it. Unpacking The mouse is packed in a black and green box, the colors are recognizable and loved by the players. […]