Less than two weeks, on 30 June, will launch service to stream music to Apple Music. The new service looks promising: it will give users the opportunity to enjoy a collection of millions of tracks and persistent online radio with professional DJs, view expert advice and to subscribe to updates of the artists. However, as we approach the launch of the service investigated various nuances of Apple streaming. 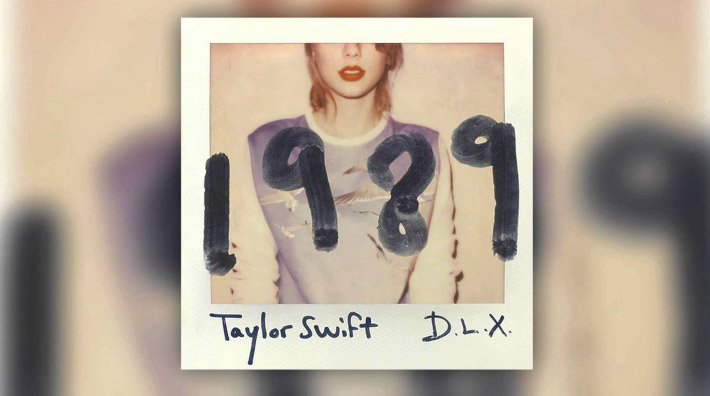 As reported by the resource BuzzFeed, Apple was unable to obtain the rights to redistribute popular album of American country-pop singer Taylor swift’s “1989”. In Cupertino have already confirmed this fact, noting that in the music Apple Music catalog will not be available for streaming the most successful album of last year.

The album “1989”, which debuted in October last year, has sold 1,287 million copies in its first week of release, becoming the fastest selling album in 12 years.

If you haven’t heard of swift before this album, there is nothing surprising in this. The world of American country exists in a parallel reality with its own TV channels, ratings, music press and festivals. The stars of this genre rarely come on some charts with Kanye West and Lady Gaga. Cases when country star has achieved popularity among those who are indifferent to this genre, are extremely rare.

I must say that this album is not available for streaming listening none of the existing services. Last year, swift has publicly criticized streaming services, accusing them of “devaluing the art form” and forbidding to broadcast the album. “1989” is available to buy on iTunes and Google Play, but you can’t listen to Spotify, Beats Music and Rdio.

Album by American pop diva is not the only thing which is not in the directory Apple Music. Earlier it was reported that Apple has not agreed with an aggregator of the rights to the music of Merlin, which unites more than 120,000 holders, so iPhone and iPad users will not be able to hear Adele, Arctic Monkeys, The Prodigy and other famous musicians.

iPhone 7 vs Samsung Galaxy S8 and Pixel XL: who is faster to charge in the microwave?

The creators of the popular YouTube channel GizmoSlip organized a funny test three flagship smartphones: the iPhone 7, Samsung Galaxy S8 and Pixel XL. Instead of testing for performance or battery life they decided to compare the device at a speed of charging in a microwave oven. It is quite clear what fate awaited mobile […]

In anticipation of the announcement of iOS 10, many users have been waiting for a dark theme, but from the stage of WWDC officially it was not presented. The function announced for set-top box Apple TV, noting that it would be appropriate while using TV in a dimly lit room. Went the assumption that dark […]