This week Apple released an update to its mobile operating system iOS 9.3.1. This release is intended to eliminate the failure causing app freezes when clicking on links in Safari. Did this update on the overall performance of Apple products, decided to find out the author’s YouTube account iAppleBytes. 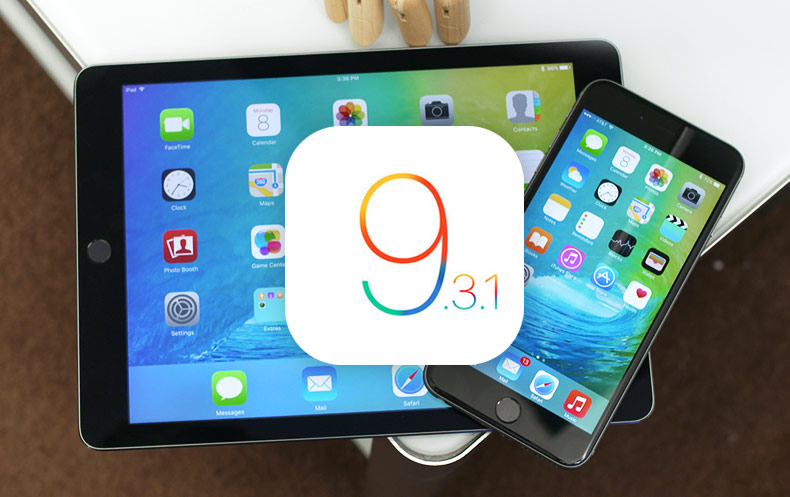 Recall that mysterious software defect complained of Safari users who installed the final version of iOS 9.3. The problem is that the iPhone and the iPad completely hung when trying to link to: crashing as a result of which the program stopped responding to user actions. A nasty bug was successfully fixed in iOS 9.3.1.

Testing the performance of the new firmware was carried out by comparison with the main release of iOS 9.3. The latter, as we have seen, despite the obvious regression in the stage of testing in the face of seven beta versions, showed excellent performance in the final. In particular, the OS shows the minimum delay before starting the system and third-party applications. The improvements were noticeable on the iPhone 4s, iPhone 5, iPhone 5s and newer models. 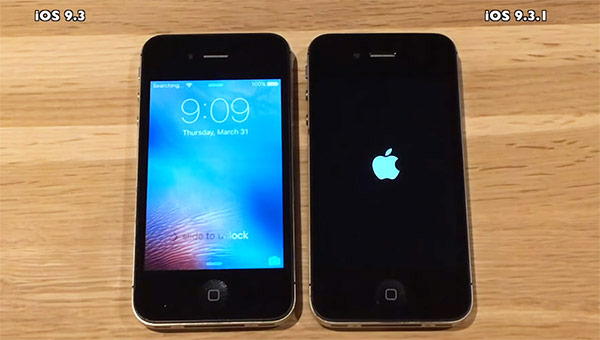 Have you changed the performance of OSes with the release of iOS 9.3.1? The update was tested in the standard way on four smartphones — iPhone 4s, iPhone 5, iPhone 5s and iPhone 6. Placing a number of models with iOS iOS 9.3 and 9.3.1, the author consistently opened the program and evaluated the speed of running.

You need to understand that revolutionary changes of technical updates do not have to wait. Although the author found no major changes neither in the one nor in the other side, users in the comments note that in iOS 9.3.1 deteriorated slightly animation. User under the nickname Paulo Junior1 even iPhone 6s rolled back to iOS 9.3. See the comparison of the two releases at the video.

Director of design at Apple Jonathan Ive in an interview with the Telegraph said about the new iPad Pro and the stylus Pencil Apple, resembling the size of a normal pen. Many users have criticized the device for $100, considering the price too high. Jonathan Ive called it fair and explained why. “For a long […]

Samsung lost the court and Apple will pay huge money

The court said that Samsung must pay Apple $ 539 million for infringement of three patents on the design of the phones sold in the period from 2010 to 2011. This decision was decided in U.S. district court in San Jose, California. After several days of deliberation, the Federal court delivered its verdict on Thursday, […]