Apple continues to roll out its proprietary payment service. At this time the company presented the world a new promotional video, which demonstrates Apple Pay allows you to “easily and quickly” to pay for goods and services in shops. A 30-second video posted on the official YouTube channel Apple. 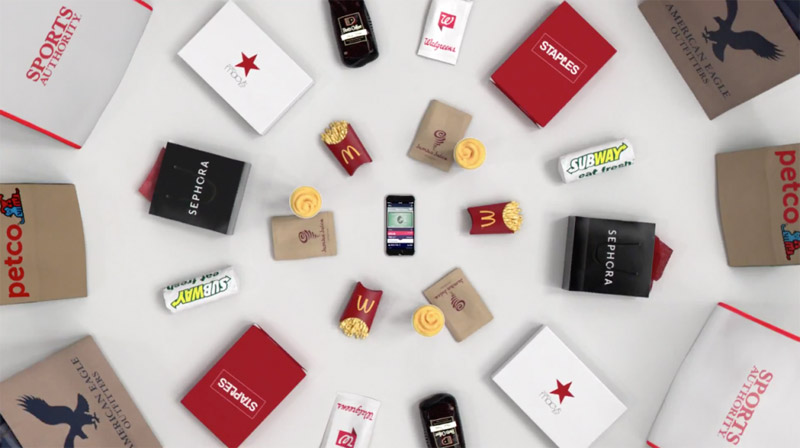 Payment service Apple Pay was launched in October last year. According to a survey by The Auriemma Consulting Group, 42% of iPhone 6 in USA to use the service. Only for the first three days since the launch of Apple Pay users registered in the system over a million credit cards. This has made Apple the largest technology means contactless payments via mobile devices.

The release of the new Apple commercials, probably linked to the launch of a competing payment service, Samsung Pay. At the moment it is available only to residents of South Korea, but Samsung promises soon to come up with a novelty on the world market.

As assure in Seoul, the service can be used for most traditional banking operations, which will allow in the near future to completely abandon plastic cards.

Traffic anonymous search engine DuckDuckGo has grown by 600% in two years, said in an interview to CNBC CEO Gabe Vinberg. According to him, DuckDuckGo owe this revelations of Edward Snowden and the partnership with Apple, which has embedded a search engine in the operating system OS X Yosemite and iOS 8. DuckDuckGo — a […]

Introducing the Apple Watch at the event in the exhibition center Flint Center for the Performing Arts, Apple devoted a lot of time user interface innovations. It allows you to manage a gadget just as easily and efficiently as possible using multi-touch to control the iPhone. The advantage of the smart watch on Android Wear, […]