The icon of the battery level on the screen of your iPhone, iPad or iPod touch shows the status of the battery. Depending on the charge level and the active mode icon is shown in red, green or yellow. If you connect a gadget to a power source the screen is an additional indicator. Bureau of patents and trademarks U.S. published patent application Apple, which describes a “smart” battery indicator, which requires the demonstration the remaining time of the iPhone and iPad depending on the application. 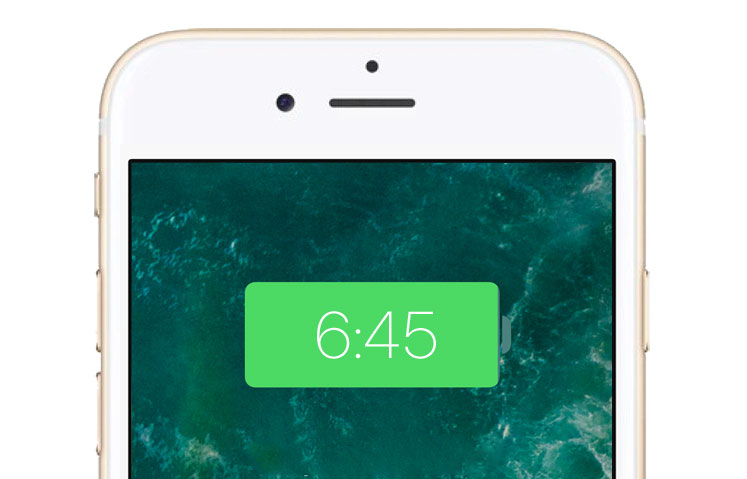 Now iOS shows the remaining battery charge by the color or percentage. When the user has no way to accurately estimate the amount of time that mobile device will work away from an outlet. Apple has decided to correct this situation.

In the future, the icon of battery will show the time remaining to complete discharge of the iPhone and iPad. The illustrations to the patent it is shown that instead of a percentage of charge members can see the inscription of the “7 hours 56 minutes. As conceived by Apple engineers, it will simplify the users work with iOS devices, as they will be able to better calculate the time of their Autonomous work.

It is noteworthy that the “smart” icon calculates the time not only on the remaining battery capacity, but also of the software they use. For example, if the user has enabled music playback, the indicator will show the time of considering listening to audio. The same goes for playing movies and videos.

The Apple patent also describes a system of user profiles for energy-saving systems. With the help of special settings, the iPhone and iPad will be able to activate different modes of operation that will maximize the use of resources battery. 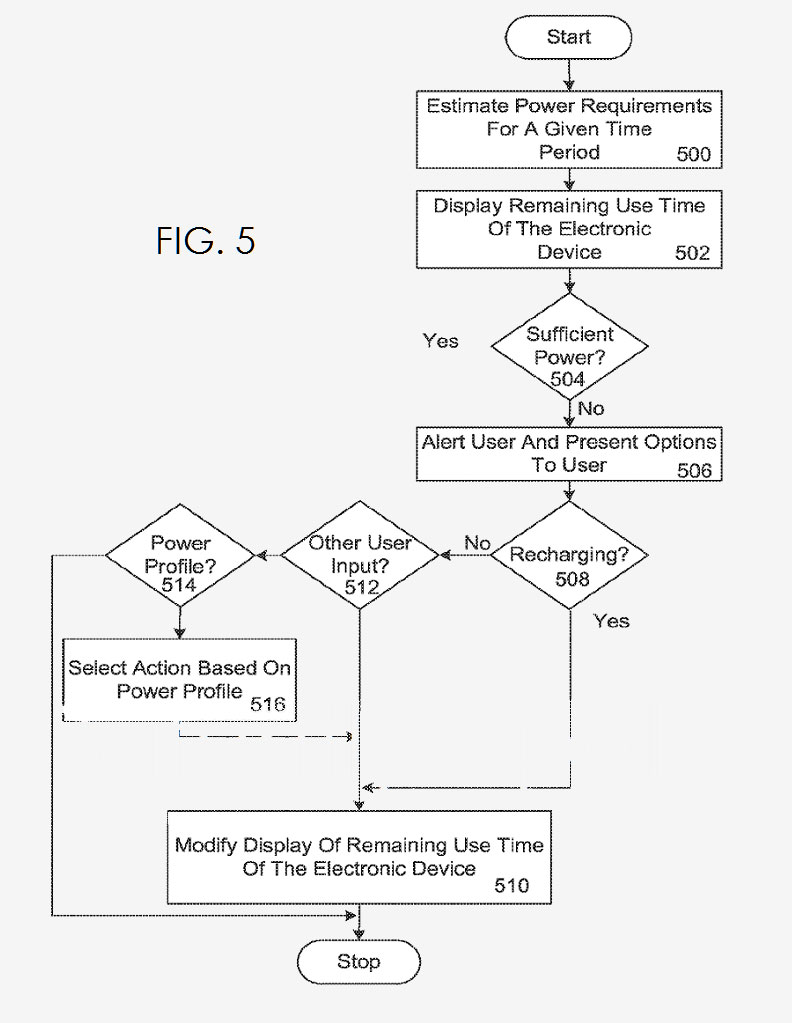 A patent application for a “smart” indicator charge was filed in early 2016, and only now the document has passed the procedure of official registration. Of course, the existence of a patent does not mean that she will ever be implemented. However, in the case of “smart” battery icon iOS, it could happen.

5 features of Samsung Galaxy Note 5, which are not in any iPhone

August 13, Samsung introduced a new model of the flagship phablet Galaxy Note 5 and “curved” modification Galaxy S6 edge+. Because at the moment the devices are considered the most advanced devices in the line of Android devices, many IT resources compare them with Apple hardware. Korean new items were not innovative, as countless leaks […]

Resident Kemerovo change the car on an iPhone 6

Someone is selling the iPhone for the kidneys, even their children, and here the inhabitant of Kemerovo offers for “Apple” smartphone… your car. However, the “Volga” 2005 release. On the portal Drom in the section “Avtoparkovka” appeared an interesting ad. The Kemerovo is ready to exchange the car “GAZ-31105” for iPhone 6 or sell it […]