The partnership between Apple and IBM turned into an unexpected and even unbelievable results. Employees of “big blue” the last will be using Mac computers. 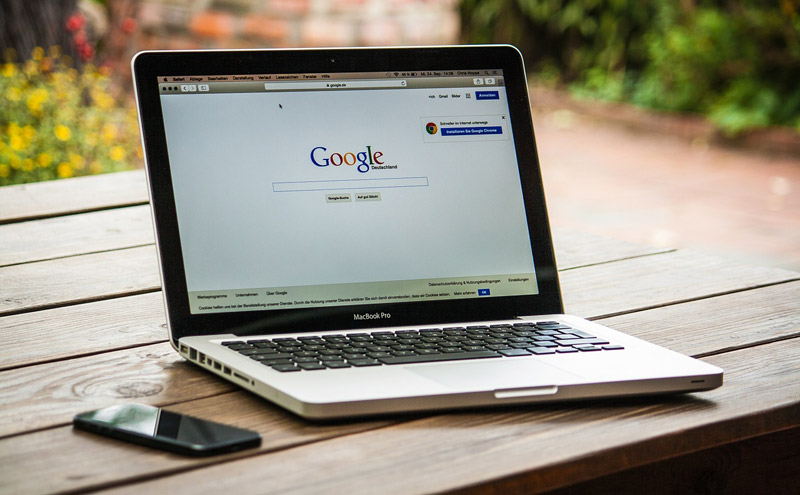 Last summer as a bombshell rocked the news of the partnership agreement of Apple and IBM. Under the agreement, the two corporations decided to promote specialized software for mobile devices iPhone and iPad business users. Cooperation has already borne its first fruits, as the Apple and IBM have decided once again to surprise the audience, familiar with the history of relations between the two companies.

IBM executives outlined plans to purchase a large batch of Mac computers for employee use. Prior to that were known to IBM plans to acquire approximately 50,000 MacBook for the welfare of the state. However, published in the Friday video CEO Jeff Smith outlined a number, calling the figure of 150-200 000 machines. Apple computers will receive 50-75% of IBM employees. Earlier, the employees used Lenovo products.

In the early years, IBM has allowed employees to use Macs. When choosing new machines were available MacBook Pro, or MacBook Air with pre-installed software for additional protection against online threats. Conservatives among IBM employees could choose and the new Windows-based computers.

In the past IBM to use the Mac could only developers that these computers needed to perform the work. It is known that already use about 15 000 Apple computers. Was it possible to imagine the competition between the two IT giants? Most likely, the announcement will not be the last in the history of the now cooperation Apple and IBM.

Operating system iOS 9 has allowed iPad owners to use multiwindow mode Split View, providing the opportunity to work with two applications. There are suggestions that in one of the following OS versions will have more advanced multitasking in the style of OS X. At least, so says developer Steven Trenton-Smith. According to the programmer, […]

What new products Apple is expected at the presentation on 27 October?

October 27, Apple will hold another event to launch new products. It is known that at the conference the company will present several new products, including a new MacBook Pro and updated MacBook Air. It is unlikely that Apple will be making the presentation only for two of these products. Apart from laptops, the company […]