The company Bossa Studios, famous project Surgeon Simulator, has released a mobile version of unusual simulator I Am Bread. The game on the slice of bread, sincerely rosy dreams of becoming toast, ported to smartphones and tablets running iOS. 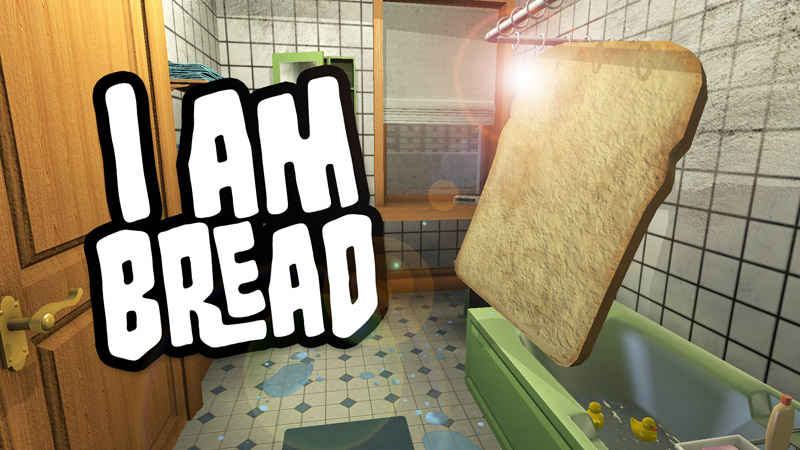 Creating the version for iPhone and iPad and has not itself — it has charged the company Just Add Water, the authors Gravity Crash and Oddworld. I Am Bread tells “the beautiful story of one slice of bread’s epic and emotional adventure, the final of which he seeks to be toast.”

The player must drag a piece of bread across the room in a toaster, you will need to try not to dirty the bread and avoid various insects. Each level of this game offers you different locations – from the kitchen to the garden, and your obstacle course on the way to the toaster will be completely different. 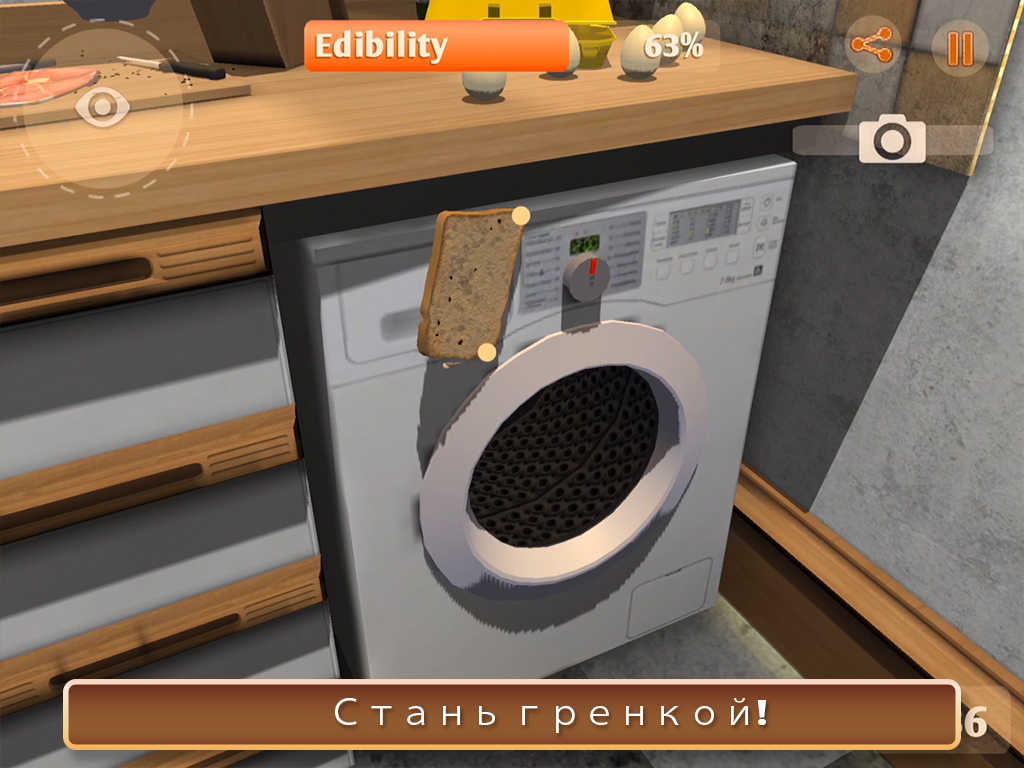 “You — bread! Your task is to become the croutons! Fight the threats of taste, heading for adventure in 8 levels, expanding the usual kitchen borders of stay of bread, and involving the whole house, and then decide on adventures in the garden and beyond. In search of a means to achieve the ultimate goal of bread beware of sex and other unpleasant obstacles that can cause damage to your taste”.

Previous development developer Bossa Studios is a well — known Surgeon Simulator – became a hit on the PC, and I Am Bread on this platform suffered the same fate. Now comes the turn of iOS gamers keen to spend their slice of bread through all the obstacles to his dream.

By the way, in February, the slice of bread ceased to be the only character I Am Bread. He was joined French baguette, and with it, added two modes, and one new location. This free DLC will be natively integrated into the mobile version of the game.

I Am Bread is available for download on iPhone and iPad with at least iOS eighth version.

Apple Music added a new exclusive content from the famous singer. The music service will offer subscribers plasticity Britney Spears “Glory”. At the moment, everyone can pre-order the new album on iTunes. Britney Spears has announced the release date of their new album and showed him the cover. “”Glory” – my new album and the […]

Apple has released the first public beta of macOS Sierra 10.12.5

The day after the release of iOS 10.3.2 Public beta 1 for iPhone and iPad, Apple has issued the first public beta of macOS Sierra 10.12.5 designed for participants in the testing program. The version of the app debuted at the beginning of the week. Update macOS 10.12.5 aimed at correcting previously found errors in […]