The Taiwanese HTC has published the financial report for the last quarter. For the company it is not the best of times, as confirmed by disappointing financial results. The company’s revenue, decided to release an exact copy of the iPhone 6s, compared with last year fell by almost half. 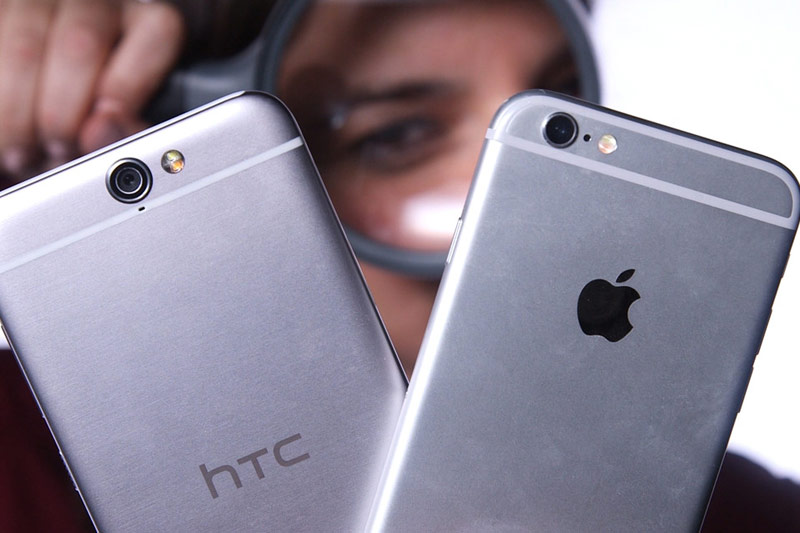 The financial report for the third quarter of 2015 said that revenue of HTC in the period July to September amounted to $657 million versus $1.3 billion received in the same quarter of 2014. HTC’s operating loss was $151 million and a net loss of about $138 million, while a year earlier, the company earned a small net profit. The assets of the Taiwanese manufacturer for the year decreased from $5.1 billion to $4.2 billion

In addition, Taiwan’s HTC decided that more will not disclose forecasts on its financial performance. Management believes that the secrecy will help to avoid “side effects”. HTC CFO Chang Chia-Lin said that the company is not obliged to share results are expected, and before she did it voluntarily, while calling for much more detailed information compared to other companies.

Disappointing quarterly results were not a surprise. Previously HTC warned that in the third quarter of its loss may range from 5,85 5,51 to Taiwan dollar per share. Revenue expected in the range of 19-22 billion Taiwan dollars. 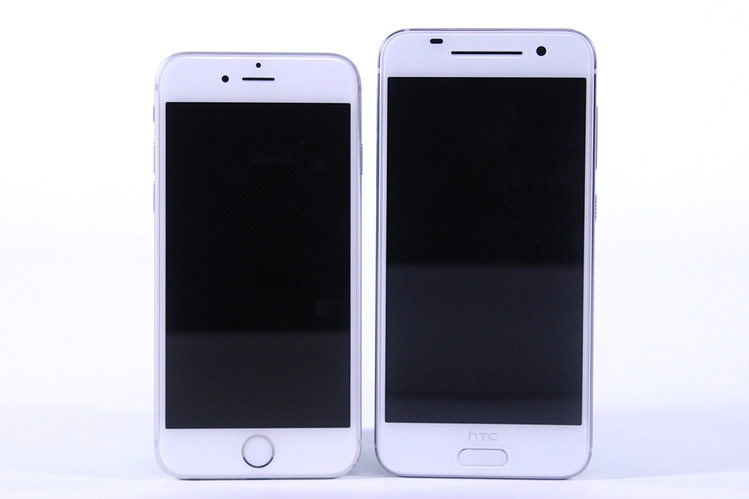 In an effort to rectify the situation, in August, HTC announced plans to reduce the size of its worldwide staff by 15%. As part of a major restructuring which aims to cut operating costs and return to profitability, the Taiwanese vendor expects to lay off about 2,300 employees.

Over the past few years HTC has lost its leading position in the smartphone market and the volume of supply is far behind not only Apple or Samsung, but even from the producers of “second tier”, such as the Indian company Micromax, Meizu Chinese and Taiwanese ASUS. Analysts note that the market share of HTC in 2011 reached 10%, now dropped to less than 2%. In Russia, the company’s sales over the past year has decreased twice.

Production of the iPhone can be placed in the U.S. state of Wisconsin

The company Foxconn, which is the largest contract partner of Apple, plans to build a plant for the production of the iPhone in the state of Wisconsin (USA). This publication reports the Associated Press. An anonymous tipster familiar with the situation, says the state government is currently discussing the possibility of construction of the plant […]

Apple makes a big bet on iOS 13. This is clear by the speed of release updates. iOS 13.1 was released a few days after iOS 13. With many interesting innovations. Image from mactrast.com We already wrote about the changes in iOS 13.1. However, the issue of autonomy was not raised. Does the above update […]

iPhone 7 Plus exploded at the American under mysterious circumstances