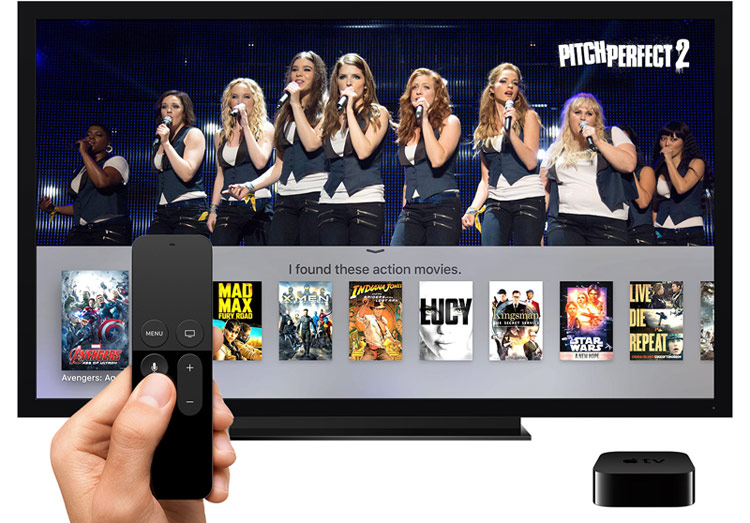 The new model has improved hardware capabilities, updated remote control with a touch surface and a voice assistant Siri. The integration of personal assistance means that owners of Apple TV can search for content and control playback, giving voice commands to the device. The technology is already available to users in USA, Australia, Canada, France, Germany and the UK.

Siri interacts with the universal search as the primary way of finding new TV shows, movies and apps. The assistant allows you to search for content by genre, actor, Director, popularity, age, set playback on pause use rewind. There are also special opportunities. For example, if you ask Siri “What did he say?” while watching a movie or TV show, the prefix can wind back on a few seconds ago and will include subtitles. 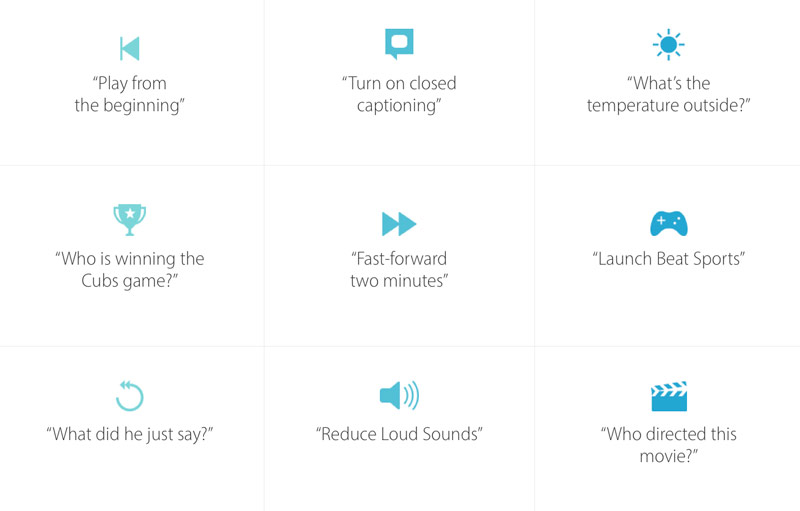 At the moment, universal search is limited to a small number of sources including Netflix, iTunes, Hulu, HBO Go and Showtime. But Apple is planning to open API that will allow you to use the functionality of this feature app developers.

In the video below you can see how voice assistant on the new Apple TV:

Russian tablets Oysters ahead of iPad sales in Russia