Last week Apple officially announced the start of public beta-testing a new version of the mobile platform iOS 9. To participate in the test can any user with an iPhone and iPad. 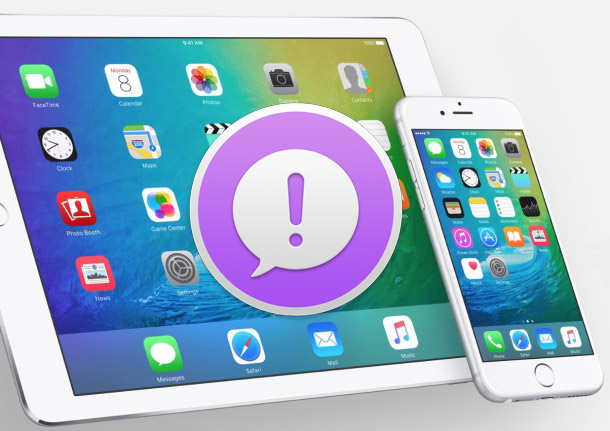 The beta test is not fully open, in order to participate in the program, you must be in numbers the first 100,000 people who register on the official website and wish to become beta testers.

In the public beta version of the iOS app is pre-loaded 9 “Assistant feedback”. With his help the company collects feedback from users on the operating system. How to tell the company about the fault, in our next instructions.

Step 1: If you find a bug in iOS 9, if possible take a screenshot. You need to simultaneously hold the Home button and the Power. Screenshots are saved in a new album called “Screenshots” in the Photos app.

Step 2: Run the Assistant feedback” from the desktop (the icon with an exclamation point).

Step 3: If you have opened the program for the first time, specify the settings of your account – Apple ID and password – which you have registered in the program of testing the Apple. 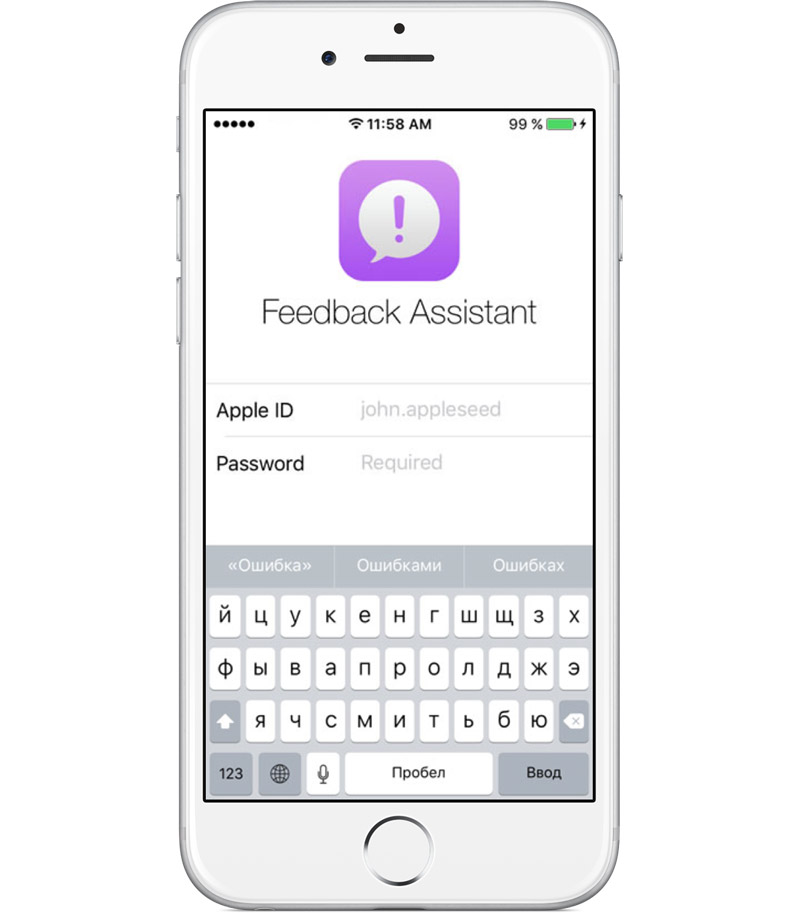 Step 4: Now select the problem area from the list, specify the type of error, how often the bug occurs and describe the failure in detail. Text is best to be in English.

Step 5: To post a screenshot app that you created in Step 1.

Step 6: Once the application sotavalta, click the send button. 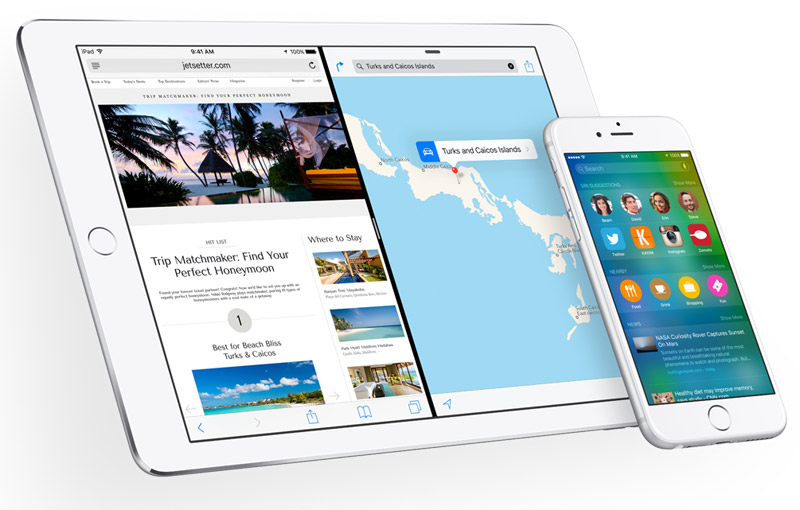 The iOS 9 update will offer a more advanced version of Siri, the developers also received access to the application programming interface (API) Siri that will allow you to use voice assistant in third-party applications. The owners of the new iPad will have the opportunity to display two Windows at a time with applications. The new firmware will make the gadgets more energy efficient was also enhanced security and improved many other aspects.

Why not all Apple employees will move to the new campus

A few weeks before the New year, Apple began to send employees notification of the upcoming move to the new campus. However received them not all. Today we will try to understand the reasons due to which only part of Apple employees will be able to enjoy the views from the “space ship”. Apple is […]

How exactly is slowing down the iPhone worn out battery

28 Dec 2017 Apple has released a document explaining exactly how and on what parameters is a slowdown in the smartphone with a worn out battery. A detailed description was published on the website of the Corporation. Users of the iPhone, whose battery it is time to replace, you may notice the following changes in […]

The Director of the Federal Bureau of investigation James Komei said that intelligence agencies failed to access half of the mobile devices in the first half of the year. Komei told about 3,000 smartphones, which he called “appropriate and accessible technical tools” for investigation. According to the head of the secret services using iPhone criminals […]