In the new operating system iOS 10 was provided with an updated control with a modular system. IPhone users got the ability to switch between three functional sections to manage system settings, music, and gadgets, “smart home”. Today Cydia jailbreak-addition that allows you to move the functional element of the new operating system on devices with iOS 9. The author of the tweak – Australian developer with the nickname LaughingQuoll. 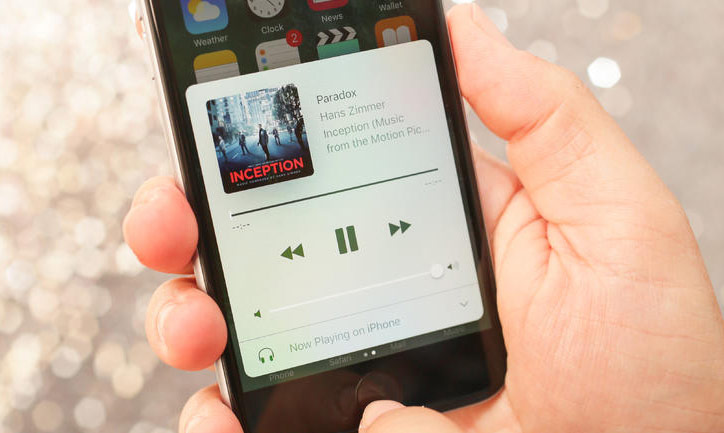 In iOS 10 the control became much more functional and changed in appearance. Switches interfaces now burn blue, yellow, red or purple in the on position, added a separate button Night Shift, and a section for music control moved to a separate second panel. Users of wireless acoustics and made it easier to switch between the speakers speakers or the iPhone.

The Creator of the jailbreak package Decorus proposed a solution for all who wish to receive on your device a new control iOS 10. Tweak transfers on “nine” all the details of the control panel iOS 10, including the modular system, the layout of the buttons, switches and splitters. 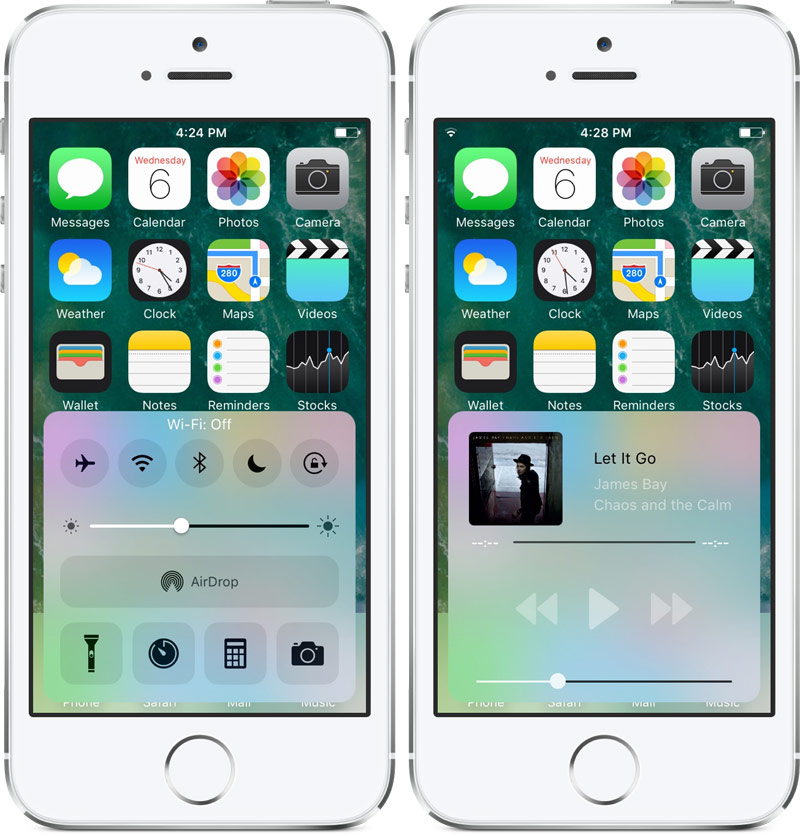 It is worth noting that the author Decorus failed to recreate the control iOS 10. In particular, twice not enough of the third section of “Home”. This should show all devices “smart home”, associated and registered with iCloud.

Unlike analog Decorus is implemented as a separate jailbreak package and it works without WinterBoard. To update the control, you need to find in Cydia search program Decorus, confirm the installation and to make an election of choice!. The device is compatible with all devices running iOS 9.

Tim cook: the abundance of rumors about the iPhone 8 has a negative impact on sales of existing models

Publishing quarterly reports, Apple is known for the ability to find the “spoonful of honey” any “barrel of tar” and last period was no exception. While revenue from iPhone sales grew by only 1%, while revenue in China decreased by 14%, the management of the Corporation declares regular records. Their main part is connected with […]

Developed by Alexander Litreyev has released a mobile app, informing you of illegal detention by police and the place where it happened. The program was called “Red Button”. In addition, it automatically determines which branch of the police Department will deliver or has already delivered the detainee. In addition, the “red Button” also on Twitter, […]