For the third year in a row the new version of iOS is accompanied by a barrage of criticism. Two years ago, the Apple community has split into two camps: those who adopted the new flat design of iOS 7, and those who are “ugly color sevens” were not to the liking. A year ago Apple has released iOS 8, which immediately became the most problematic operating system in history. Bugs, crashes, hangs on older devices like iPhone 4s and iPad 2. Most network broke the story of the owner of the iPhone: iOS 8 put the battery of his smartphone from 100% to zero in one hour! To the credit of the company, she quickly released several critical updates, and everything fell into place. 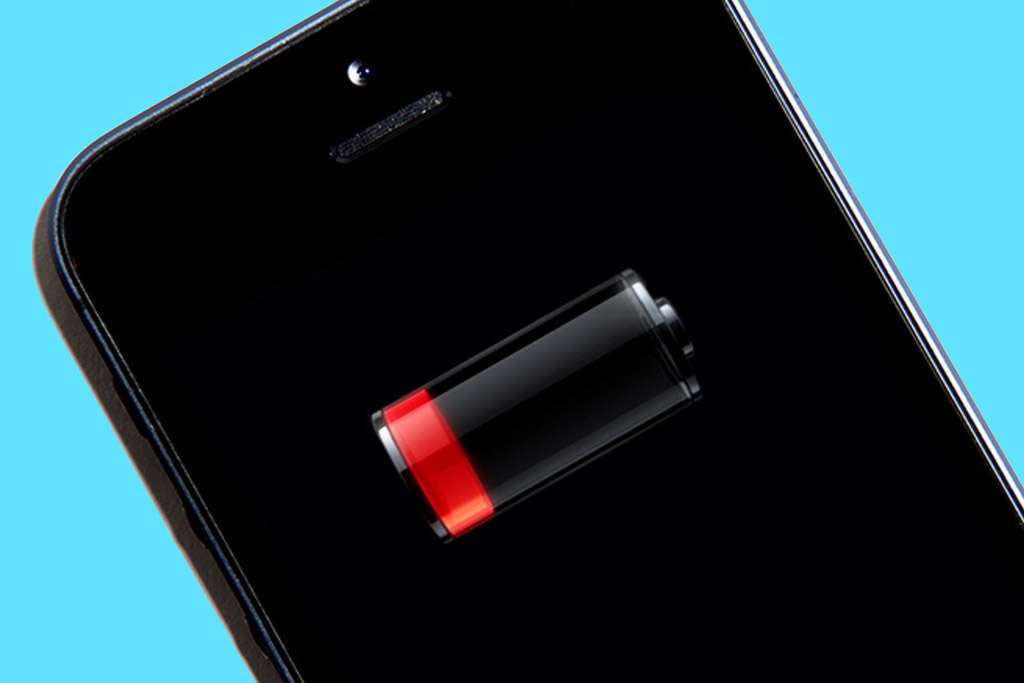 And now iOS 9. Version, which was conceived as the most stable and productive. But the Internet is once again discussing not only its new features, but also problems. After you install the new version of iPhone and iPad owners have been saddened by the reduced battery life of gadgets. The following two update – iOS 9.0.1 and 9.0.2 is also accompanied by the accelerated discharge of the battery. If you are faced with a reduction in the autonomy of your gadget after installing iOS 9, will certainly use the tips from this article.

Despite the complaints of users on iOS 9, it adds irreplaceable function “Use the battery”. With its help, it is much easier to monitor the activity of the most “gluttonous” applications. In order to know the energy cost of each task, just go to “Settings” –> “Battery” –> “battery Use”. This section contains a list of applications in percentage terms affect the autonomy of the iPhone and iPad.

At the top of the list you can see the features and apps you use most often. But also you can find and background programs. Their work you might not even notice, but they consume power very significantly.

Automatic updates and download programs significantly impair the autonomy of the gadgets. Scanning the system in search of new content does not go in vain. To disable this feature, you will need to go to “Settings” – > General –> “Update content”. You can turn off location completely or limit its use for some applications. We suggest that you take advantage of the first embodiment.

To extend the battery life of the iPhone will turn off LTE connection. If in a particular situation the speed of the wireless connection for you is not important, this option should be disabled (Settings –> Cellular). The same rule is true for the Bluetooth and AirDrop.

Apart from the standard function of tracking the cost of battery, the iOS 9 has become available the energy saving mode. Apple implemented this technology in order to save battery power in case of emergency. Mode disables all power-consuming functions, and will also lower the CPU performance. This can significantly increase the battery life and delay the need for emergency charging.

Another mode called Facedown Detection uses accelerometer and gyroscope to prolong the autonomy of the gadget. When activated, you will not have to endure all the hardships and privations of the power saving function. Thanks to the new motion coprocessor M9, the iPhone is able to determine when the smartphone lies on the surface of the table face down. In this case, the system disables the display of notifications on the display. It would seem a trifle, but it is able to significantly increase the battery life.

READ  Why Apple launched iMessage for Android and Windows

Currently Apple is testing iOS 9.1 beta 3. Judging from preliminary tests, this update promises to improve performance and to improve the autonomy of the gadgets. It is important to remember that the company almost certainly will get it with the release of the following updates, and we will get iOS 9 in the form in which it was conceived.

In China began selling the iPhone 8. But it’s not the smartphone that everybody was waiting for

The production of counterfeit devices in China have been put on stream. “Grey” manufacturers produce copies of a variety of devices and sell them more cheaply. This week in China discovered selling fake iPhone 8. But unlike the original Apple smartphones, those running Android. The forgery was discovered at the store in one of the […]

Experts: release a Mac based on its own processors, Apple is inevitable

Inevitably Apple will release Mac computers with chips from ARM architecture, given how much attention the company recently focusing on the security of their hardware. With such a forecast made by experts of research company Creative Strategies. According to them, the recent technical briefing Apple for a narrow circle of analysts “even more convinced that […]