This week Apple officially announced the start of public beta-testing a new version of its operating system iOS 9, to participate in which can iPhone and iPad users. And while the beta test is not fully open, in order to participate in the program, you must be in numbers the first 100,000 people who register on the official website – many users choose to install the OS. 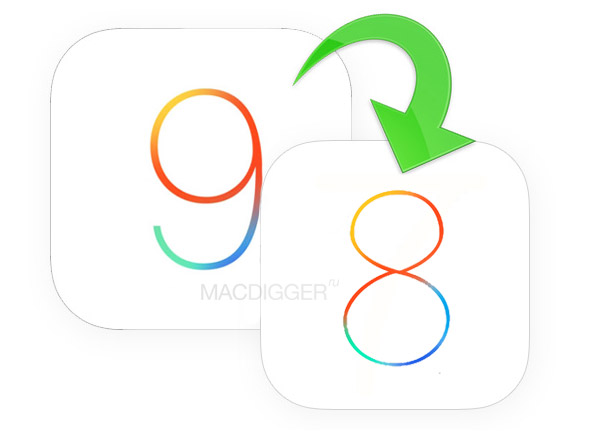 Reasons why you will need to go back to iOS 9 to iOS 8.4 may be several, including unstable test version of the operating system “freezes” interface, bugs, incompatibility with applications. Users upgrading on a public beta version of iOS 9, there is an opportunity at any time to downgrade to iOS 8. It is only about the latest version of iOS 8.4, which issued digital certificates. Most recently, Apple stopped signing iOS 8.3.

How to downgrade from public iOS 9 beta on iOS 8.4:

Step 1: Before you continue, make sure you have the latest version of iTunes and downloaded the firmware file of iOS 8.4.

Step 2: Save the backup on an iPhone or iPad using iTunes or iCloud cloud.

Step 3: turn Off Find My iPhone in Settings –> iCloud –> Find my iPhone. 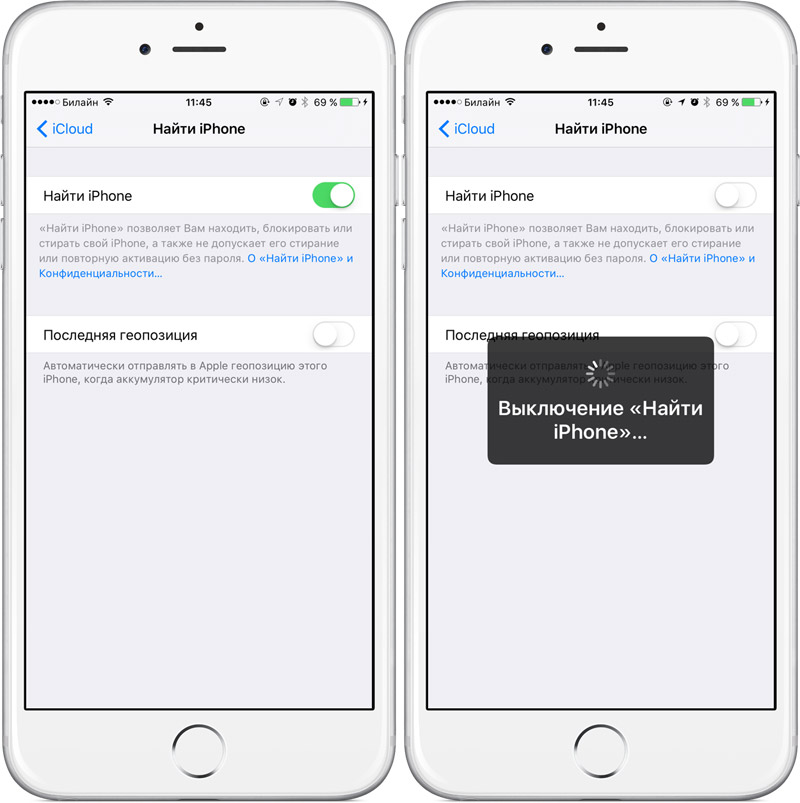 Step 4: Open iTunes 12 and connect your iPhone or iPad running iOS 9 to the computer.

Step 5: Select the mobile device in the top panel.

Step 7: iTunes will show the message “iTunes has detected an iPhone in recovery mode. You must restore the iPhone before using iTunes. Click OK, and then, while holding down Shift (or Alt on Mac OS X), click the Restore button. 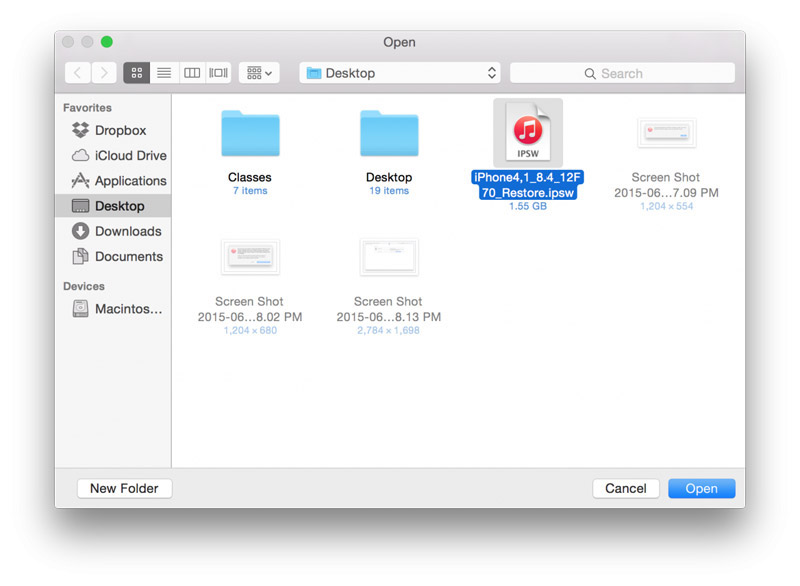 Step 8: Now wait for the completion of the procedure, the recovery will take 10 to 15 minutes. Since iOS 9 is in beta status, certificates for rollback is not required. 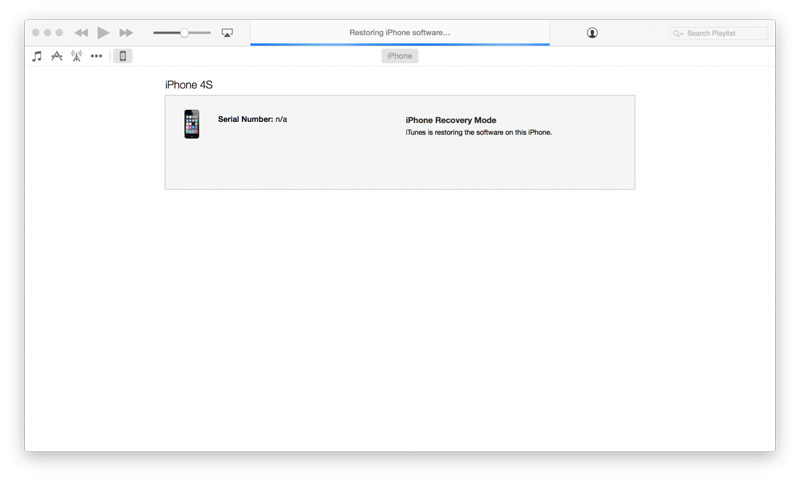 As an Android user lost 72 000 rubles, or another argument in favor of the iPhone

In the network regularly there are headlines like “2 billion Android smartphones vulnerable to New Trojan downloaded 100 million Android users”, which tells about the problems the operating system Google. If iOS security is still not became for you a big reason to switch to iPhone, here’s another example. In Kaliningrad, the police asked the […]

Microsoft officially released Office 2016 for all types of devices and operating systems Windows, Mac, Android and iOS. The release of modern package of office applications was held on Tuesday, September 22. It offers users a new and convenient tools to collaborate on documents, presentations and projects, and provides even more usage scenarios cloud services […]