It is known that the new compact Apple smartphone is scheduled to be presented to the public on 15 March and sales will start on March 18. At what price iPhone 5se in Russia can count users? 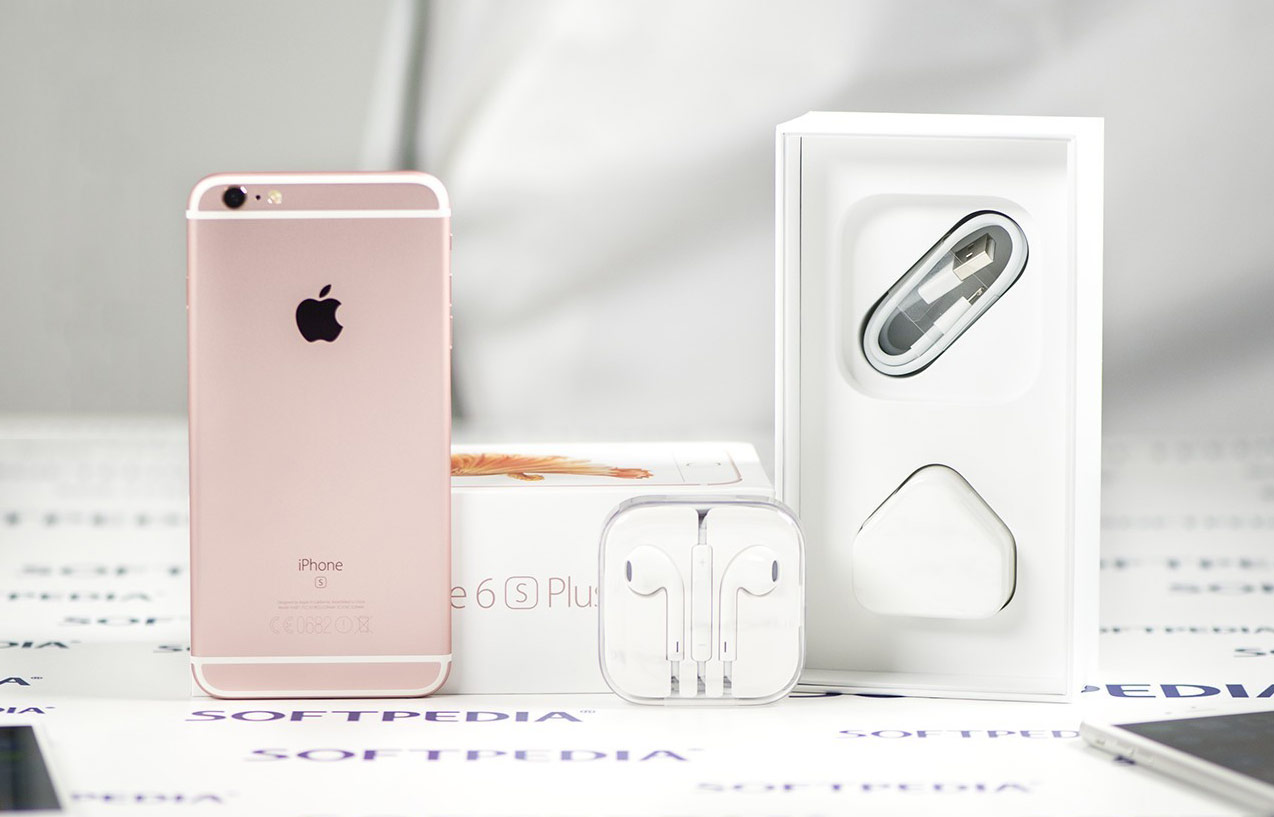 New iPhone 5se will be smaller in size than the iPhone 6s and iPhone 6s Plus, and more powerful than the iPhone 5s. The smartphone will be based on the Apple A9 chip and will support Apple Pay service. There will be function to create photos Live Photos. It will be presented in four colors: Golden, silver, pink and gray.

According to analyst Mobile Research Group Eldar Murtazin, in iPhone 5se in Russia will go on sale in the second half of April at a price of 39 990 rubles. It is 5 000 rubles less than the official price of iPhone 6 in minimum configuration. According to him, Apple’s focus on the recommended prices and believe that this difference is enough on the same hardware with a smaller screen size looked potential buyers.

However, it is known that the official price of the iPhone 6, few sells and the majority of retailers is 41 990 rubles. Thus, the gap in price between iPhone 6 and iPhone 5se can be at the start of a couple of thousand. 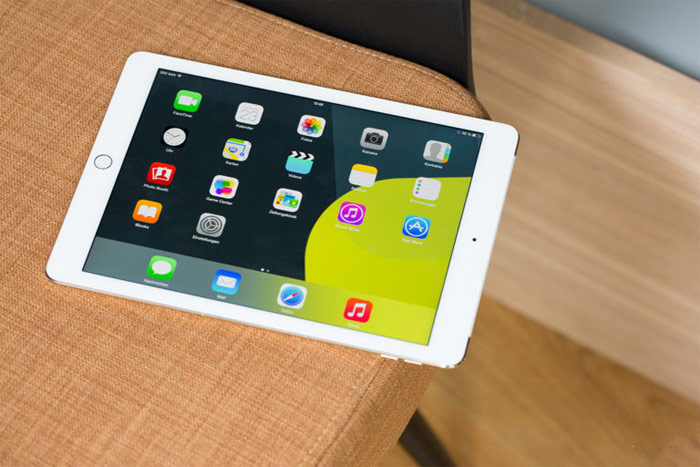 “Perhaps for a short time iPhone 5se because of the novelty can get a significant sale, but to survive in this segment for a long time he will not be able to, too high pressure models from Samsung which are cheaper with greater functionality,” says Murtazin.

Read also:   30 features in iOS 9 that were concealed by Apple

Together with the iPhone 5se needs to get a new iPad Air 3, which will inherit some features of the 12.9-inch iPad Pro. It will support a range of different Apple accessories, but will differ from the previous model by the presence of four speakers, a better camera with a flash and a Smart interface Connector.

IHS: Apple to reduce orders of screens for laptops in 2017

In 2017 Apple will order 13.6 million displays for laptops, according to a report by research firm IHS. A year earlier, the orders for screens for MacBook amounted to 16.2 million units. According to analysts, Apple is cutting orders for the supply of parts for their laptop computers. The volume of orders for displays for […]