In the Network appeared the new portion of photos for the next generation iPhone. In the pictures you can see increase in the size of the front camera of the smartphone, the Force Touch sensor and the fingerprint scanner Touch ID. Official confirmation or refutation of the photo, of course, no. 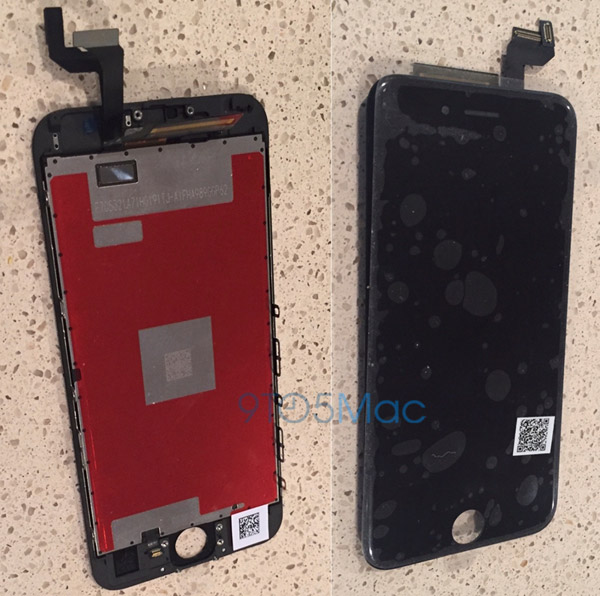 Previously we could see “live” photos of the new iPhone 6s. If they believe that the appearance of new items will be the same as the actual “sixes”. The Network also has leaked spy photos of the front panel of the iPhone 6s, which also suggests that the design will remain the same. 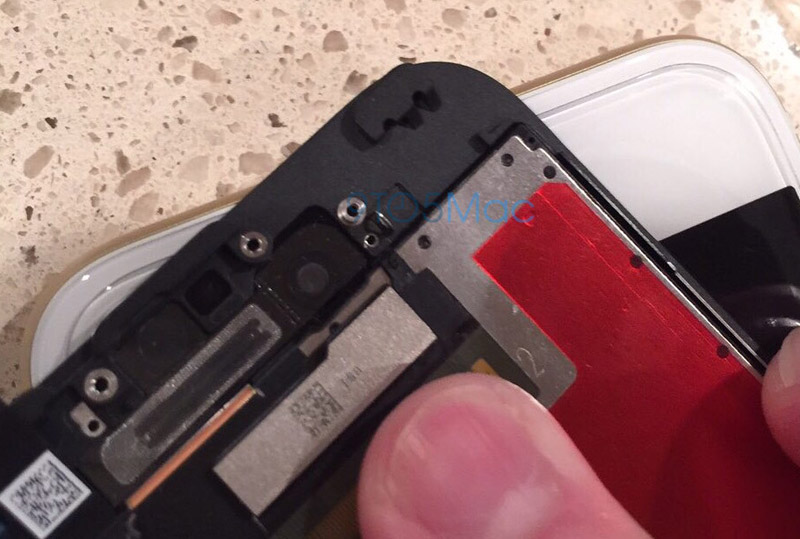 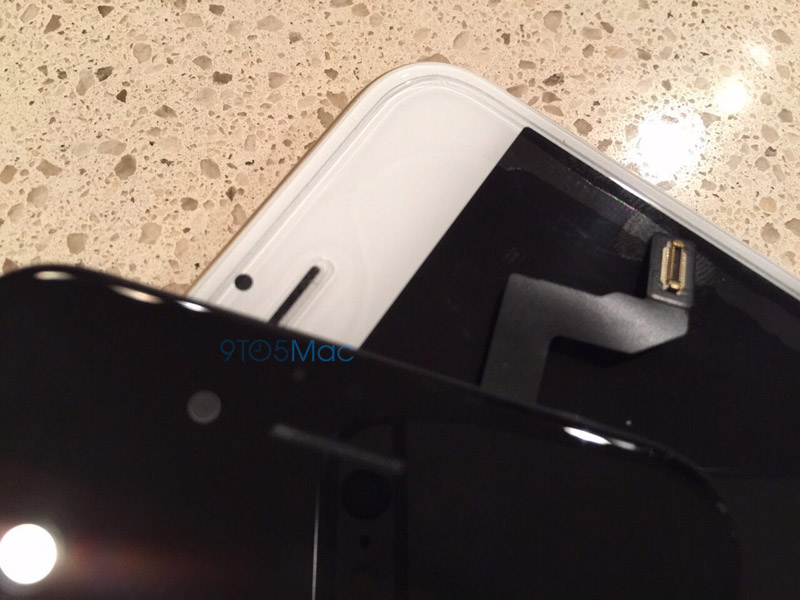 New leak shows us put together the display and the front panel. But in this case the question of design goes by the wayside. According to rumors, iPhone 2015 must obtain the Force Touch technology, already familiar to us on Apple Watch and MacBook, thanks to which the device can respond to the effect of depression. And it seems that these rumors credible.

The reverse side of the panel different from how it looks in the iPhone 6. Especially curious rectangle on the metal plate that separates the LCD from the other components of the smartphone. It’s possible that this is the pressure sensor needed to implement Force Touch, any mechanism of a tactile response called the taptic Engine. 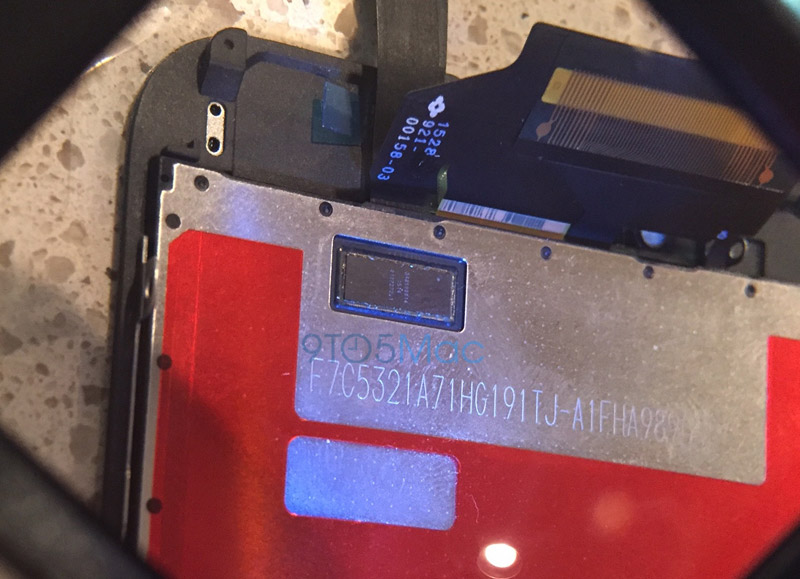 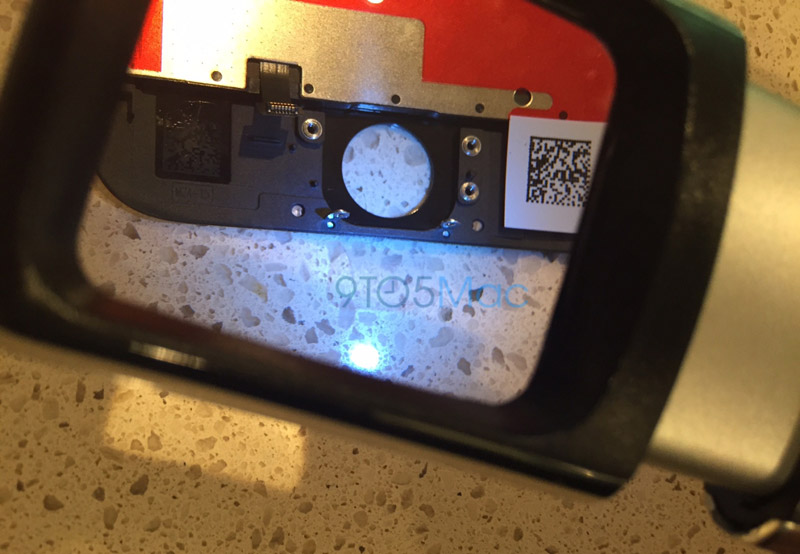 Another detail that draws attention to itself – a technological hole for the FaceTime camera. Compared to the iPhone 6 camera, it was more that may serve as a confirmation of the rumors about the increase in the resolution from 1.2 to 5 megapixels. Will change the iPhone 6s and the fingerprint scanner in the new generation of its smartphone, Apple built an improved Touch ID module with high accuracy.

Read also:   iPhone 7 may get an advanced SiP architecture, as in the Apple Watch

August 27, Apple announced the next presentation, on which, presumably, will represent the next generation iPhone. In addition to smartphones, September 9, will probably show a new set-top box Apple TV.

Google CEO Sundar Pichai expressed support for Apple and the head of the company in a dispute with the FBI about the confidentiality of your information. “Forcing companies to create opportunities for hacking devices can compromise the privacy of users. We know that law enforcement and intelligence agencies face significant challenges in protecting society from […]

To do this, we show the tests for resistance to water and the deformation of the Samsung Galaxy Note 7. Now it’s time to drop the new concrete, and a lot of times, and compare with the iPhone 6s the sustainability of the flagship, such acts of vandalism. It should be noted that this is […]