10 years ago, the iPod transformed the world of portable players, proving that “less” does not mean “worse”. Since then many other manufacturers have stepped far forward, making Hi-Fi sounding more accessible than ever. Now these devices combine the functions of integrated storage, digital data transfer, conversion from digital to analog signals and, of course, amplify the sound headphones. Trendymen proposed six best candidates to choose from, if your lover no longer stand the sound of the iPad. 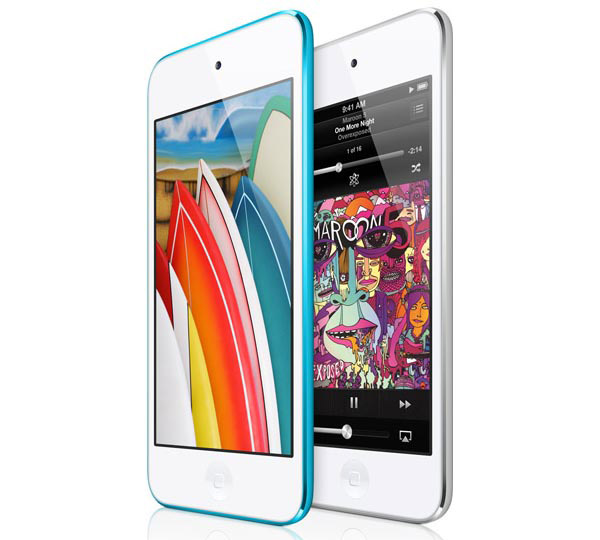 The company Astell&Kern is well known in the circles of those who deal in high-quality audio equipment ever since the first MP3 players. However, then the company was called iRiver, but what they have achieved now, is encouraging for the question of whether to buy a good Hi-Fi player in the range of $ 500. 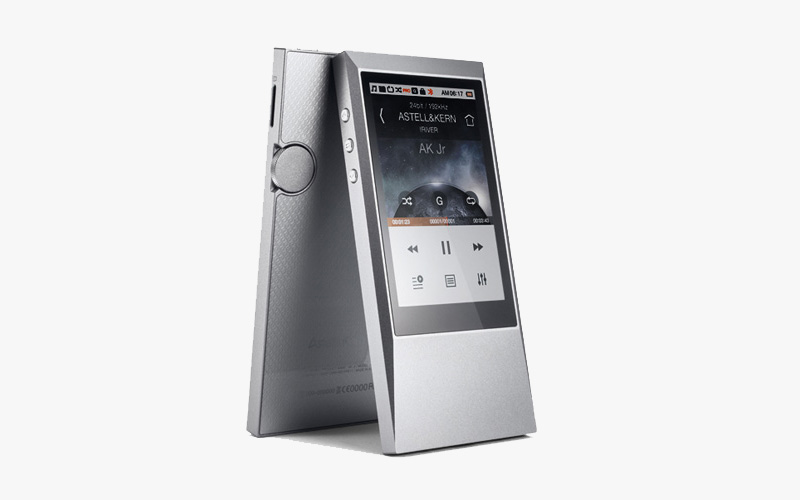 Their device under the name AK Jr in a sleek form factor width comparable to the iPhone 6, but it is much easier for him. The control is performed by a 3.1-inch touchscreen display with a resolution of 240 by 400 pixels, and the built-in 64 GB of memory can be doubled due to the Micro SD slot. The player can also be used as digital-to-analog Converter to a personal computer.

A little more “chubby” compared to the first instance, player can be purchased even cheaper — just $ 400 from iBasso. The basis of his on chips ESS Sabre32 ES9018k2M designed specifically for the mobile market. The only drawback in the form of a weak battery is completely compensated by the fact that it is removable. 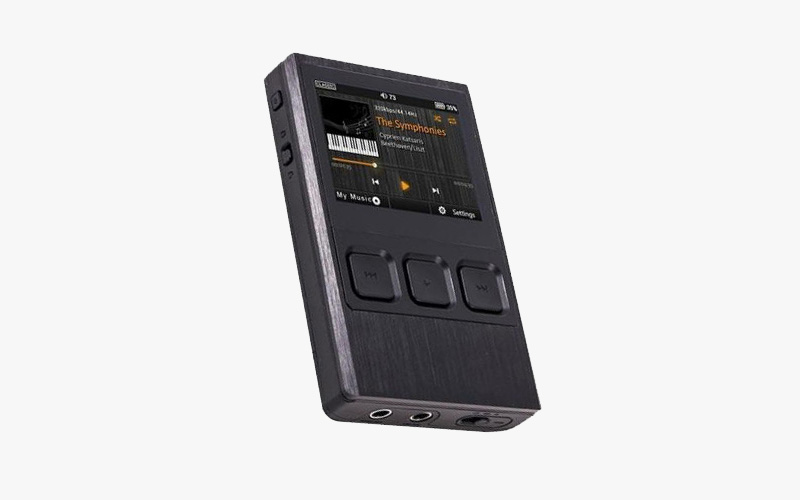 The appearance of this player may provoke an attack of deja vu among those who ever was holding the iPod Classic. Inside the “simulator” is the DAC chip Cirrus Logic CS4398 with improved filtering of low frequencies and a MicroSD slot for cards up to 128GB in compensation for the lack of internal memory. Improved and power control that provides over 11 hours of music playback. And all this at a price of just $ 220. 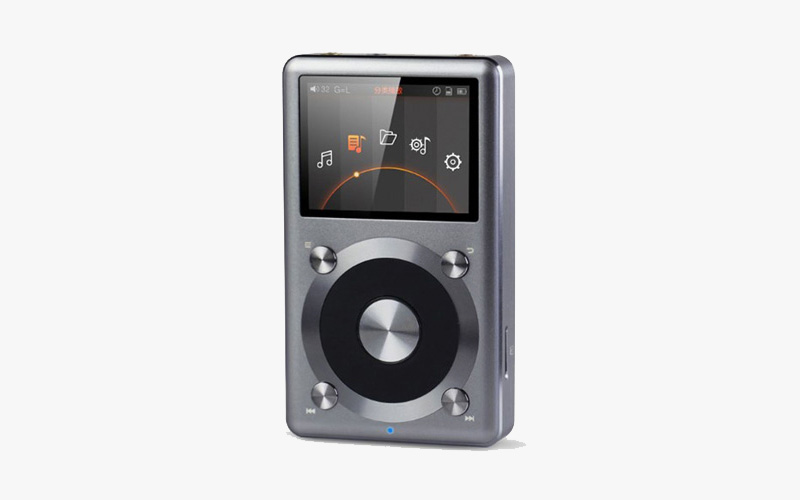 A good step in the company was the creation of such a platform that would allow users to make changes to the composition of the technical part of the player. Now each can change independently built-in amplifier on any of the four available — standard, balanced, MINIBOX and headphone.

Some cool delight your own, and not a standard USB cable, massive charger and the lack of a touch screen to control. The cost model is $ 980.

It should be noted that in this arrangement, musical characteristics have been sacrificed to the convenience of usage, which can only be compared with smartphone. Indeed, outstanding amplification for NWZ-ZX2 does not show, but it works on the familiar Android operating system Jelly Bean, has built-in Wi-Fi, 128 GB of memory and a slot for the card, and battery for 30 hours of work. Scare is 1150 price in dollars, for which the audiophile may find much more advanced Hi-Fi player, even in the same line of Sony Walkman. The flagship model in the company’s portfolio is clearly sparing no expense in the pursuit of best-in-class sound, which, of course, affects the final cost of the product is $ 2,500. For the money the user will receive a dual chip Cirrus Logic CS4398, allows a great player to play almost all genres, 256 GB of internal memory which can be expanded by another 128 by filling the slot, and is also very rare in class support Wi-Fi and Bluetooth.

Read also:   Analysts raise forecasts for iPhone sales on rumors of the release of a new model in glass case 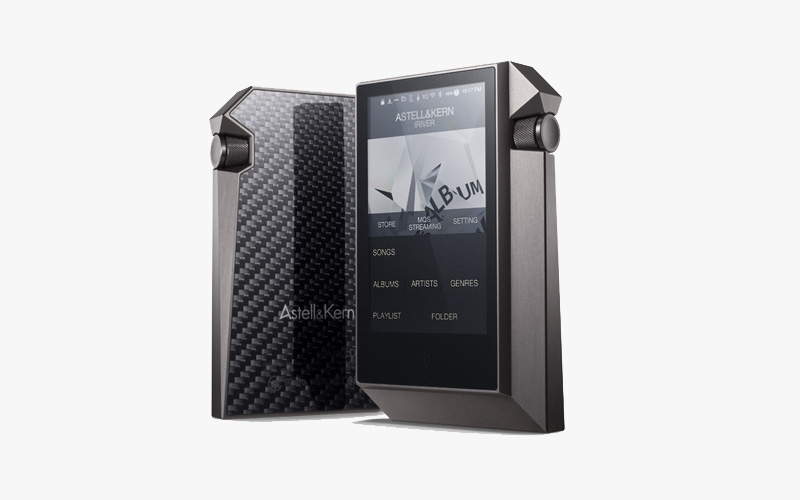 The monumental appearance of the body made of duralumin and carbon fiber from 3.31-inch touchscreen display opaque hints that this player is the Goliath in the class of compact Hi-Fi players.

Apple has released an update for iOS apps WWDC

Apple recently updated its iOS app WWDC. In the new version, 6.0.3, there is support for the iPhone X and bug fixes. From the description of the updates: “This update includes support for 11 iOS X and iPhone, as well as the correction of an error that occurred when trying to download video and see […]

Blocking is not terrible: how to setup VPN on iPhone and iPad

We live in a time when all our ins and outs on display – with simple technical knowledge, you can get access to your correspondence, private photos, passwords, and else, else. But how do you protect yourself? There are numerous ways, one of them is: use a VPN. Oh, and for the phone too – […]