Apple could best protect the users of iOS and its services, but iPhone still remain vulnerable at the level of cellular networks. A breach in the security of telecommunication connections showed German hackers who have proven that they can hear phone conversations, read text messages and track location of any iPhone user, knowing only his phone number. 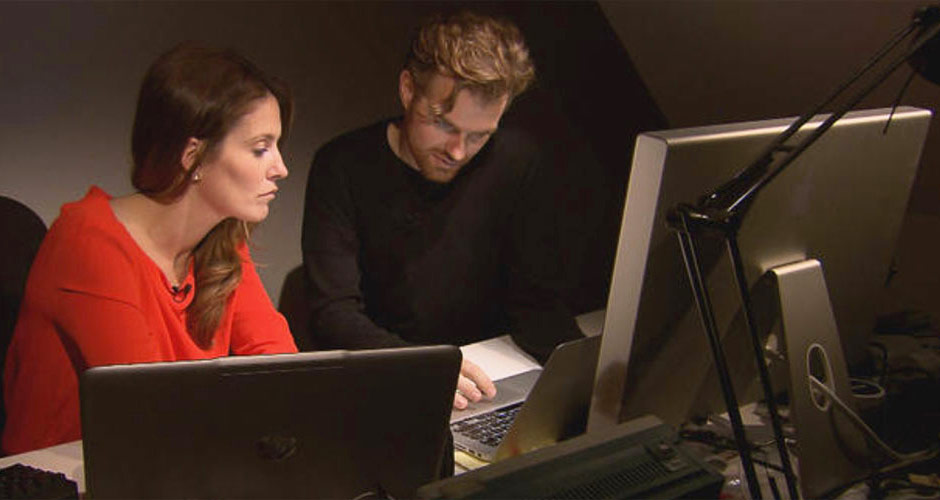 Telecommunication network consists of many subsystems of different technological level, and the level of security throughout the network is often determined by the level of the weakest link. In particular, the process of establishing voice calls are still based on SS7 technology, which has its roots in the 70-ies of the last century. When thorough knowledge of the functions of SS7 and correct certain features are in use, hackers can monitor the location of subscriber in any part of the world, listen to calls online or to record your calls and messages. And all of these illegal transactions can be performed invisibly to the operator.

To demonstrate the vulnerability the hacker Karsten of Nohl hacked iPhone Congressman Ted lieu, who agreed to participate in the experiment. A professional burglar could not only record telephone conversations and messages the official, but also tracked his movement, though the phone itself was turned off the GPS module. Nohl also recorded the numbers of all subscribers that during the day, talked to Lew. 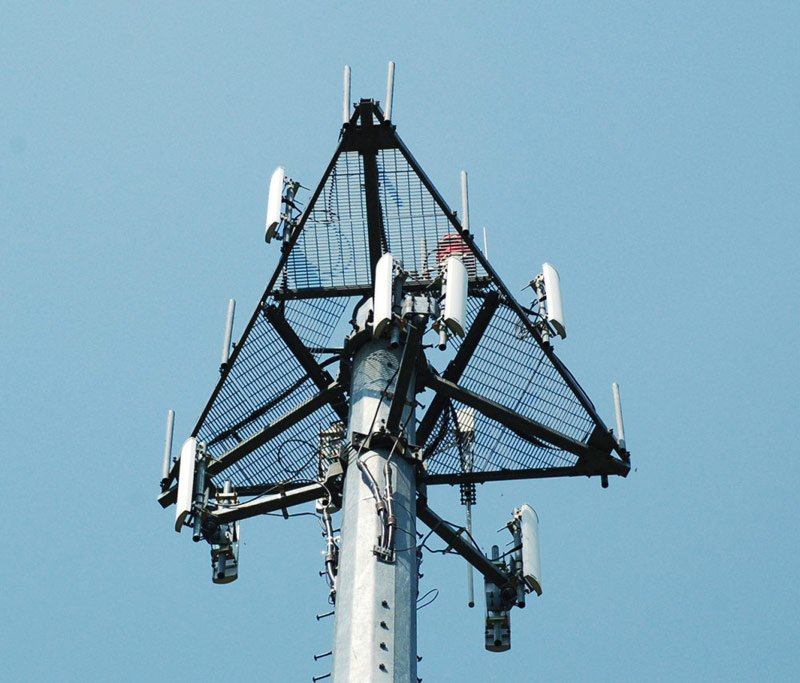 “Last year, the U.S. President called me on the phone. And we discussed some of the issues. That is, if the hackers had tapped the phone, they’d find out about what we talked about and the phone number of the President. This is a very disturbing discovery,” commented the Congressman.

As operators around the world are still not able to unsubscribe from SS7, any of them can be used as an “entrance gate” for hacking. That is, a company that provides telephony services and located, for example, in the Congo or Kazakhstan can be used to hack cellular networks in the U.S. or Europe, experts say.

Nohl noted that the process of interception of messages and calls using SS7 vulnerabilities can be automated, allowing for mass surveillance.

Want to sell your old iPhone? Now is the time

Yesterday in the Network leaked renders of the new generation smartphone iPhone 7. Network sources report that Apple has already started mass production of devices. When you consider that the premiere of “Apple” of new products usually takes place in September, so an early start of preparatory work seems strange. The Resellers believe that the […]

Mac Pro on wheels can roll

Some time ago, Apple introduced the Mac Pro. This is a professional apple computer. Very powerful and very expensive. But its creators have provided for everything. #protip don't get the wheels if you keep this thing on your desk. There's no locks. pic.twitter.com/NfkqQiNKYC – Marques Brownlee (@MKBHD) February 26, 2020 For example, they thought of […]

Apple has released the final version of iOS 8.4.1. The update is available for download on the company website, as well as on iPhone, iPad and iPod touch. iOS 8.4.1 – minor update aimed at fixing all the bugs in the previous version of firmware, released on June 30. Apple tested the update from mid-July. […]