We are destroying our planet. This is not the fault of the last century, but a series of many years of consistent wrecking. Starting with the industrial revolution, we are not destroying it pointwise due to deforestation, but already on a large scale, polluting the air with the creation of heat.

This behavior has enormous consequences. Everything can lead to the fact that by 2100 a number of Gulf countries will be unsuitable for existence due to an average annual temperature of 74 ℃. And this is another humanitarian catastrophe that can cause wars, where the inhabitants of these states will defend their right to life on our planet. 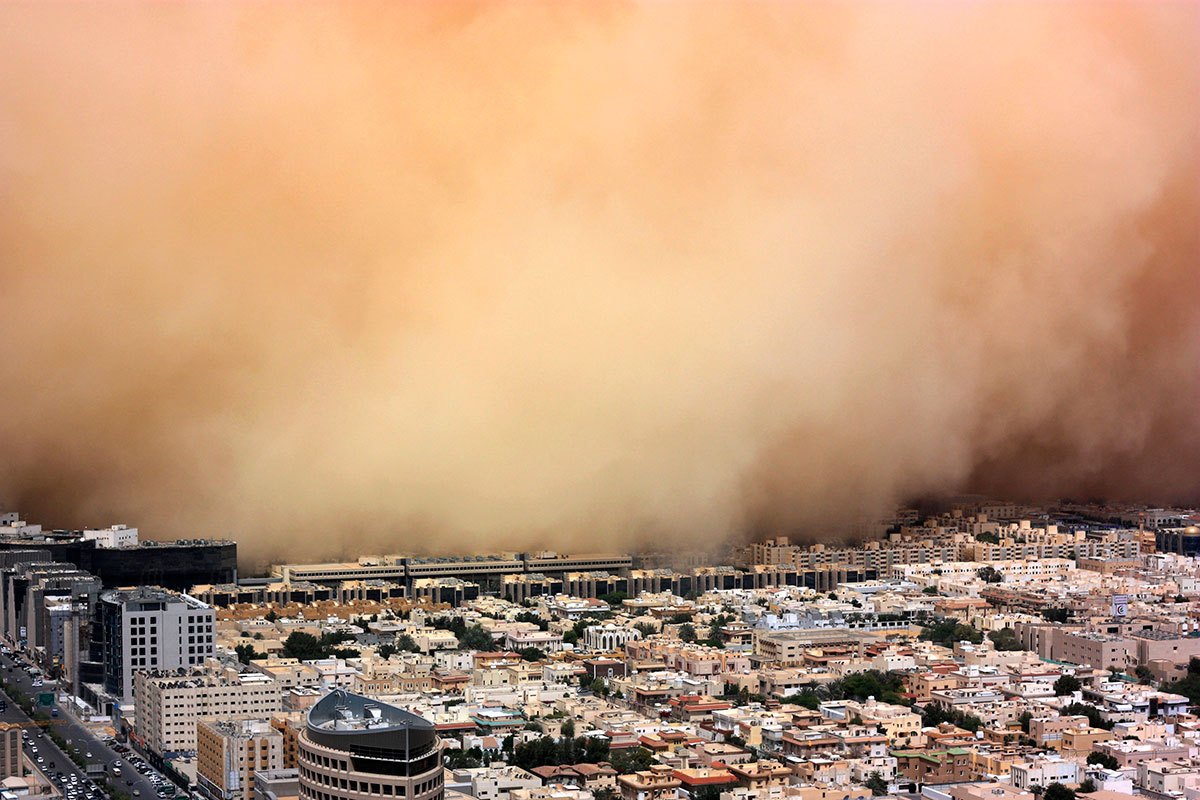 Another problem is floods. Due to the melting of glaciers, sea level rises. Many coastal cities can be flooded. And again a humanitarian disaster. The Netherlands, Bangladesh, Malta, Maldives, Japan and China will lose most of their territories. Do not care about others? By 2100, St. Petersburg will be flooded. And this will affect not only the city on the Neva. 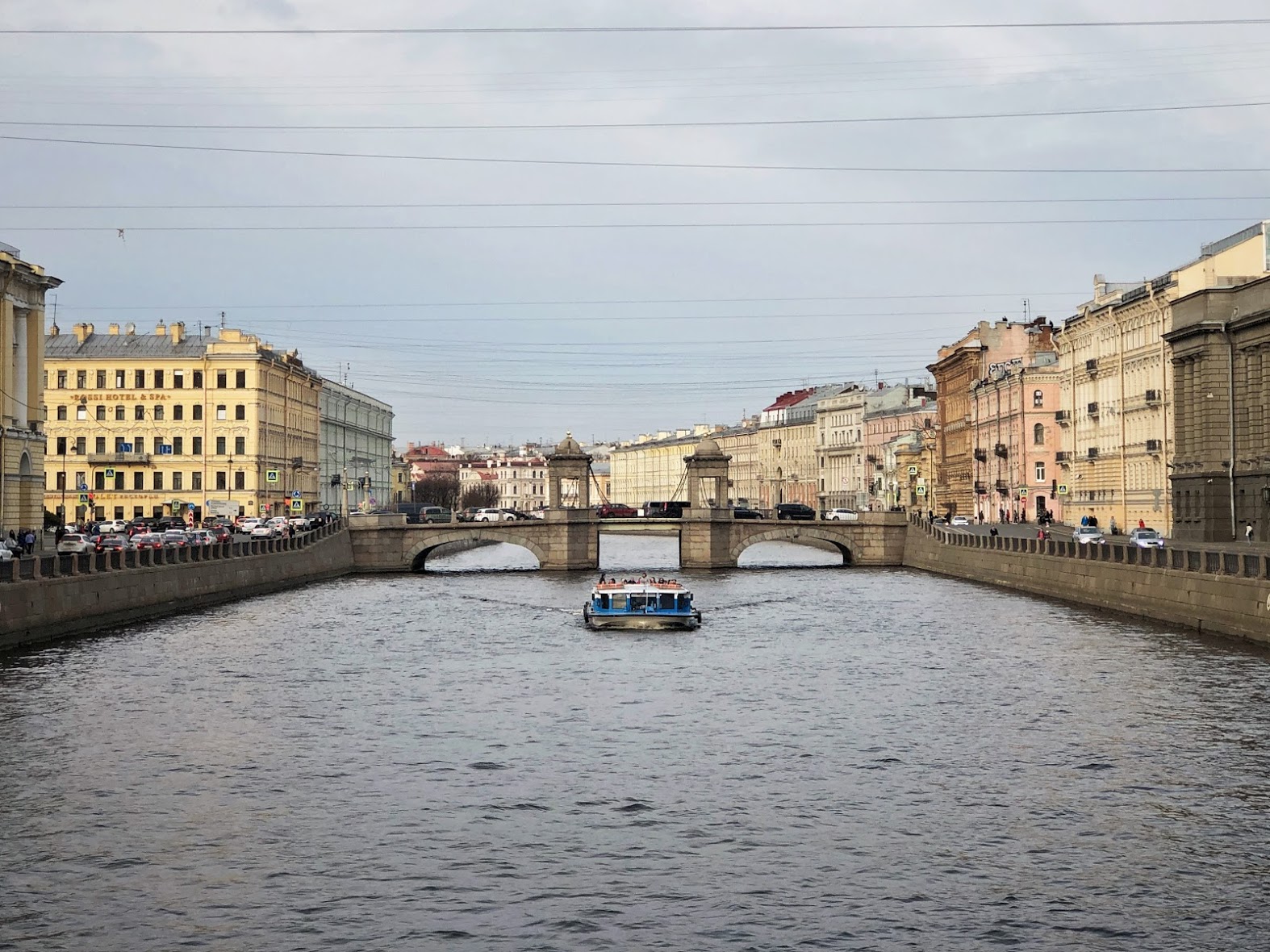 The third problem is fires that destroy forests and fields. The soil after the fire needs several years to restore all functions. 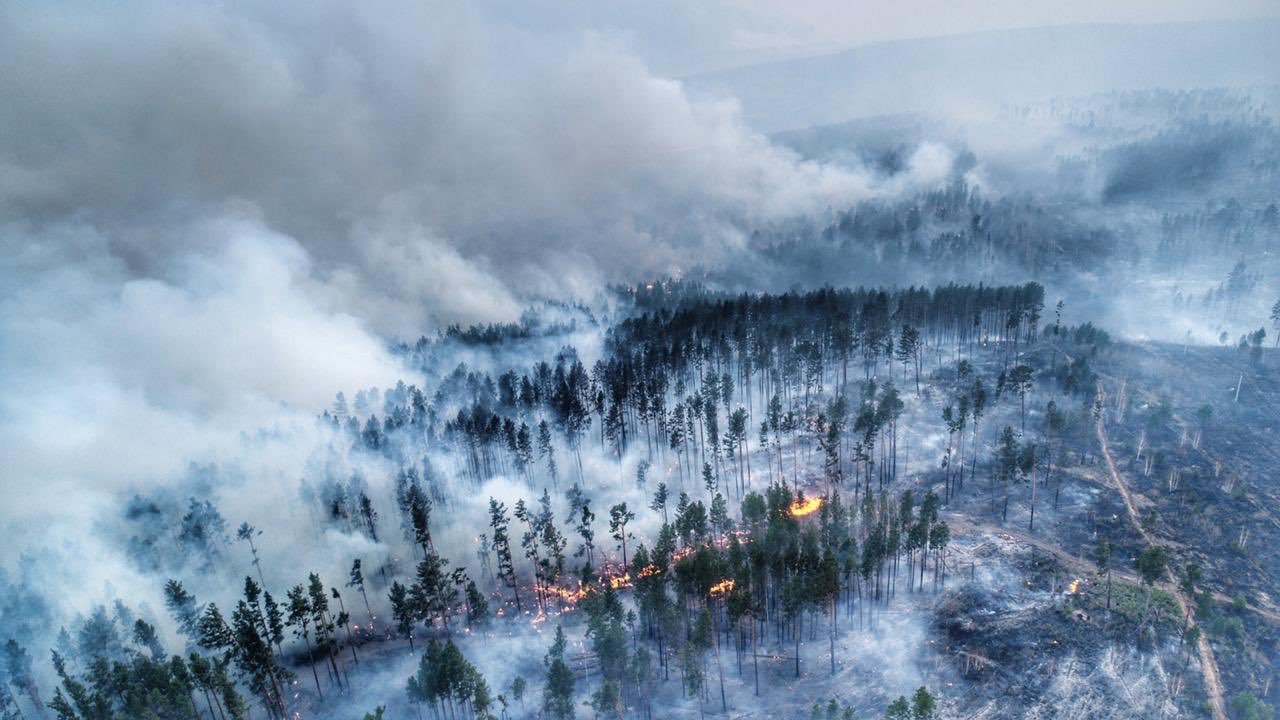 The fourth problem is climate change. Of course, you may wonder: did I see the summer of 2019 in the western and central parts of Russia, when this time of year was like autumn? But these are also the consequences of global warming.

According to various sources, due to climate change over the next 80 years, 30 to 40% of animal species will disappear. They just do not have time to adapt.

Read also:   Everything interesting for the week # 63: new iPhone patent and the trailer for the movie "Borat 2"

Despite the current climate and future humanitarian disasters, everyone does not care. Some environmental standards are being introduced by different countries, but these are too passive decisions. They are hindered by the public, resisting change: too much is tied to those resources, the use of which harms the planet. Therefore, almost any conversation about ecology from the lips of a politician becomes more likely populism than a real action.

And then Greta Tunberg appears. This is a Swedish 16-year-old schoolgirl. Eco-activist. Last year, she staged an action: Do not attend school on Fridays until the situation begins to change. She led them across from the Swedish parliament. 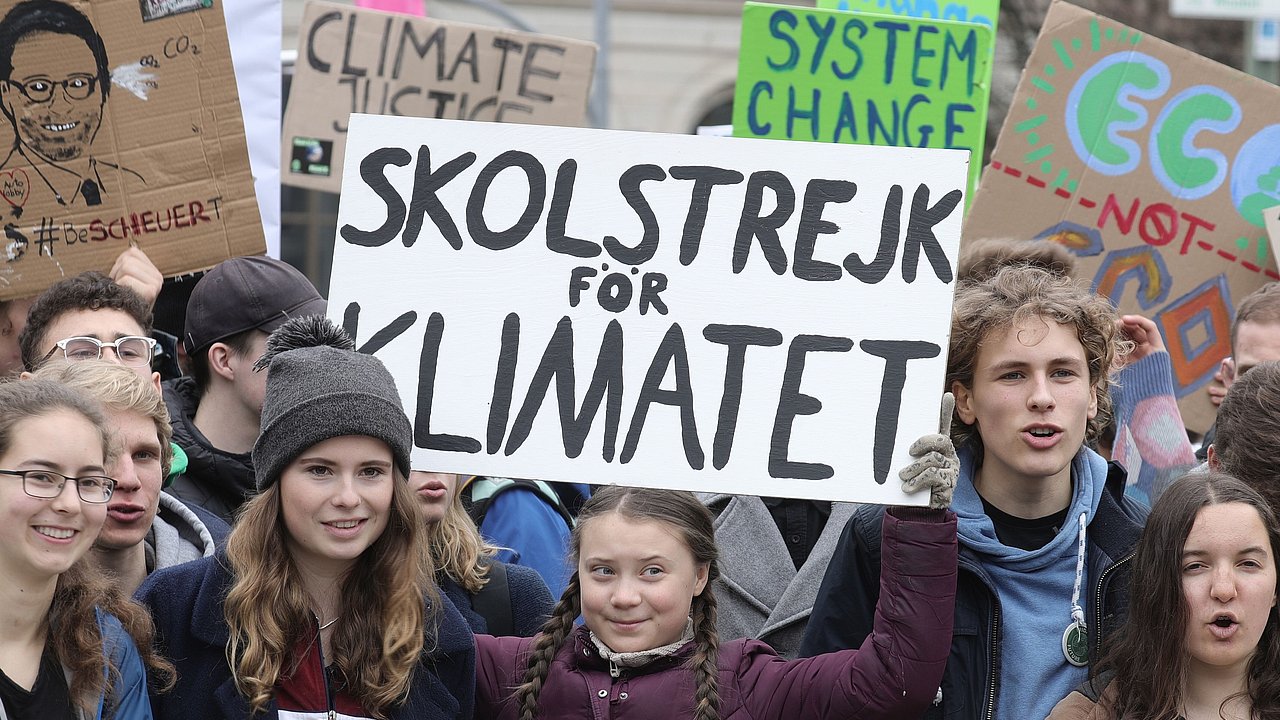 At first, these actions were single pickets. Now, about two million people around the world are taking part in FridaysForFuture.

For Greta, her activism spun last August, but the whole world learned about her after the UN General Assembly, where she spoke.

I am sure that this emotional performance of a 16-year-old girl will go down in history and stand in line with the speech “I have a dream” by Martin Luther King. It really hits the heart. At the same time, Greta understands exactly where to focus. She is a terrific speaker.

Any conflict occurs due to a lack of proper communication. Are you afraid of Greta's expression? She really has mental features. Communication is difficult for the girl: she has diagnosed Asperger syndrome and selective mutism.

Read also:   Global PC shipments increased by 5% due to fear of the consequences of trade wars & nbsp

In both cases, this is a violation of the ability to communicate. Greta also has obsessive-compulsive disorder. But are her words bullshit? No. Could these mental features somehow influence her conviction? No.

It seems that in fact, most of the people who were negatively hooked by Greta’s speech, just do not understand how a person can be so selfless. Next, ageism turns on and some crap begins to say, combing all teenagers under one comb. And someone goes even lower, claiming that the girl is not all right with the psyche, and her parents are only happy about it. My anger is no longer there: if you cannot be so passionate, this does not mean that someone else cannot. Parents support Greta. And this is the best they can give her. 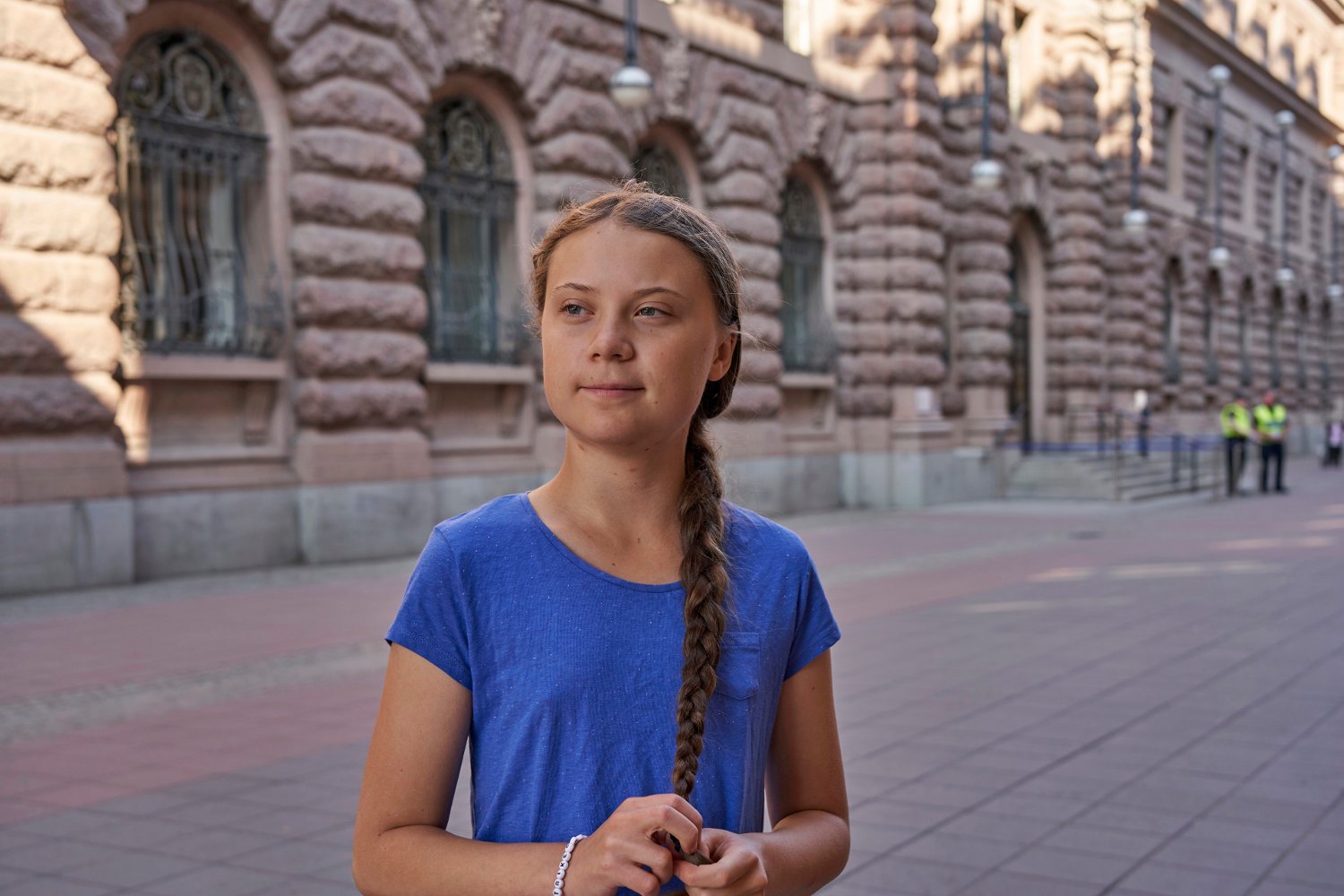 Greta is pissed. And a girl can be understood: her generation should disentangle what is happening with the planet. Her generation will witness a humanitarian catastrophe. The children of her generation will be the main victims of global warming. You are angry? I am. And Greta just voiced the right thoughts.

In Australia, the camera recognizes a driver who is talking on the phone

Last week, we talked about a mobile application that will warn about an approaching car if you do not let the phone out of your hands. But what to do with drivers who sin the same? How to track them at all? On December 1, Australia's state-owned transport company launched an automatic recognition system for […]

Global shipments of traditional personal computers (PCs) in the second quarter of 2019 grew 4.7% to 64.9 million units. One of the reasons for the increase in demand is the expected rise in prices due to trade wars, according to a study by International Data Corporation (IDC). "This growth is noticeably higher than expected due […]

Apple has become a leader in the market of wearable devices

The authoritative IDC summed up last year. The company's analysts released a report on the wearable electronics segment. The latter has grown substantially. Image from techcrunch.com In 2019, sales reached 336.5 million units (in quantitative terms). The increase was 89% compared to the end of 2018. Producers are doing well. Who can be called a […]