Almost simultaneously with the release of Cydia 1.1.23 the release of the update utility to run the jailbreak iOS 8.4. In TaiG 2.4.2 fixed a bug that prevented completion of procedure of hacking the iPhone and iPad. 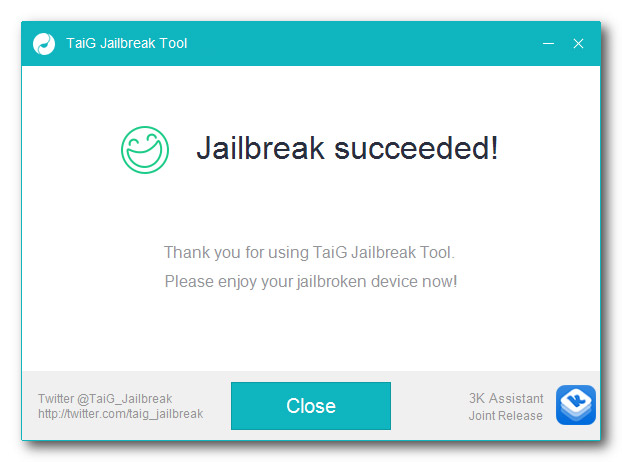 Despite numerous updates TaiG many users still complain about the problem during the jailbreak program hangs and stops responding. Usually hang occurs at 30% or 40%. In the window says “Reboot device”. If you wait some time, you will receive the error code “-1101”. Update TaiG 2.4.2 aims to eliminate errors, which violates the jailbreak process.

TaiG 2.4.2 has the prefix “beta”. After the developers get enough feedback about the application, they plan to release the final version. To jailbreak iOS 8.4 using TaiG updated by the instructions here. 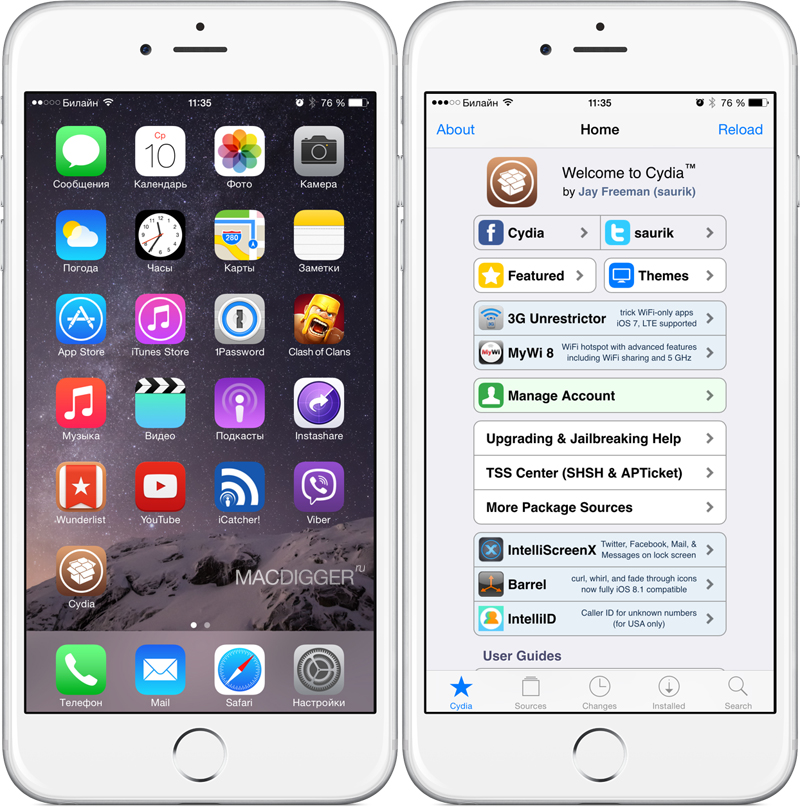 Read also:   The first Apple Store in Russia is planned to open to the FIFA world Cup 2018

Apple has withdrawn iOS 9.3.2 due to a failure that turns the iPad Pro in “bricks”

As you know, the iOS update to version 9.3.2 has had serious problems for users 9.7-inch tablet iPad Pro. Some tablet owners who are on the latest “axis” soon ceased to boot gadgets. On Friday, Apple withdrew iOS for iPad 9.3.2 Pro because of numerous user complaints. The owners of the 9.7-inch tablet after installing […]

Presentation WWDC 2015 for two and a half minutes [video]

At a developers conference Worldwide Developers Conference 2015, which opened in San Francisco on 8 June, Apple announced a new, ninth version of the iOS operating system, as well as the next release of proprietary desktop platform OS x, a Major update to not be named: manufacturer mostly focused on improving the existing functions with […]

Apple: iOS 9 has already installed more than 60% of iPhone, iPad and iPod touch

According to statistics published by Apple, iOS 9 is already installed on 61% of compatible mobile devices. It happened only a month and a half after the launch of the platform, and for the last two weeks her presence grew by 4%. At the same time, 30% of all gadgets that use the App store, […]