Google will move to the scheme with OS upgrades adopted by Apple. This means that a major update for Android will come out more often, and participants in the beta program will always have access to new features. 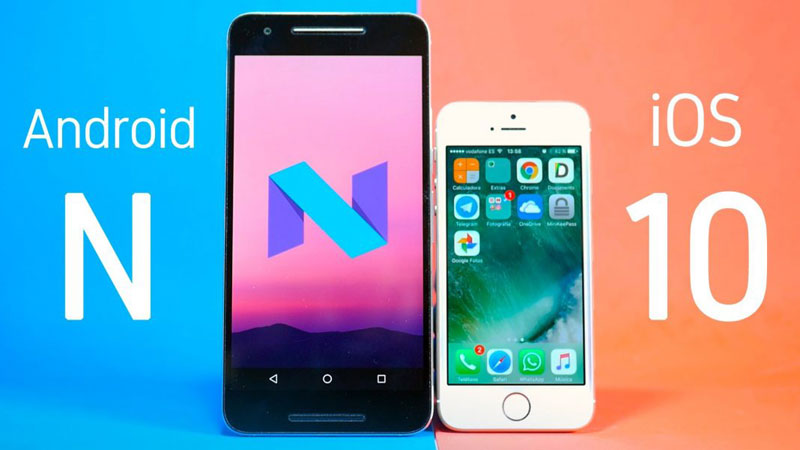 Google plans to use the Apple model and launch new features to Android in beta testing as they become available, without waiting for the launch of a new version of the operating system, according to the publication Cnews, has made this conclusion on the basis of public information from Google about the release of updates for Android 7.0 Nougat.

Traditionally, Google releases a new version of Android once a year: Android 7.0 Nougat was announced in 2016, Android 6.0 Marshmallow — in 2015, Android 5.0 Lollipop in 2014, etc. After the release of a new version of the company, after a few months, typically produces a large cumulative update, and then, on an irregular basis — the smaller updates, every few months.

With the announcement of Android 7.0 Nougat Google has not stopped public beta testing of new features Android 7.0, this program is preserved. This allows us to conclude that the company intends to continue developing this version and regularly provide users with new features for testing — exactly as do Apple with Apple Beta Software Program. Major innovations to Apple, however, leaves for future versions of their operating systems iOS and OS X. 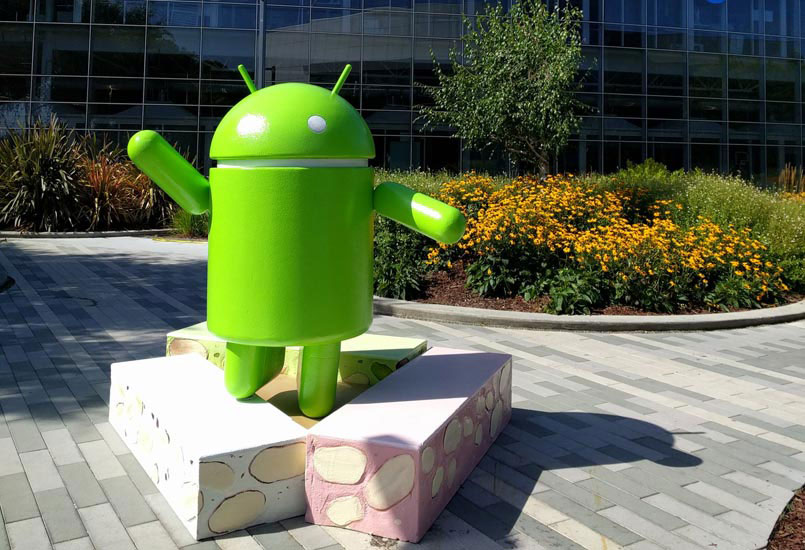 Thus, it is possible that Google will use this same scheme. Users who enjoy a first look at the new features of the platform will retain access to their test until the time when they will migrate to the final release.

It is also expected that Google will release major Android updates on a quarterly basis, that is, in General, more strict schedule than it does now. This will help to fight fragmentation, which continues to be a big problem for the Android ecosystem.

Do you remember the good old days, when simple Nokia, even Symbian could quite clearly pronounce the name of the caller you caller? If you miss this function, the new operating system iOS 10, you can easily activate. In iOS 10 Apple significantly updated the Phone app, adding support for third-party services and the ability […]

KGI: iPhone 8 will get a 3D Touch new generation to work with a flexible OLED-display

Analyst Ming-Chi Kuo of KGI, who believes that demand for the iPhone 7 has peaked, told about the features of the next generation of Apple’s smartphone. According to him, in 2017, the year the “fruit” giant will release three new iPhone models, one of which will be equipped with OLED display. This model will get […]

An analyst from KeyBanc Capital Markets John Wines said that the iPhone 7 and iPhone 7 Plus are still sold better than the new models of Apple and named the reasons why. First and foremost, played a major role the discounted price of the iPhone 7. Those who do not want to spend $ 999 […]