Major Internet companies Google, Microsoft, Amazon, Mozilla, Cisco, Intel and Netflix have teamed up in “the open Alliance media” to create a new free standard for Internet video, which will speed up playback on mobile devices and reduce the consumption of battery power of smartphones. The biggest obstacle in the way of the new standard will become the Association MPEG-LA headed Apple that controls the patents on commonly used codecs. 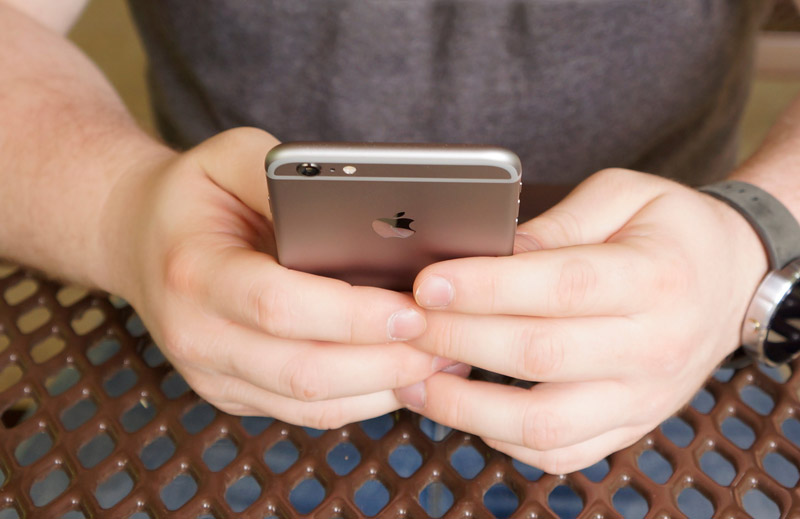 According to Comnews, the current technology of video delivery to users, such as Adobe Flash, causing more discontent among software vendors and mobile devices because of its demands for computing power of processors and battery life of gadgets. While the attempts to introduce new standards was carried out repeatedly, but so far none of the major Internet companies are unable to achieve this success.

In particular, Google has developed a standard VP10, Mozilla has released another standard Daala, and Cisco created his own version called Thor. While Cisco owns one of the most popular teleconferencing services for business WebEx.

Google engineers and Cisco already have experience of joint work in the framework of the project Daala. Now the new members of the Alliance hope to combine all the best of all three products, Wired reports.

“The resolution and the number of frames in the video grow, — says the head of the Mozilla platform development David Bryant. — The need for progressive codec with significantly greater compression of video data will also only increase.”

Bryant is confident that the combination of developments Daala, Thor and VP10 will allow to develop a framework to create a completely free codec world class, which will then be able to use companies and developers, including in the paid products. The standard will focus on video streaming and devices with a small amount of batteries. It will also support the copy protection, which is important for companies such as Netflix.

The project has a greater chance of success, since the parties of the Alliance were the manufacturers of the three most common browsers and operators of the largest web services using video players. However, the standard may not support the Apple in its Safari web browser and on iOS devices and Facebook, which have implemented the publish video last year. Apple is also going to announce its video service on Apple TV, the Netflix competitor, and continues to support the QuickTime codec. 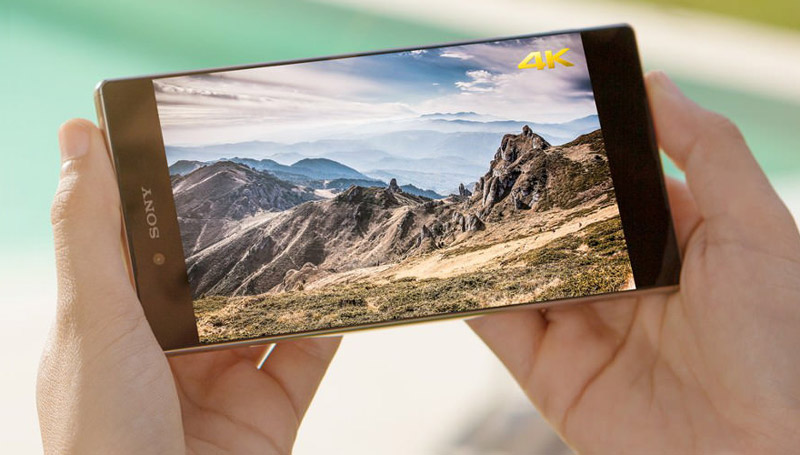 But the biggest obstacle in the way of the new standard may be the Association of the MPEG-LA (a member of which is Apple) that controls the patents on widely used codecs, such as the H. 264 standard.

For the use of these technologies are charged substantial fees, the deliverance from which, in fact, is the main aim of the “Alliance of public media.”

Google has already tried to make “free” the VP8 standard called WebM, but MPEG-LA threatened litigation, saviv that existence is not protected by its patents of web video technologies impossible.

However, the introduction of alternative codec will escalate, as the market smartphones with 4K image quality and the increasing distribution receives 360° panoramic video and VR.

“VR is a direct case for the development of Gigabit Internet — says chief analyst at the Russian Association for electronic communications Karen Ghazaryan. — I’m not sure at such a rapid proliferation of 4K smartphones, but over the next five years, the demand for Gigabit Internet will increase substantially”.

The expert said that Gigabit Internet already unfolding around the world for two years. Commercial devices and services virtual reality available in the sale will be only in 2016, and for the first time Gigabit they will not be required.

As for smartphones, we now have just started their mass distribution device with 1080p. and it is held back by problems with the capacity of the batteries. By the time when their number will increase significantly, their needs will cover LTE Advanced, the bandwidth of which is calm enough for 4K. Network this standard is already deployed in Russia.

“Consumers traffic appear later, but, unfortunately, not everywhere, it exacerbates the digital divide, says Ghazaryan. — Given the opposition of the standards of the video, which lasts more than a year, and barren until this time Google’s attempts to disseminate free standard, the creation of an “Alliance of open media” — this is very good news for users, companies and manufacturers, except those that are part of MPEG-LA. But, since the patent battle can hardly be avoided, it’s not that fast”.

The growth of video viewing on mobile devices and celebrate the Russian operators of cellular communication. According to them, this can lead to the increase of the peak load on the cellular network.

“The growth of video traffic on mobile devices year-on-year in our network with more than 70%, — have informed in the press service of “Beeline”. — Communication channels and base stations have a certain bandwidth, and despite the constant work on its increase, possible overload — for example, during peak hours or holidays.”

The benefits of implementing the new standards and see the operators of data centers.

“Home appliance record in 4K resolution and professional in 8K is already widespread, and online services storage and transfer must take it into account,” says product Director REG.RU Taras Anyhow.

According to him, in this race, the load on data centers will only increase, and more efficient video compression formats will help you to optimize it.

“At the same time, new compression standards allow the use of video technology to more simple devices and in regions with low communication quality when transmitting video of lower resolution, and lower prices for data transfer,” concluded Anyhow.

Gadgets Samsung will be updated to Android Oreo, passing Nougat 7.1.2

Android 8.0 Oreo is likely to be the next major update for the Galaxy devices, although many are planning to install the Assembly 7.1.2 on your gadgets. The new version of the user interface the Samsung Experience is also likely to be available only after the release of Android Oreo. Update versions 7.1.1 and 7.1.2 […]

Bought iPhone have sold Russia: the government has proposed to impose sanctions against Apple

Explorer edition Siapress Sergey Glinsky has criticized Apple and their compatriots who buy the device for an American company. He is sure that when you buy iPhone, the Russians “increase the economic strength of America.” On Apple equipment, you should apply the same sanctions as Swiss cheese and Finnish oil, the journalist said. “Do not […]

Phones Pixel from Google traditionally go on sale in the second half of the year, usually in October, when a new OS version this year is the Android P. It became known that in the summer of 2018 shows the average Pixel, but also the two devices a premium class in October. Pixel 2 and […]