Users of the Chrome browser found a hidden installation of the extension that listens for the sound background about the personal computer. They claim that it works always, even if the browser voice control function is off. 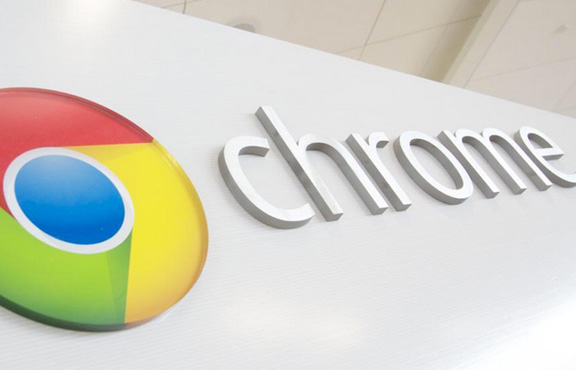 Google secretly installed on computers of Internet users, the extension is designed to wiretapping background sound and search for the phrase “OK, Google”. This fact independently of each other revealed several users of the Chromium browser version 43 and based on it Google Chrome operating systems such as Debian Linux and Apple OS X. They reported this on the bug trackers Debian and Chromium.

“After I’ve updated Chromium to 43 version, I noticed that when you first access the Internet, the app starts a background load’s hotword Chrome extension Shared Module that contains a binary file without the source code. The opportunity to cancel the download I not found”, — quotes Cnews user under the name Yoshihito, first detected the problem.

Soon began to receive messages from other participants of the project. One user computer running OS X stated that he was able to reproduce the problem in Google Chrome. He told how to do it. First you need to download Chrome version 43.x, then disconnect the Internet and install the browser. After that enable the Internet. You can then watch silently installing extensions in the system folder. The user noted that Chrome didn’t ask him for permission to download and in no way has notified it. In addition, the extension does not appear in the list of extensions, as it should be.

Google has responded to numerous comments on the Internet a detailed message. A company representative assured that Chrome’s hotword Shared Module is off by default and does not work as long as the user does not enable the recognition of the command “OK, Google” in your browser settings.

“As for Chrome, it closed the app, unlike Chromium. And it can include any proprietary components needed to implement the basic functionality of the browser” — added to Google. As for the lack of Chrome’s hotword Shared Module in the extensions list — then again, this is because it implements the basic functionality (recognizing the phrase “OK, Google”), so the company decided not to show it.

Swedish entrepreneur, founder of the Swedish pirate party, Rickard Falkvinge (Rick Falkvinge) wrote in his blog that in reality, the extension starts to listen to the background sound immediately after installation regardless of, turned on whether the user this function in the browser or not. He said that this is confirmed by the status of the microphone during operation of the browser. The activation functions in the browser — only command to the program to make it react to sound vibrations. Thus, says Falkvinge, the company could easily listen to conversations and send them to any remote server.

Apple told the authorities of any countries in the most often made requests for extradition of user data and devices in 2016, and what information was provided to them by the company. According to the statement kupertinovtsy in total from January to June of the year of the year it had received requests from 30 […]

The life and death of the iPhone

Edition Motherboard in honor of the 10th anniversary of the first iPhone published an article about the history of the jailbreak. “Jailbreak” is an unsupported Apple operation, during which the users disable a security mechanism of mobile devices. The world’s first step-by-step instructions for the jailbreak has been published in open access in 2007, and […]

A former Apple fan explains why he “hated” company

Political commentator Kevin Drum over ten years was a loyal Apple fan. Nonetheless, obsessed with total control nature “Apple” of the company eventually began to irritate columnist until he finally got rid of the iPhone and iPad. Its story of Dramas published on the website Mother Jones. “Hatred” of a journalist for Apple was bolstered […]