Until recently, Google-maps and Bing-maps belonged to the so-called online navigation – we have worked exclusively with the use of mobile Internet, necessary to route and maintain on it. Accordingly, even appeared some time ago in the Yandex-maps the ability to download maps in advance in the memory of the gadget still didn’t do navigation offline. Google and download of maps was not. And now users of Google maps on mobile gadgets became available without Internet connection. This information was confirmed by Venturebeat staff search company. 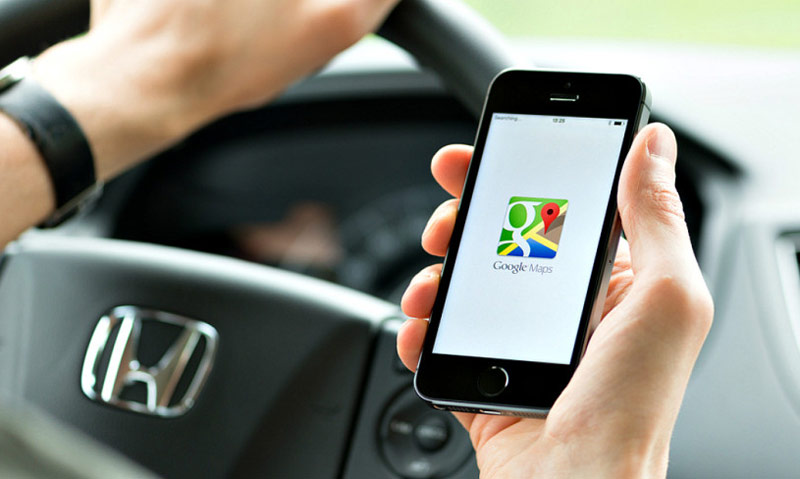 Google has released a new version of the app for iOS, adding support for offline mode. Now, even without a network connection, you can plan a route and use a step-by-step navigation. This requires part of the map is stored on your iPhone or iPad, allowing you to navigate even without a connection.

“The size of the downloaded maps is not too large – for example, a map of Moscow and region is approximately 150 MB, – told in Google. – If you have insufficient space in the memory of your smartphone or tablet, the cards can be downloaded as needed. For example, if you have a trip to the nearby region, you can temporarily remove the map local”.

To use the new function, you need to type in the search bar on Google maps the name of a specific district, city or region, then select “Download map”. And in the main menu cards appeared the item “Download area” where you can delete regions, and add new ones. 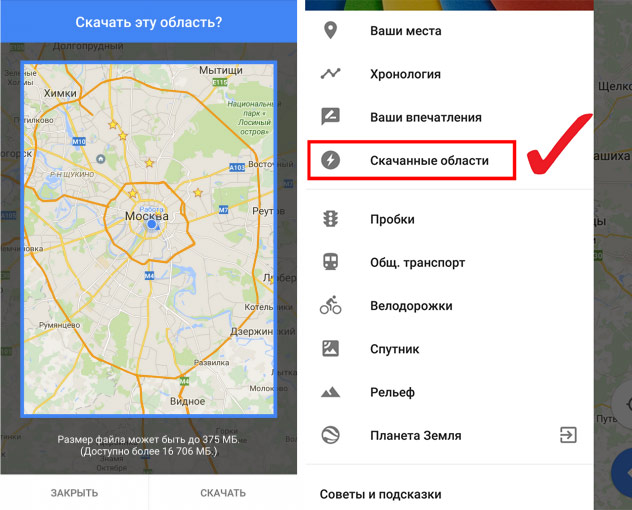 Also saved all the data – schedules of work of organizations, ratings and contact information. But laying route based public transport, as well as the construction of routes for walking, requires a network connection. It is assumed that this is also sooner or later will appear in Google Maps. The advantage to this approach is the automatic deletion of inactive sites cards a month.

For iOS users in the U.S. and Canada added display of gasoline prices. Similar functionality recently implemented on Android, which is not surprising – for its OS, the search giant will release an update in the first place.

The Korean publication Osen has shared new details about how the biometric unlock that Samsung is going to offer the owners of its future flagship Galaxy S8. It is reported that the fingerprint sensor of the smartphone will be not located on the front panel, and back cover. Earlier it was reported that the sensor […]

At the conference for developers WWDC 2016 showed us the dark interface mode for the Apple TV although the iPhone and iPad users would want to see the same feature in iOS 10. Apparently, Apple has provided a long-awaited feature for the mobile operating system. Another confirmation of this found independent developers. Running the beta […]

Application developers PDF Forms to work with documents in the popular format has announced a campaign with free distribution of their SOFTWARE. Within three days program cost 699 rubles will be available for free. PDF Forms enables you to fill out, sign and add your annotations to a PDF. It is a powerful program for […]