Google is working on a new project that aims to free users from having to download and install a mobile application on smartphones and tablets. It is reported by the news site the Information. 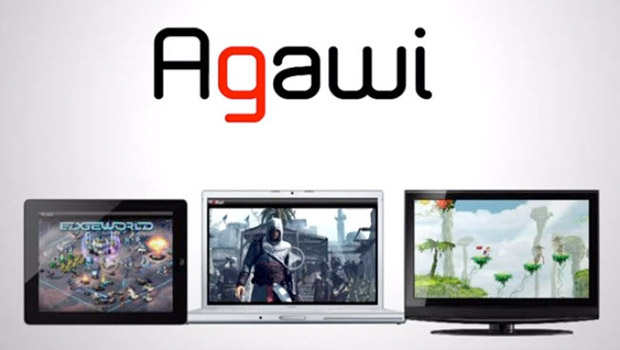 To change the usual way of things needs a streaming service that will allow you to access applications. As a result, the mobile device will be able to run software without installing. It is possible that Google will provide users with the ability to run the demo version of the game before buying it.

The source bases its assumptions, including, and on the acquisition by the search giant company Agawi, which deals with just such developments. The latter, in turn, on hearings, collaborated with Nvidia, which offers streaming technology Grid.

However, it is not clear why Google such developments, because such a scenario would be viable only if you have a constant access to high-quality mobile Internet. 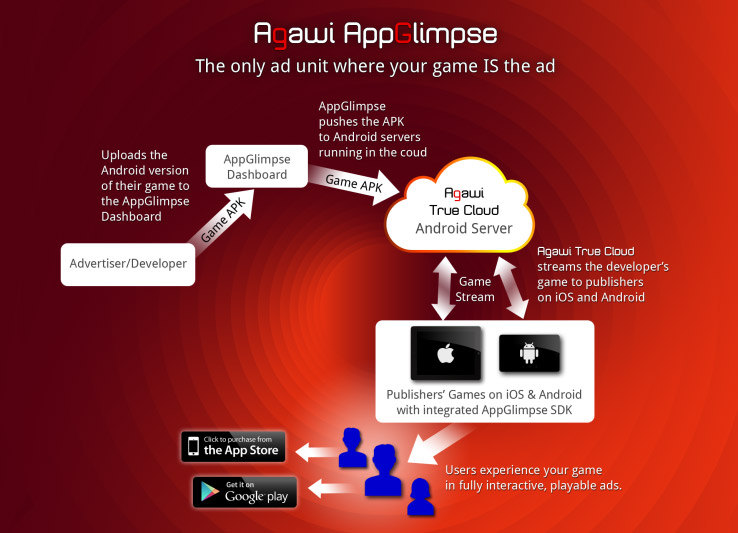 Official Google representatives have not commented on any purchase of Agawi. According to experts, the Internet giant will be able to adapt the services and technology company for their needs for approximately one year.

Apple refused to sell “smart” thermostats Nest created by the developer of Apple iPods Tony Padella. Devices that support a constant temperature in the room had disappeared from the shelves of the online store, replaced the model with framework support “smart” home with Apple HomeKit. The Nest thermostat was introduced in 2011. Thanks to the […]

5 hidden features of macOS Sierra, you should be aware of

September 20, Apple released a new operating system macOS Sierra – main release for Mac computers this year, which opened up new features and gave the developers a number of tools for creating new programs. Major changes in the design of the desktop platform was not the case: radical appearance of macOS has changed in […]