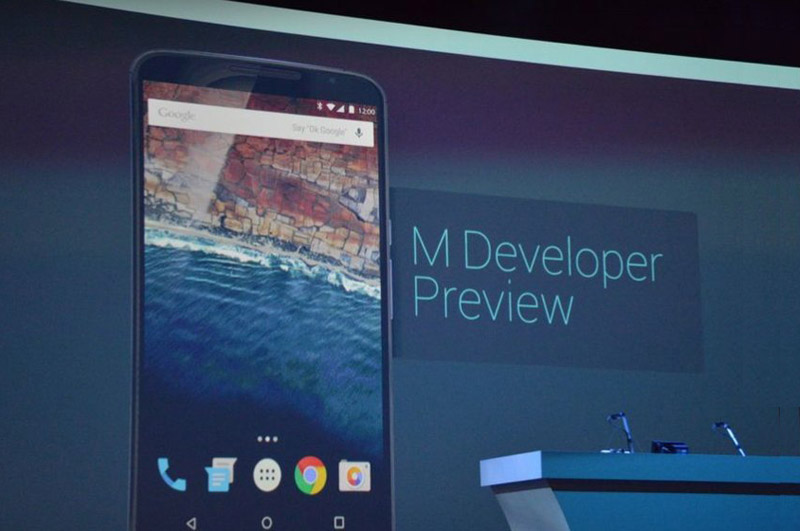 New release available as a preview version. While Google keeps the full OS name secret, similar to last year’s L, eventually transformed in Lollipop. The platform will be available to developers today we are talking about Nexus 5, Nexus 6, Nexus 9 and Nexus Player.

As told in Google, the main goal of the new version of Android to enhance the user experience with a smartphone, to make the interaction easier and more intuitive. With this purpose in Android M reduced the number of permissions that the application prompt the user during installation. Put them together, they will become clearer and easier to turn on/off.

Android M will support fingerprint scanners at the operating system level. The user will be able to unlock the device, to buy apps in Google Play. Other possible applications will be able to come up with the developers themselves.

In Android M company focused on the control systems of power supply and RAM, thanks to smartphones and tablets will boast a longer battery life. The technology is called – Doze. Android M using smartphone sensors will detect when the gadget is in standby and not being used by the user to disable the “voracious” processes. All this will allow to increase the battery life. 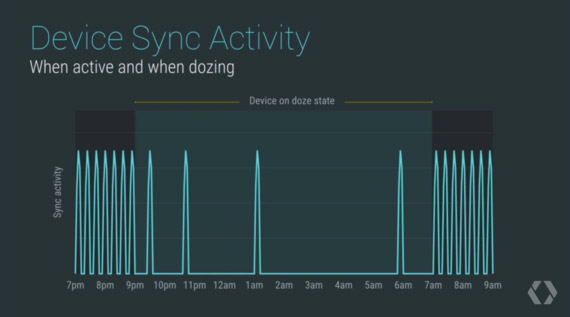 Among other innovations in the Android M, the developers noted the possibility of direct transmission of files, like volume control, improved copy and paste text, the new multitasking.

During the presentation of the new OS Vice President Sundar Pichai told about the company’s success over the past year, claiming 600 million smartphone users in the world, 80% of whom used Android. A publicly available version of Android M will be available in the third quarter.

Researchers from the project Chaos Computer Club using the printer, contact lenses and conventional cameras managed to bypass the scanner iris in the Samsung Galaxy S8. Manual bypass functions are published on the website of the team. As can be seen from the video, to fool the recognition system it is possible if to remove […]

iOS 11: the 5 things you need to know about the world’s most advanced mobile OS

After a few weeks Apple will unveil a new mobile platform iOS 11. While the company has not officially confirmed the upcoming announcement, but on the basis of the annual cycle, the presentation of OS will take place in June. In this article we have gathered five things you need to know about the upcoming […]

Quite private, Google is testing new features in the YouTube app. This time it was the AutoPlay videos. It is reported by Androidcentral. Now the video on the Home tab will play automatically without sound, but with subtitles. The video starts from the beginning and will continue until, until the user scrolls it. Videos that […]