Google has released a new version of Google Drive for iOS, which made it easier for iPhone users who purchased a smartphone running Android, the transfer of your data to your new device. 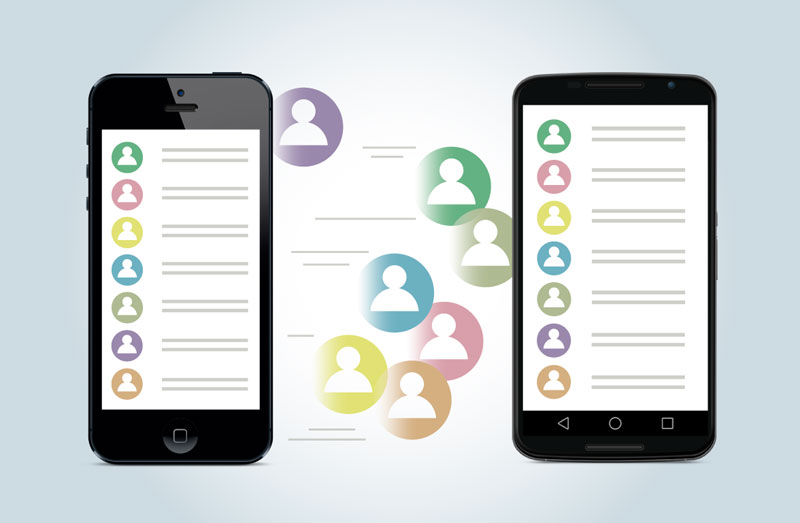 Google Drive new feature, which allows you to save contacts, calendar, archive of photos. And in case of refusal from the iPhone in favor of, for example, Google Pixel or other “Google phone” these data can be uploaded to a new gadget automatically.

To start the user need to download the app Google Drive, then create a Google account, go Menu > Settings > Backup and select the required data. Google recommends to do a backup when iPhone is connected to the power adapter and has a connection to a Wi-Fi network as up, depending on the amount of data may take several hours. In addition, for the correct operation of the application Google Drive should remain running on the screen.

After copying the data, just go with Android devices under same Google account, and all information will be available on the new device. Also, iPhone owners must not forget to disable iMessage. 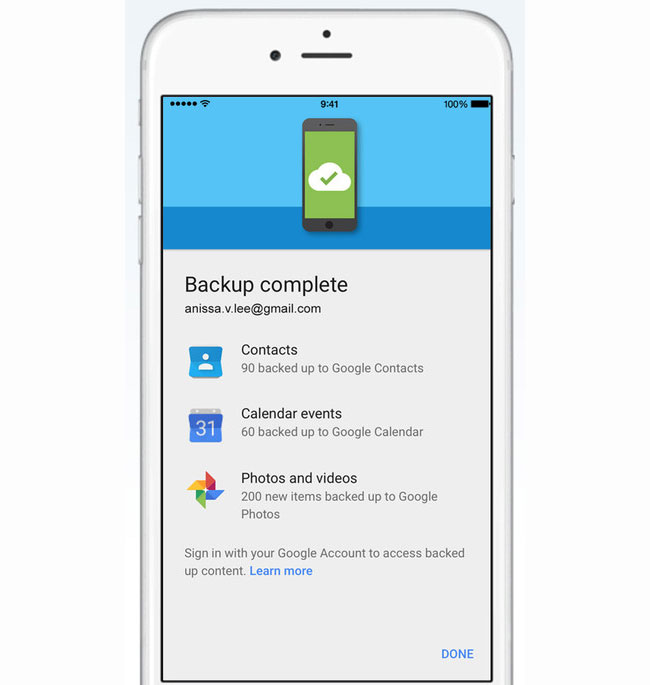 If the smartphone Apple too much data to back up their move to the cloud may take several hours, warned to Google.

New features of Google Drive was a response to the Move to iOS app from Apple, which is also aimed to make the move from my users ‘ old smartphone. However, in the other direction.

Czech website LetemSvètem posted photos of iPhone 7 and iPhone 7 Plus – the new Apple smartphones, which can be presented in a month. The photographs allegedly depicted not models, but real device, collected in the production departments of the company Foxconn. The “spy” pictures allow you to appreciate the key features of future updates […]

iPhone 7 in Russia fell by 33% from the original price. Such data results in the analytical Department of Hi-Tech Mail, who conducted monitoring of the retail market. So the machine “Apple” giant for 7 months from the start of sales lost a third of the cost. iPhone has never been cheap, but as time […]