Google has redesigned maps for the web version and mobile apps on iOS and Android. The update is available to users of Google Maps on July 26. 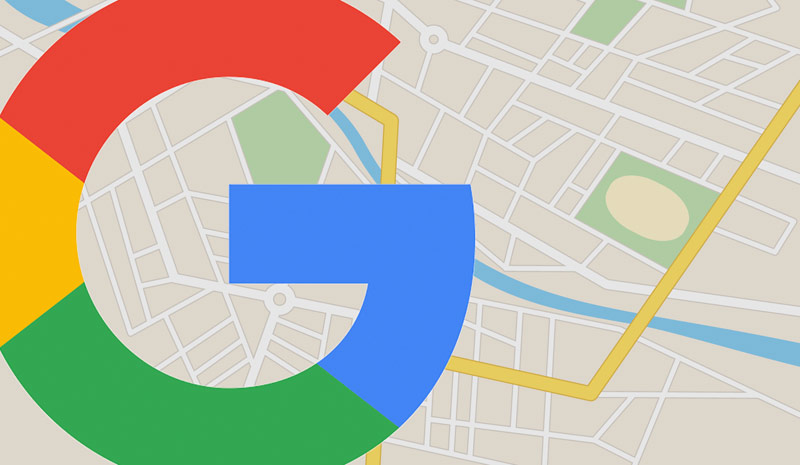 According to the developers, the new design is intended to make the card more simple and easy to understand. The designers have changed the fonts used in the applications removed from the card elements that could interfere with navigation.

Among major changes are a new color scheme, the lack of contours along roads, and improved typography. Objects that may interest the user in the first place, is now highlighted. Overall, the new design of Google Maps looks cleaner and more consistent with design of other services the search giant.

In the screenshot below you can see a comparison of the old version of Google Maps (left) and new (right): 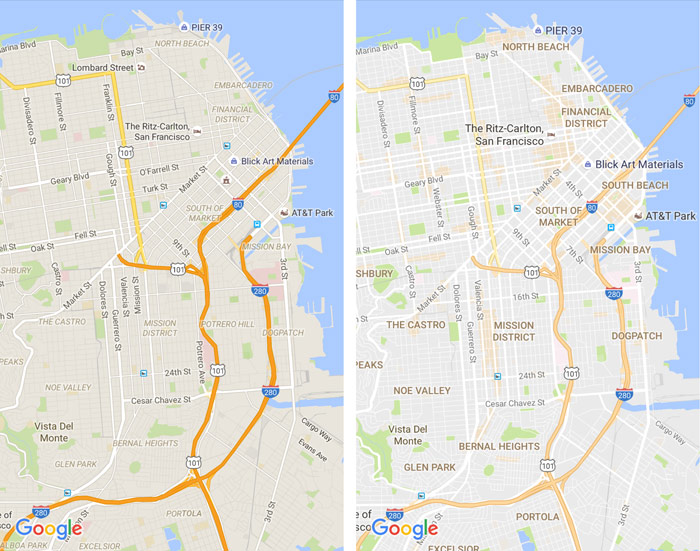 In addition, the new Google Maps displays a so-called “region of interest”. They are highlighted in orange and include hotels, cafes and other facilities that might interest the user.

In addition, the designers Google has developed a new color palette for the map objects: 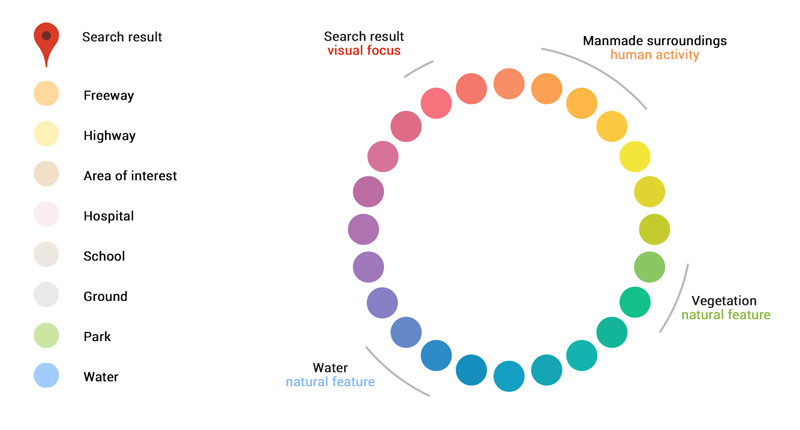 With its help, the company wanted to give the maps more balanced and refined look.

Read also:   Microsoft creates a compact version of the Xbox One to compete with Apple TV

Kuo: 6.1-inch iPhone will be a hit, but will be released later than the other models

Well-known analyst Ming-Chi Kuo believes that the iPhone 2018 with LCD-display will be much more popular than other Apple smartphones. According to Kuo, the proportion of the 6.1-inch model is 50-55% of all iPhone sales until the end of 2018. And at the beginning of 2019 will grow by another 20%. The analyst said that […]