Google appealed to the developers of applications for iOS 9 with a proposal to abandon a key privacy features implemented in the new mobile platform Apple. It is about the encryption Protocol Transport Security App that may prevent developers to earn revenue from Google advertising. 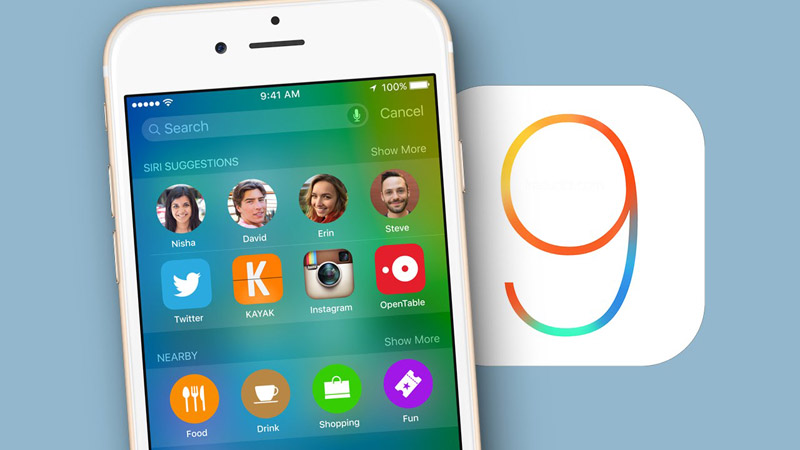 Apple added support for Transport Security App in iOS 9 and OS X 10.11. The Protocol guarantees that the software will only use an encrypted HTTPS connection.

It is assumed that Transport Security App will help to provide protection from cyber attacks like “man in the middle” and will not allow the attacker to intercept user data, indicates Securitylab. Apps for iOS 9 can be created using a software development kit software Google Mobile Ads serving to display advertisement on the display device. Inability to show these ads facing application developers with the loss of badly needed revenue.

Google representatives admitted that they still give “tons” of advertising via an unencrypted HTTP connection, and an application that supports Transport Security App, there is no way to display such advertising. It threatens the loss of money for the makers of specific apps and for Google.

Apple recommends that you deactivate the App support Transport Security only in extreme cases. “Apple has always stood for HTTPS connection and still intends to move in this direction,” the company said.

Read also:   "The megaphone" named the 5 main reasons why drops the connection quality and speed of the Internet

Revenue of Foxconn Technology Group, contract manufacturer and assembler of Apple smartphones, fell for the first time since 1991, after the company IPO. Reported by analysts from Nikkei, citing financial report of the company. In 2016 revenue Foxconn was 4.36 trillion new Taiwan dollars ($136,38 billion), a decrease of 2.81% compared to the year 2015. […]