This week, Google held an event for developers Chrome Dev Summit 2016, which was first announced a number of installations of the Chrome browser. 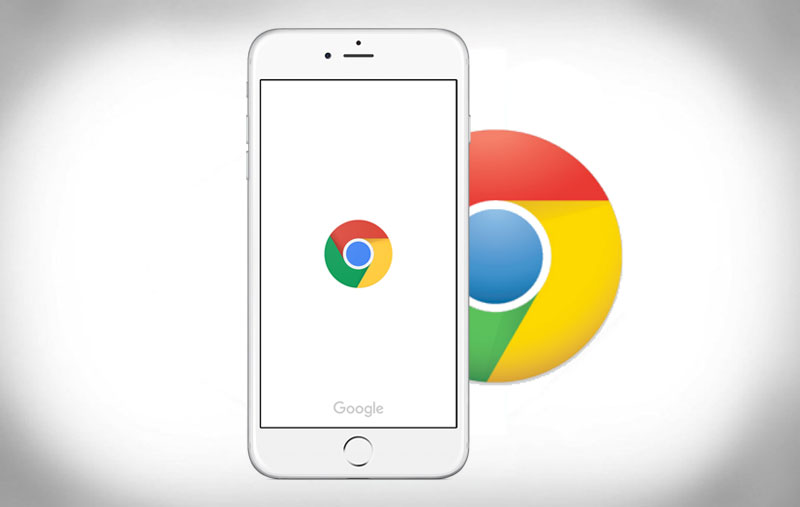 Google Chrome made its debut on 2 September 2008 and promptly won a huge audience of users. At the moment it is the most popular Internet browser. According to the Vice-President of Chrome Engineering Darin Fisher, today there are more than 2 billion computers and mobile devices whose owners actively use Chrome.

Prior to this, Google has not officially addressed the number of installations of proprietary browser. In April it was announced that the number of active users of the mobile application Google Chrome exceeded 1 billion people a month. 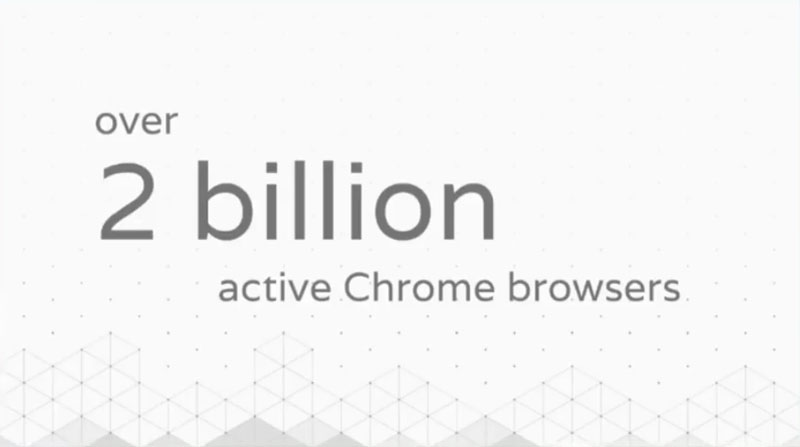 In honor of the release of 50 Chrome developers also revealed some statistics of browser. So, every month, users upload more than 770 billion pages, automatically transferred 3.5 billion web pages and over 9 billion times use form AutoFill and save passwords.

MacPaw has opened in Kiev Museum of vintage Macs

Company MacPaw software products for Apple devices, has decided to contribute to the historical education of users and opened in the Ukrainian capital, the Museum of vin READ  Icon Lunecase: iPhone case with an innovative notification system

Why Android loses to iOS as a gaming platform

Regardless of the disputes about the advantages or disadvantages of iOS and Android from the point of view of hardware or software, you cannot ignore the fact that the release of apps on iOS is still the priority for developers. In the case of games, where the development costs reach astronomical figures, this trend can […]