Italian company Caviar unveiled in Russia a line of iPhone 6s, decorated with gold and platinum, with the image of the head of the Chechen Republic Ramzan Kadyrov. 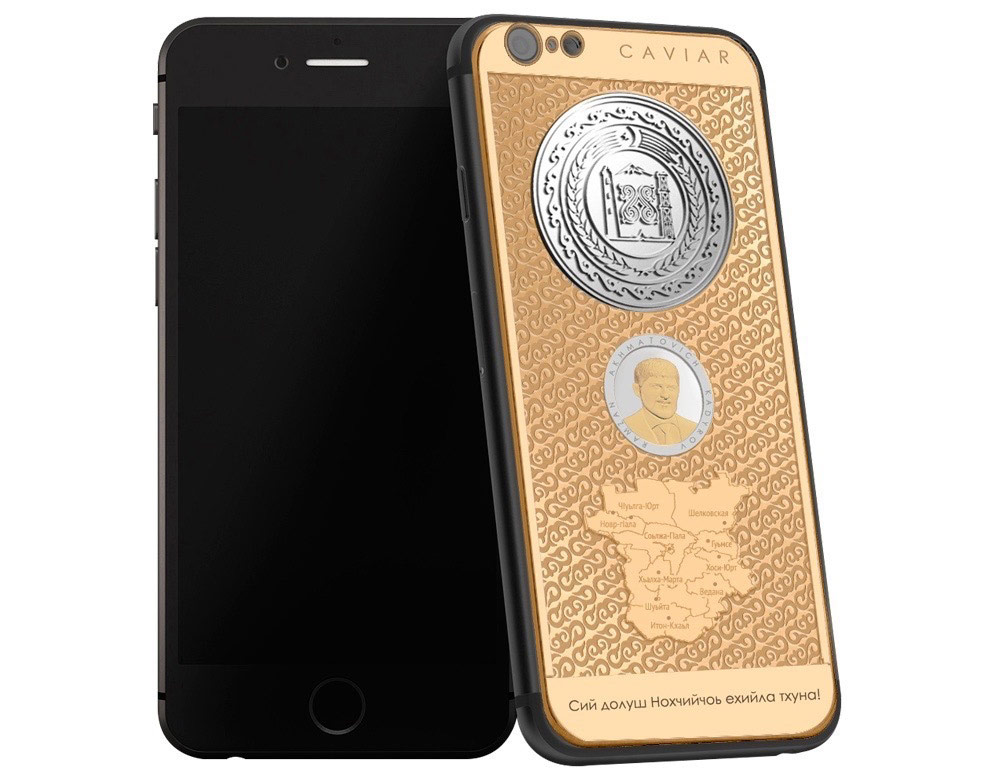 The new series of the gold iPhone devoted to the republics of Chechnya and Tatarstan. The inspiration for the first model, the creators scooped in traditional pattern taken from the state emblem. The coat of arms reproduced on the iPhone 6s “in all precision stylized mountains, towers of Chechens and silhouette oil rigs”. Also on the case you can find figure map of Chechnya and the first line of the hymn. 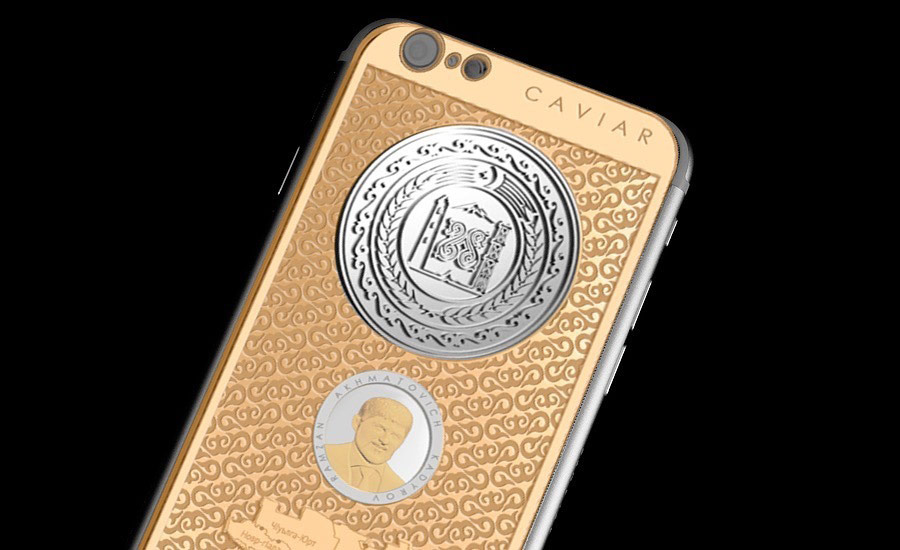 The main feature of the machine performs dimensional bas-relief with the portrait of the President of the Republic, Ramzan Kadyrov, inscribed in a circle, framing which is engraved his full name in Latin. As reported Caviar, masters worked on the portrait of Kadyrov in the course of the month. 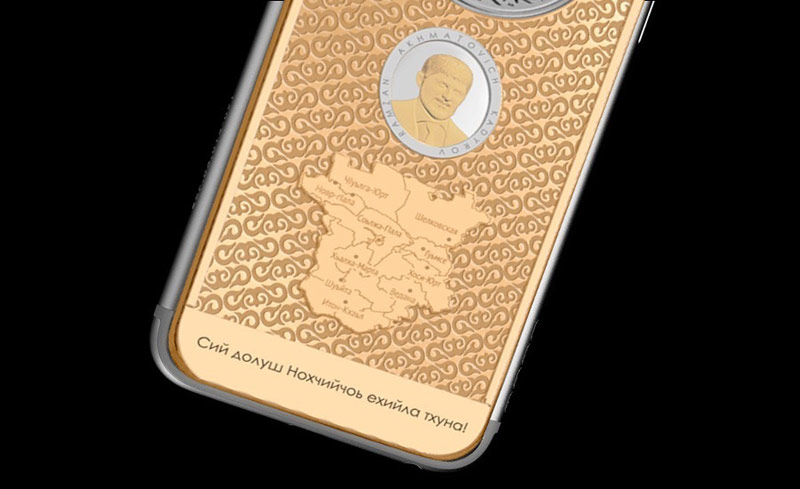 The company also released a smartphone in the honor of the Republic of Tatarstan. The design is also based on the interpretation used in the coat of arms of the Republic of images. Winged leopard, national patterns, key landmarks of Tatarstan (the Suyumbike tower, the Kul-Sharif mosque and the modern bridge “the Millennium”) — all elements on the idea of the masters who represent “the unity of ancient traditions and the dynamics of development of Republic”. 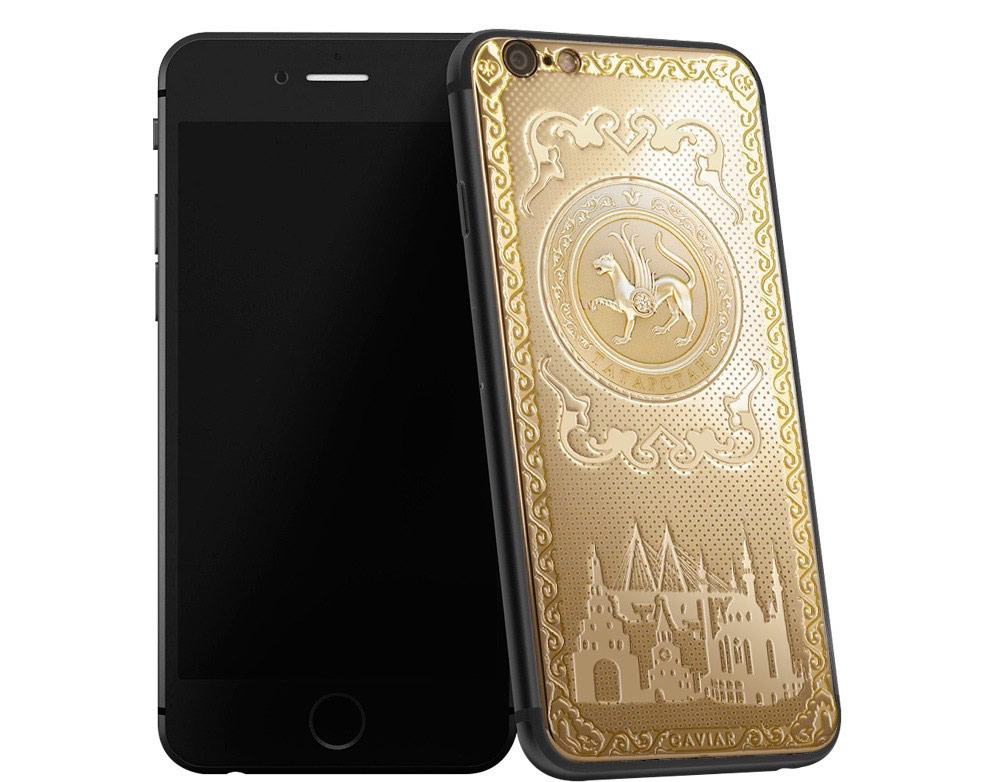 The line is made in two versions: finished in gold and platinum. The cost of iPhone 6s from Caviar will be $ 188 000.

The online Apple store officially earned in Russia. To use the program, allowing to study the range of devices and accessories Apple, iPhone, iPad and Apple Watch. With Apple Store, you can browse info about Apple products and order them for home delivery. If the user is in one of the retail stores of the […]

At the end of last year, there were rumors about the preparation of new versions of the iPhone 7 and iPhone 7 Plus. The series is supposed to fill up the device in new colors Jet White or “white onyx”. To confirm or refute this, we can only March when will take place the official […]

Today at 20.00 Moscow time will begin presentation of new Apple products. The company will broadcast the event called “Let us loop you in” live. In addition to the Apple TV to see the event on a special web page on this link. On the Internet there have been a lot of rumors about what […]