General Motors is testing a mobile app designed for the advanced work on the Apple watch. Soon owners of some models of the automaker and the new “Apple” gadget will be able to remote control cars. About it told the Vice-President for strategy development GM Michael Abelson. 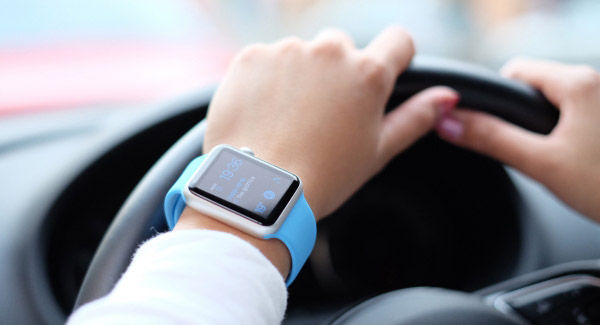 Of course, it is not limited to banal Central locking system. Friendly watcham AMS will also check for closed Windows with the hatch, will help to find the car at the next megascience, show fuel. Another nice bonus of the system is the ability to remotely start the climate control and obtain data on the timing of maintenance.

The list of cars that will support this functionality will initially be limited, but if the experiment proves successful, the list will be gradually expanded.
Release dates application, which Apple Watch will replace car owners keys, not called. 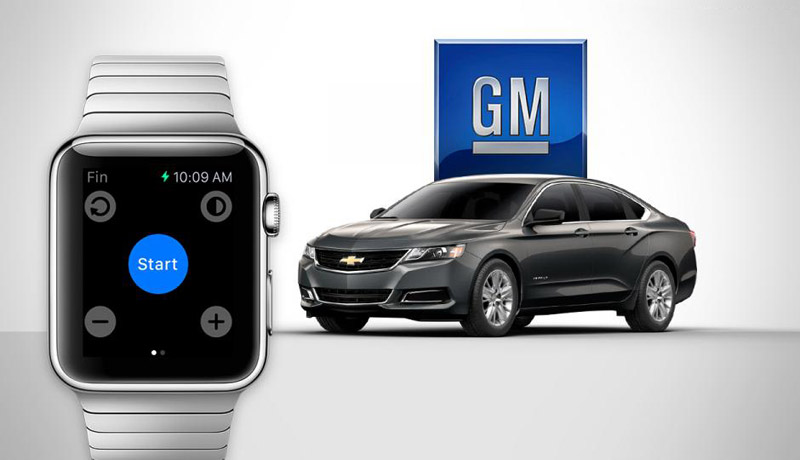 General Motors is not the first automaker to introduce the Apple Watch to control functions of their vehicles. Previously their system integration smart watches with cars introduced Ford, BMW, Porsche, Volkswagen, Mercedes-Benz and Volvo.

Media: the new MacBook Pro with USB ports-C will be released before the end of October, the 11-inch MacBook Air will be withdrawn from sales

Apple will introduce a new generation of MacBook Pro before the end of the month. This was reported by Japanese blog Macotakara, citing “reliable sources.” The company from Cupertino will unveil a new MacBook Pro with a screen diagonal of 13 and 15 inches. Portable computers will have USB ports and Thunderbolt 3, but will […]

Apple is working on flexible OLED display for future iPhone

Have repeatedly reported that Apple plans to use new technology for the production of displays for its devices. The company has more than 24 patents for OLED displays, and today the Bureau of patents and trademarks U.S. has published a new Apple patent describing the production of flexible OLED panels. The patent provides for the […]

Apple marked the end of an era branded media players. 13 years later from the main menu of the official website of the company disappeared a link to the section with the iPods. Electronic gadgets gave way to a new music service Apple Music. However, this could not become a surprise. IPod sales are declining […]