Management of corporate protection “Gazprom export” has banned its employees to use on company property application based on augmented reality technology, including Pokemon Go. About it reports “Interfax” with reference to informed sources. 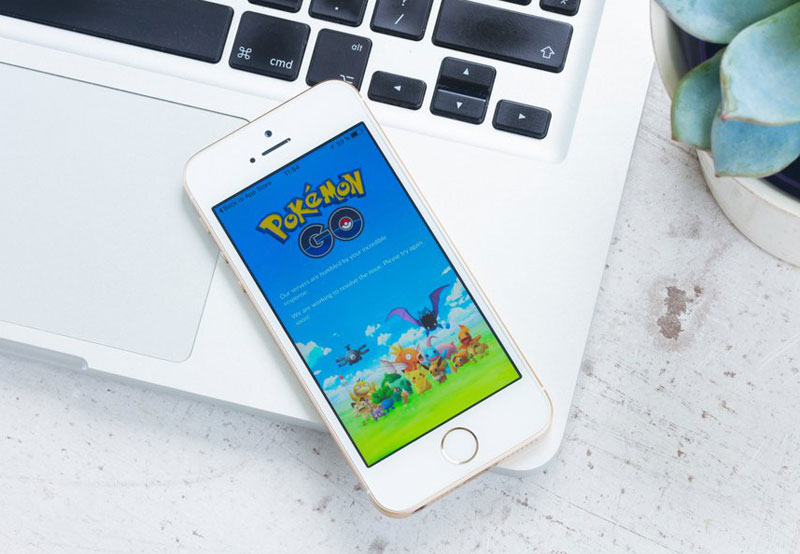 This requirement is substantiated by the fact that the offices of “Gazprom” prohibited conduct photo and video, while some of the apps that have access to the camera of the mobile device, can implement them without the consent of the owner.

So, the app Pokemon Go “in the background sends to the server of the developer and its partners all data received from the camera, microphone, GPS-tracker and other sensors of the mobile phone” reads the letter. The information collected through the mobile application may be transferred to public and private entities.

“In accordance with the privacy policy apps Pokemon Go the developer reserves the right to transfer all information collected through its mobile applications, public and private institutions,” emphasizes the management of corporate protection “Gazprom export” for fear of the collection of sensitive information by a third party. 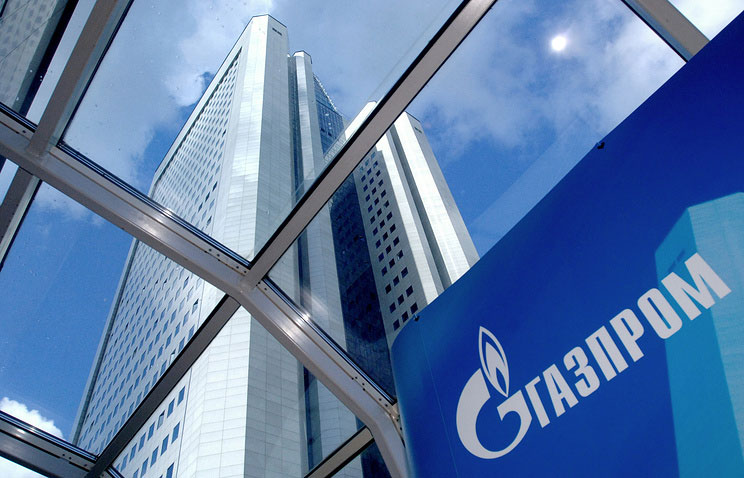 The ban applies to the territory and premises of the company office in Moscow and St. Petersburg. Company OOO “Gazprom export is a 100% subsidiary company of OJSC “Gazprom”.

Game Pokemon Go using the elements of augmented reality, was launched on 6 July. Two months mobile project for iOS and Android downloaded more than 500 million people. For comparison, the phenomenally popular game Angry Birds, released in the fall of 2010, it took 12 months to achieve the result of 100 million downloads.

TP-LINK has introduced in Russia its first smartphones Neffos

Apple is delaying the release of its own system on a chip capacitive touchscreen controller TDDI (Touch and Display Driver Integration). This became known after Cupertino Synaptics made the order for the supply of chips for LCD displays iPhone release in 2016. According Dailycomm citing industry sources, the development of corporate TDDI-Apple is behind schedule, […]

ProTube Apple removed from the AppStore

Popular alternative client ProTube for YouTube has been removed from the App Store at the request of Google. About this in his blog wrote the developer of the application. The program was in the app store three years and offered a number of unique features that are not available in the official client: support “picture […]