Platformer Super Mario Run out in the App Store on Thursday, December 15. The game requires to play an active Internet connection, which leads to overuse of mobile traffic. Network users massively complain about the “appetite” Super Mario Run. 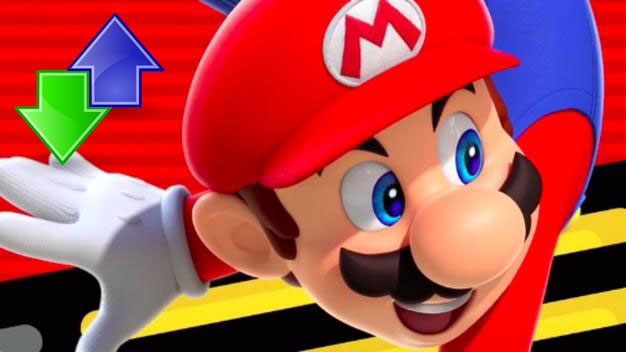 A permanent connection to the server developers – a necessary measure to combat piracy. This was earlier told by the Creator of the Mario series Shigeru Miyamoto. However, he forgot to say that in one hour, the flow of traffic in the legendary game about a plumber Mario is 75 MB. Thanks to a permanent Internet connection, without which the game simply doesn’t work, you can’t use pirated versions of Super Mario Run that is primarily true for Android devices. For the latter, by the way, the game’s not out yet and the exact release date is not yet announced.

Nintendo said that considered the possibility to make story mode “world tour” available in offline mode, but in this case much more difficult it would be to implement the Network connection in the other two modes — “Rally with the toads” and “creating a Kingdom”. The first offers to compete on speed with “ghosts” of other players, as the name implies, will allow you to earn coins to create their own Kingdom. 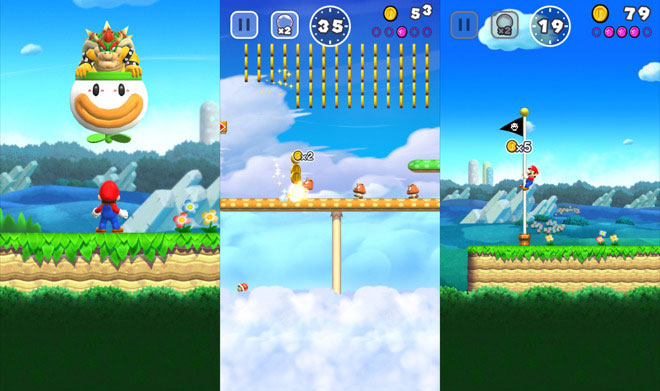 Another complaint of users is Apple services. The company’s servers was unstable after the news about the release of Super Mario Run. Apparently, the number of users who wish to download the game, proved too great, and the servers could no longer cope with the load. As a result, the App store gave an error when trying to download a selection of applications or to access other pages.

New Nintendo project is representative of the genre runners, games where the hero alone runs to one side, and the user controls only jump Mario. Another difference from the classic Mario — the hero is able to jump over small enemies, and the first time it seems that you can play with your eyes closed.

To tell the truth, from the popular runners new Mario almost indistinguishable: the game runs and looks the same as many others and stands out is that the famous mustachioed hero and the familiar sounds and music. Unusual levels where Mario moves vertically rather than horizontally, but this is hardly some kind of radical novelty. It doesn’t make Super Mario Run is a bad game — just you can’t call it unique or outstanding.

The scanner iris will appear in the iPhone in 2018

Apple is working on a scanner of the iris for biometric identification of users of their mobile devices, reports DigiTimes. According to informed sources, the release of the iPhone with a new biometric sensor will be held in 2018. The technology to identify smartphone users by scanning the iris we can expect the iPhone in […]

Apple has released iOS 5 beta 11.4.1 and macOS High Sierra 10.13.6 beta 5. Despite extensive testing iOS and macOS 12 10.14 Mojave, Apple continues to Refine previous versions of the operating systems and releases updates to test releases. While no significant changes in the new firmware was found. Most likely, they will not. Even […]

Apple has begun to accept applications for testing iOS 9

Apple, as it was reported earlier in the year, began to accept applications for public beta-testing of mobile OSes iOS 9. Download the preview OS can only the first few hundred thousand users from among those who signed up for testing. Last summer, for the first time Apple announced the OS X Beta Seed Program, […]