In early may MacDigger wrote about the company Nikola Labs, announced a case for the iPhone 6, which increases the operating time of the smartphone, using the energy of the emitted radio waves. This week the accessory launched on the crowdfunding site Kickstarter projects. 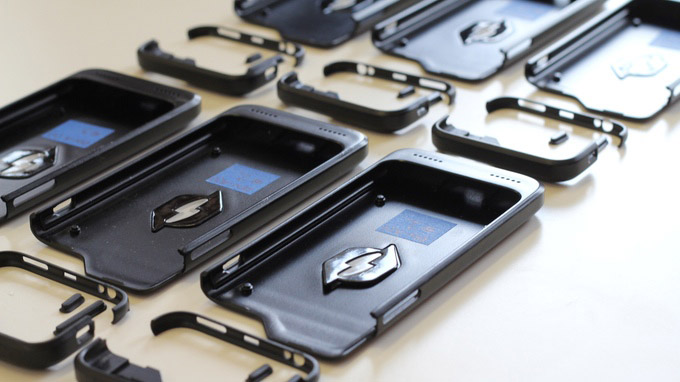 The technology applied in the accessory called Nikola Phone Case based on the conversion of radio waves into DC current. For convenience, the generator is made in the form of a cover that fits over the iPhone.

According to the manufacturer, the cell phone emits when running a lot of “extra” radio waves, for example, looking for all the nearest base station around. This is the fastest and reliable way to communicate, but the case against Nikola Labs analyzes radiation and leaves a minimal part of it. While the company claims that it does not affect the communication quality.

The rest of the radio waves are converted back into the battery, which will increase the iPhone at 30%. The device will work only during active data transfer Wi-Fi, Bluetooth, LTE, or while talking on the phone. 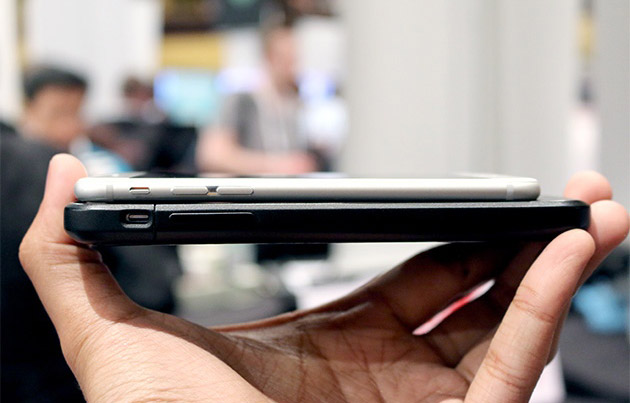 This week the developers have opened up a page to raise funds on Kickstarter, with plans to receive over the next 40 days at least $135 000. At the time of publication notes about their desire to buy Nikola Phone Case stated about 330 people, and the collected amount was almost $40 000.

Case for iPhone 6 or Samsung Galaxy S6 can be purchased for $89 and receive it in February of the following year or pay $10 more and start using them in January 2016.

On Monday it became known that Samsung stops the production of smartphones Galaxy Note 7, which have a tendency to explode in the hands of the users. Despite the opinion of a million devices and the release of a new batch, users continue to report a fire gadgets, which presumably occurs due to overheating of […]

“They are great at working together: Apple pushes Apple Watch as part of their ecosystem

Apple has updated the official online store, adding new advertising illustration with Apple Watch. The company is positioning the wearable computer as an integral part of the brand ecosystem. In strict accordance with the new party line of the title page of the resource store.apple.com now is decorated with a still life of four flagship […]