The design turned out to be pretty controversial. Controversial in terms of its simplicity. And if there is an opportunity to touch something, people will touch. So the Xbox Series X began to joke with might and main.

For many Russians, this game console looks like Yandex.Station: 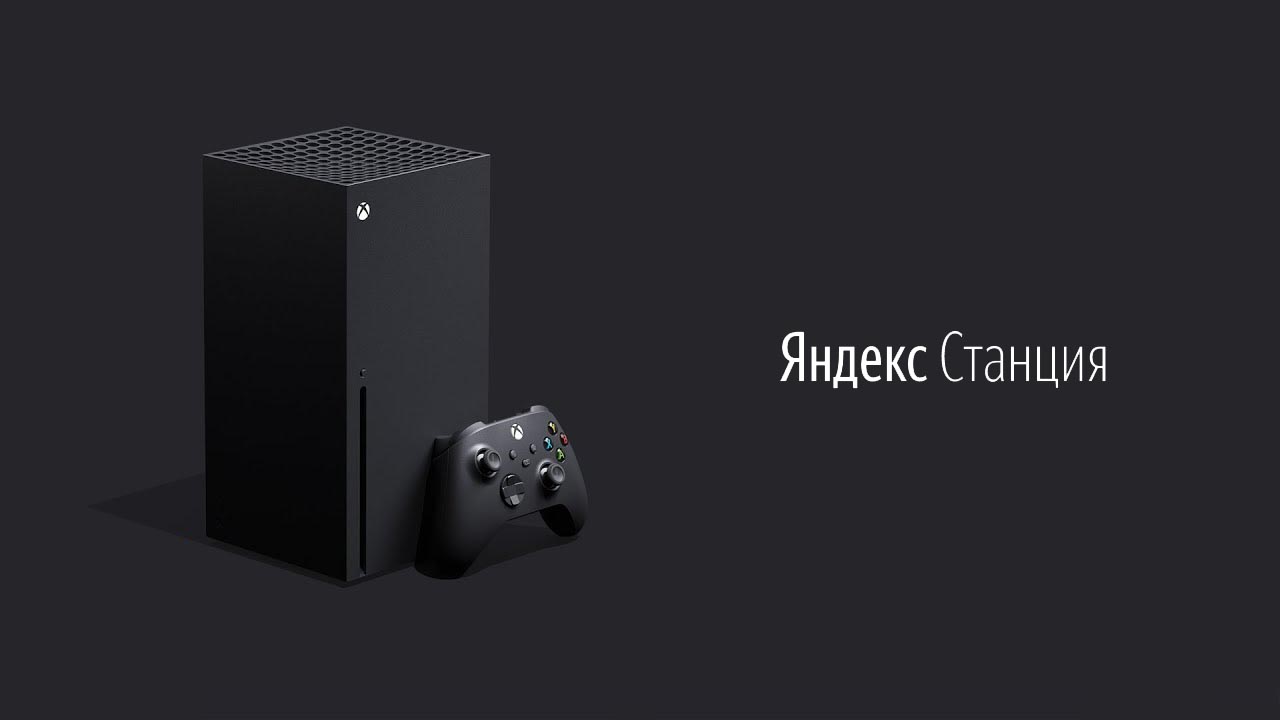 Someone saw in the prefix SpongeBob: 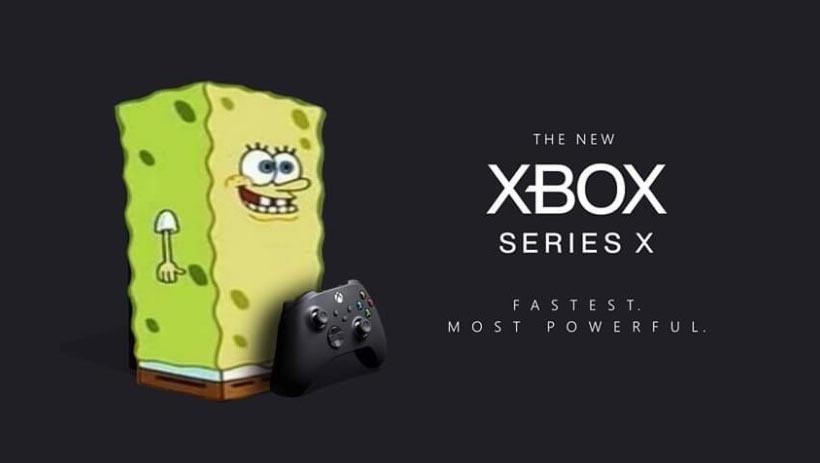 Although the ashtray is also not bad (children, smoking is harmful):

There are several options for refrigerators: 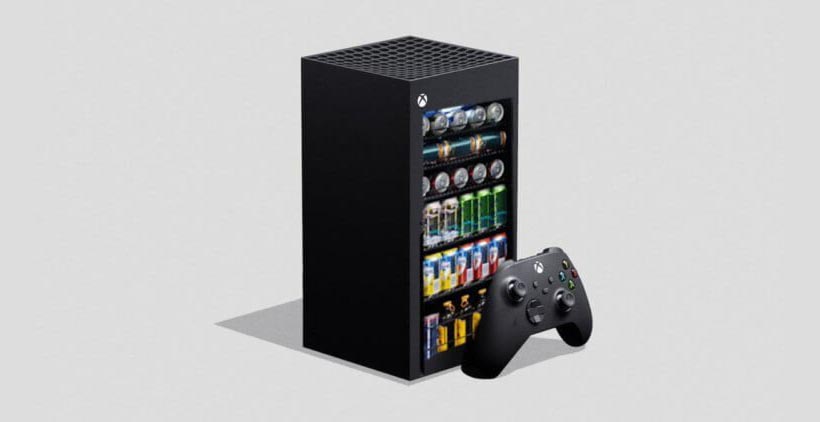 It seems that the eternal battle of the Xbox vs PlayStation will continue next year:

It seems clear who the new console is made for:

And now take three GameCube, paint it black and put them on top of each other:

We’re finally getting a sequel to the Gamecube !! #XboxSeriesX pic.twitter.com/bH8u52GUIO

And guess, without jokes, how cool the limit of the new Xbox in Minecraft colors will look pic.twitter.com/hxc7ZzlHBF

But in general, the new Xbox Series X can be used not only in Minecraft, but also in construction:

Read also:   Xiaomi has presented three smartphones and a smart watch at a nice price. But not in Russia 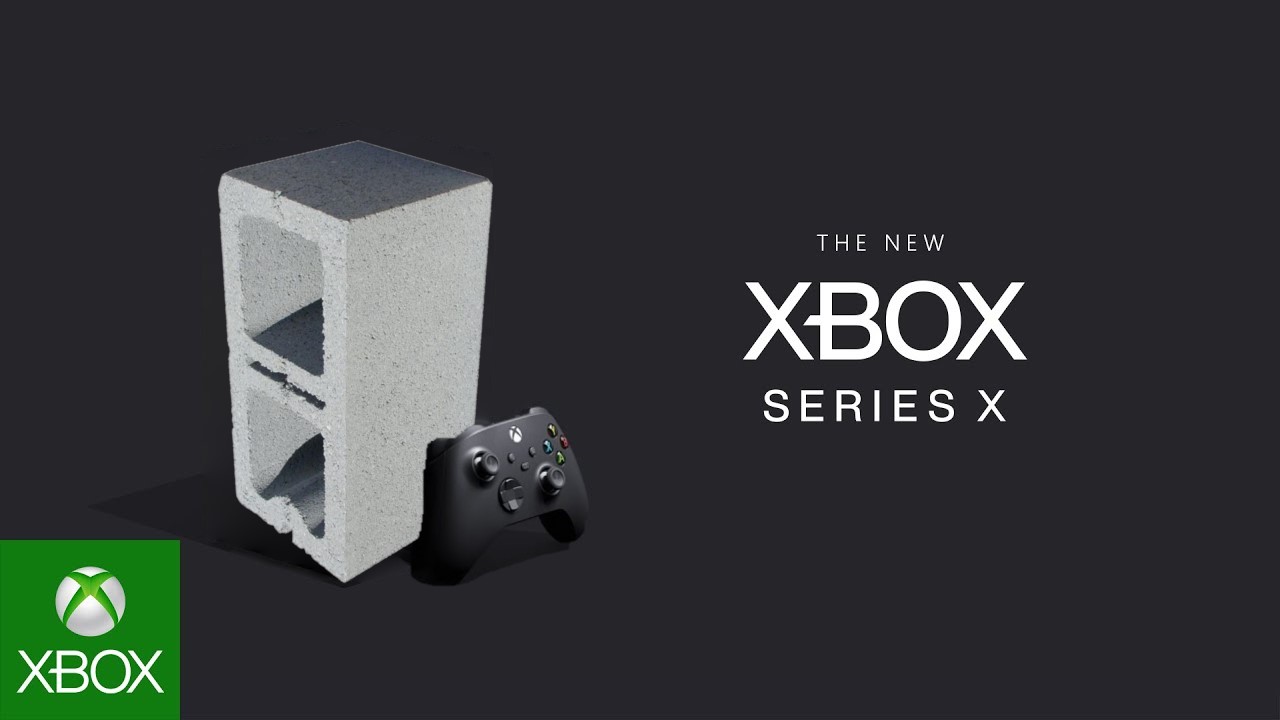 Fitbit, the market leader in wearable electronics, was forced to suspend the production of fitness bracelets, as retailers and Read also:   5 challenges which are waiting for the user when switching from iOS to Android