Politicians in France proposed to name a street in the capital in honor of Apple co-founder Steve jobs. Member of the socialist party Jerome Come and the mayor of the 13th arrondissement of Paris consider it suitable to call the name of a legendary entrepreneur to the area around the Halle Freyssinet. 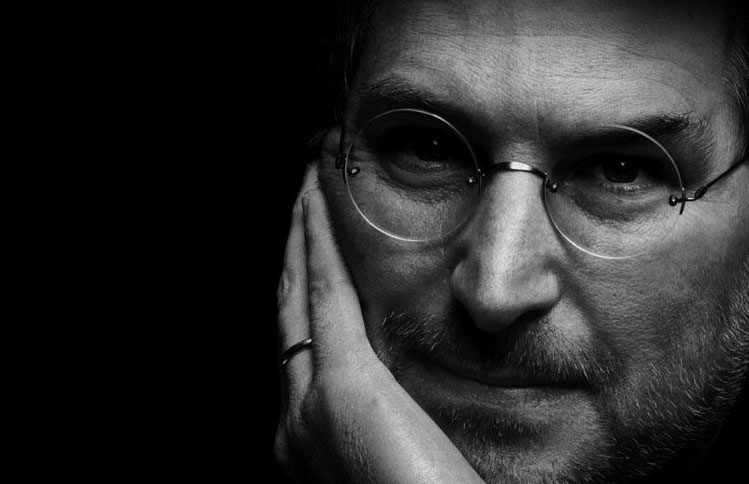 Halle Freyssinet is a high – tech hub that will be built on the site of a former rail yard, which in 2012 listed historic buildings. The initiators of the project call it “the world’s largest startup incubator”.

The proposal to name a street Halle Freyssinet in honor of Steve jobs met fierce resistance in a number of local Communist party. Members of the Communist party opposed this idea, pointing to poor working conditions in the factories Apple in China and schemes of tax evasion.

In a statement, the Communist party of France stated that the manufacturer of Apple’s products “have been repeatedly accused of violating labor laws, including exploitation of workers in the production.” In the factories of Foxconn allegedly violated not only international law, but “the standards of the code of conduct in terms of social responsibility.” 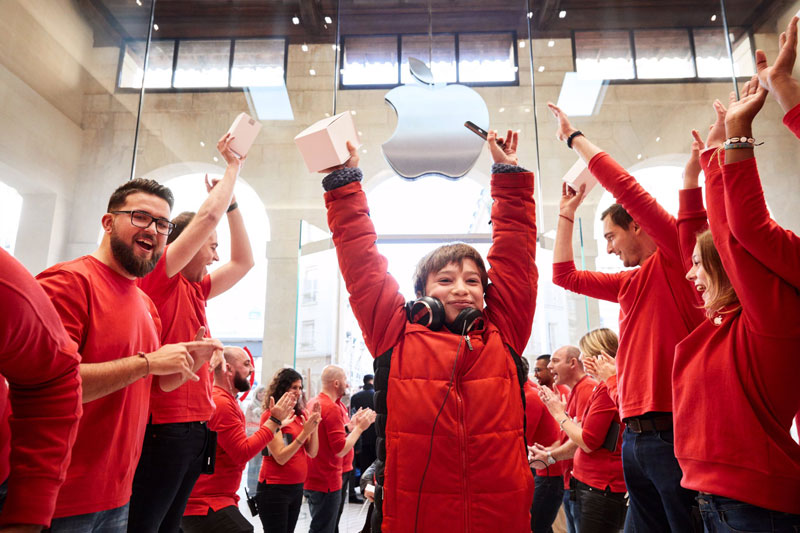 Opponents point to the recent tax scandal around Apple in Ireland. After nearly three years of investigation the EC concluded that the tax agreement between the Corporation and the Dublin, which allowed the first radical to minimize tax payments, violating the EU laws on state aid. Europe requires Apple to pay Ireland taxes amounting to 13 billion euros.

“The legacy Steve jobs has resorted to large-scale illegal practices of tax optimization”, – reads the statement of the Communists.

READ  Monitoring system Fobo Tire: how to measure your tire pressure with your smartphone

Apple is the founder of the Communist party of France proposed to name a street in honor of the English mathematician Ada Lovelace, which was the world’s first program for a computing machine and is considered the first computer programmer.

Qualcomm is trying to ban the import of iPhone

The patent battle between Apple and Qualcomm, which lasted the whole in 2017, will be continued in 2018. In a new lawsuit the producer of chipsets accuses the company from Cupertino in violation of 16 patents, reports Cult of Mac. In late November, Apple responded to the claim on three Qualcomm patents, saying that the […]

Dual 12-megapixel camera with optical zoom is one of the strong points of the iPhone 7 Plus. Photographer Nick Pecori sure to create images of a professional level camera enough Apple’s new smartphone and mobile version of Adobe Lightroom. Camera iPhone 7 and iPhone 7 Plus takes in the color space DCI-P3, and superior in […]

Media: iPhone 8 Plus will get bent on the edges of the OLED display

Recently on the Internet there are a lot of rumors about the next generation iPhone. In some of these are three models of smartphones, one of which belongs to the class of phablets. At the end of last week, the President of Sharp, which supplies screens for the iPhone, confirmed that Apple’s next smartphone generation […]