Crooks, the purpose of which for many years were the owners of Windows-based computers and gadgets under control of Android, switched to Mac owners, say analysts at Malwarebytes. Criminals operate on a proven scheme – users fraudulently forced to pay for unnecessary diagnostic devices and troubleshoot problems, which is actually not. 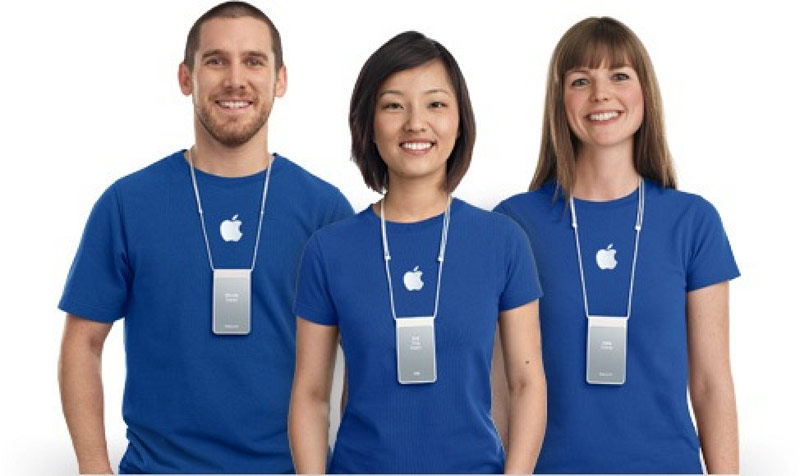 In the case of users of Apple computers, the so-called scammers are posing as employees of the support company, using key services that offer the official consultants of the company. Legitimate tech support Apple conducts a consultation with the joint use with the owner of the access device to the desktop. It is accessed via the Apple website.

According to Securitylab, the attackers registered the domain name ara-apple.com that is very similar to the name of the official Apple support site – ara.apple.com. The fake page is designed to make the user think that his computer is not working properly. 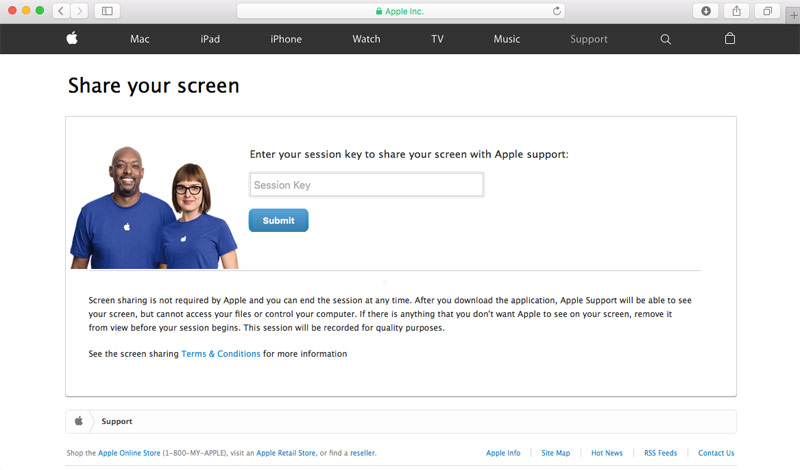 “Criminals use various messages, audio-warning and other warnings that urge to use the advice of specialists,” – says the expert Jerome Segura.

The experts contacted the domain name Registrar GoDaddy and hosting provider Liquid Web in order to block the fake resource. Specialists do not exclude the possibility of occurrence of such fraudulent portals in the future, so users should be very careful.

As BlackBerry underestimated the iPhone and lost everything

In 2007 BlackBerry underestimated the capabilities of the iPhone, which led to the loss of the mobile market. Canadian manufacturer was convinced that the business users, which focused on the company’s products, not interested in the gadget without the keyboard. This was stated by the authors of the book “Losing signal” that tells the story […]