Netizens have found a way to revive the iPhone, which disabled the translation system date in the device settings. The corresponding statement published on Reddit. 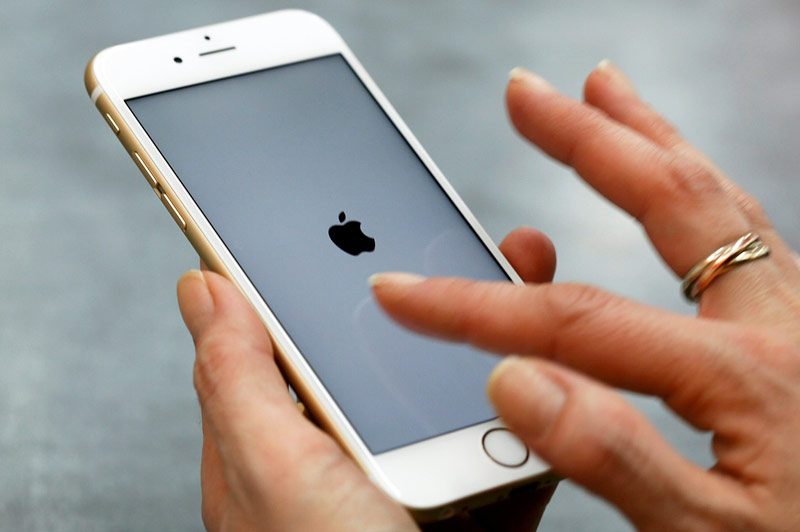 If you manually change the date on 1 January 1970 and reboot the iPhone, it hangs at boot and is no longer included. With such a problem faced by all Apple gadgets running on processors A7, A8 and A8X and A9 and A9X. The version of the operating system it does not matter. To restore the device by using reboot keys Home+Power will not work.

Users in the Network have found out what causes this error on iOS and have found a way to solve the problem. Writes user under the name Zhuromsky, because of time zones standard time on the device is subtracted/added to GMT. On iPhone, iPad and any other device stores the time in seconds from 01.01.1970 00:00 if you rearrange the time at the initial level, then the number of seconds is negative. For this reason, iPhone and iPad fails.

Users whose devices are not loaded because of the rearrangement of time, disconnect the battery. In this case, the seconds counter is reset to “zero” neutral time zone and the device again may download. Also, the device can be left without connection to the power supply and wait until the battery is fully discharged. Reddit users confirmed that the smartphone is successfully activated and continues to function after a full discharge of the battery. 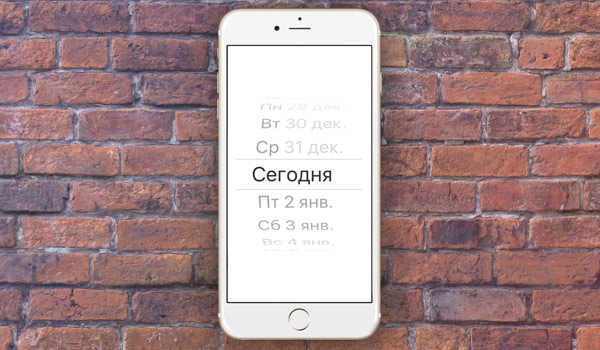 I should add that the user who discovered this failure, argues that the problem can users experience of public Wi-Fi networks. Attackers can send malicious requests to the web server to change time on iPhone on January 1, 1970, thus in “brick” can turn each of network-connected gadgets.

Owners of jailbroken devices are advised to install from Cydia is an unofficial app BrickingDate (repo.ziph0n.com), it blocks the installation of the ill-fated date in the calendar. The rest may be advisable to connect only to trusted Wi-Fi networks and set a password on the device.

American expert: the iPhone is thousands of times smarter than the nuclear missiles of Russia

An expert on nuclear weapons, U.S. Department of energy Robert Kelly compared the new Russian Intercontinental ballistic missile RS-28 “Sarmat” and Apple smartphones. In his view, the electronics in the iPhone shows great progress while the components of the Russian ICBMs remained at the level of 70-ies. Western experts excited the first image of the […]

Phil Schiller: voice assistants for the success of the desired screen

According to rumors, Apple is working on the creation of assistant for smart homes. It is assumed that the smart column with support for voice assistant Siri will compete with Amazon Echo and Google Home. The debut of the home helper is expected at the Apple developers conference WWDC 2017, which will be held in […]

Analysts: Apple products will cease to be popular by 2020

In technology industries there is a new law that leading companies eventually lose their positions-often quickly and brutally. Champions mobile, once served as a shining example of success in technology, in just a few lose their positions and leave the market. According to analysts, the life cycle of the popular companies in the mobile industry […]