Pearl startup, founded by former employees of Apple, presented the public with “smart” reversing camera integrated into the frame plates. According to the company, the device works fully offline and supports a wireless connection to the iPhone. 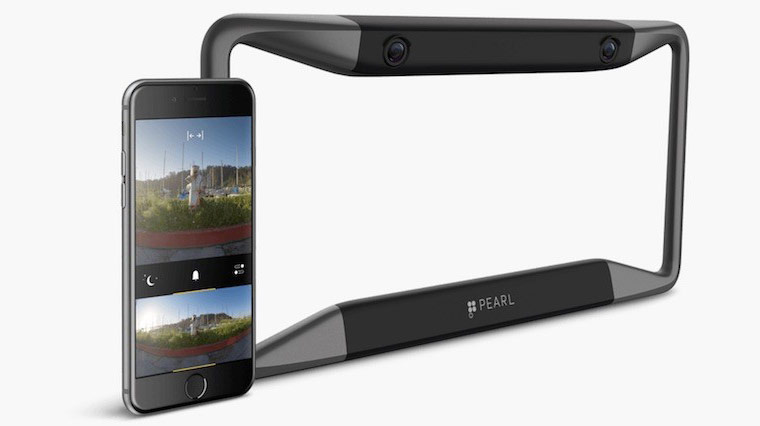 Sounds simple enough, but the novelty is fraught with many technological innovations. The RearVision device’s camera provides a clear picture of what is happening on the road behind the car in bad weather and even in poor light conditions. To operate the gadget does not need to stretch the power cables and signal cable – the device is offline.

According to the developers, RearVision gives a more clear and informative picture with a larger coverage area than with the reflection that you see in a conventional rearview mirror. With the help of smart camera and smartphone display image is created in the area behind the car, which is not influenced by factors such as body pillars. This allows the driver to better assess the situation behind the car.

RearVision consists of two main components. The first is a license plate frame with two lenses, it is installed instead of the standard holder. The second block is connected to the vehicle system via a standard OBD port and is used for data transmission.

In addition to the two cameras in the frame RearVision includes a solar panel, which provides Autonomous work of the gadget. In a statement, Pearl notes that exposure to bright sunlight during the day, enough for weeks of continuous operation.

The camera starts to work automatically when the driver engages reverse gear. This starts streaming the image on the iPhone via Wi-Fi network 802.11 an. The mobile app allows you to record images and warns the driver if the road in front of the camera will be a person or an obstacle. 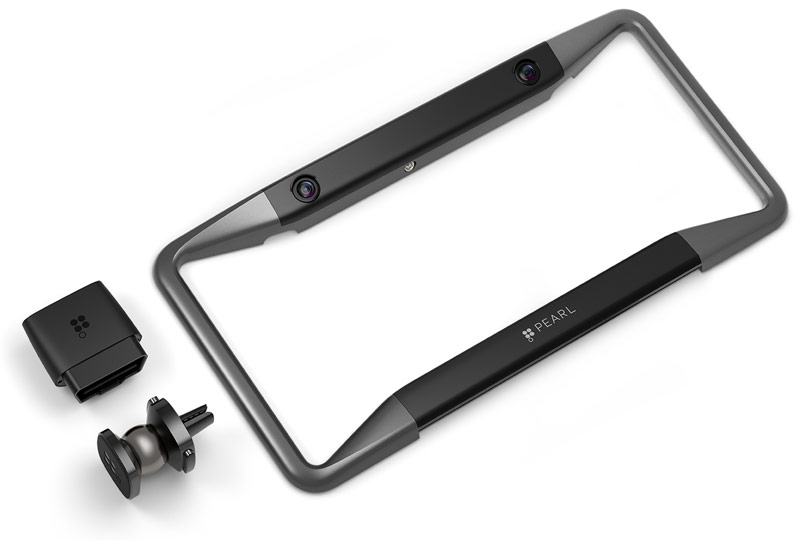 Pearl technology is ideal when rear view is obstructed. For example, high headrests, tall rear seat passengers or bulky cargo often closes the rear, making the car comfortable and safe. Also RearVision ideal for sports cars, which do not differ a perfect review. Essential smart rear view camera in the commercial vans in which there are no such mirrors. 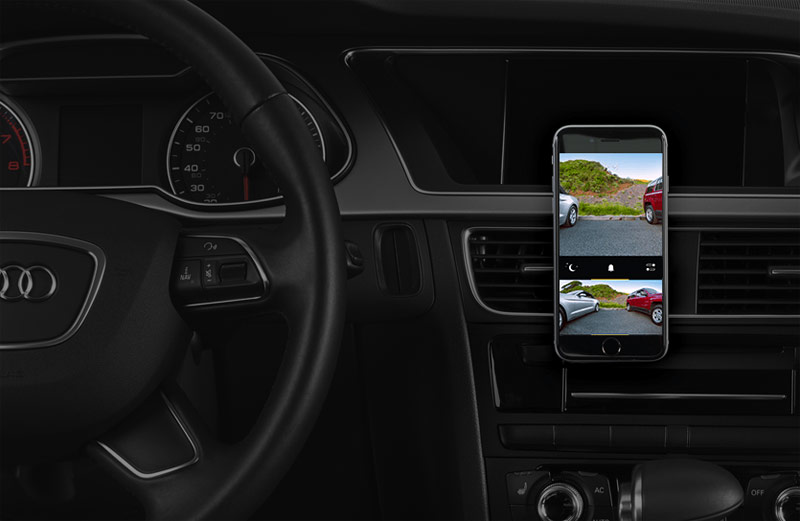 RearVision already available for pre-order. The cost of new items on the manufacturer’s website is $499,99.

Microsoft not planning to release its browser Edge, which became one of the major innovations of the operating system, Windows 10, on third party platforms. On Wednesday said representatives of the Redmond software giant. At the moment, Microsoft is focused on developing browser only for Windows 10, the appropriateness of its release for other OS […]

On Tuesday, the U.S. justice Department has publicly stated that the investigation was able to crack the protection “of the arrow San Bernardino” without the help of Apple. The Agency has filed a petition for review of the claim to the company. At the time, as some experts suggest that the FBI “just got lucky” […]

In July 2016, Samsung regained first place in sales of smartphones in Russia, according to “Vedomosti”, citing its own sources. In the autumn of 2015 the market leader was Apple. According to reports, Samsung has occupied 29.1 percent of the Russian market, while Apple was in second place with 27,2%. In June 2016, Apple had […]