Major automakers in the face of the American Ford and Japanese Toyota decided to work together on one of the most important elements of the car – infotainment. Technology will be the answer to the multimedia service Apple CarPlay. 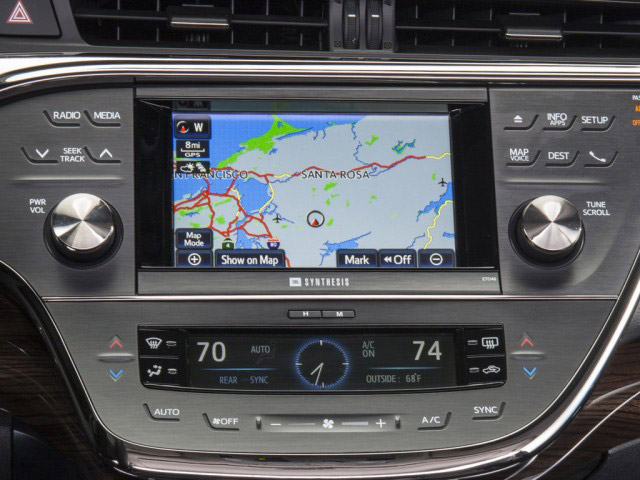 In 2013, Ford has announced its willingness to open access for software developers and automakers to road AppLink interface. Then it seemed that the auto giant competitors likely to make use of its development, but Toyota decided otherwise.

Ford’s AppLink technology decided to adapt for Lexus and Toyota. This is done to facilitate the generation of additional software to information systems. AppLink provides developers with a platform for online interaction smartphones drivers and passengers with automotive electronics. After adaptation programmers can create applications that will work on a large number of cars.

Thanks AppLink phone functions (navigation, voice calls, music playback and so on) can be controlled by the infotainment system in the vehicle, or voice commands. This functionality offers the Apple CarPlay interface, but it is limited support for iPhone. 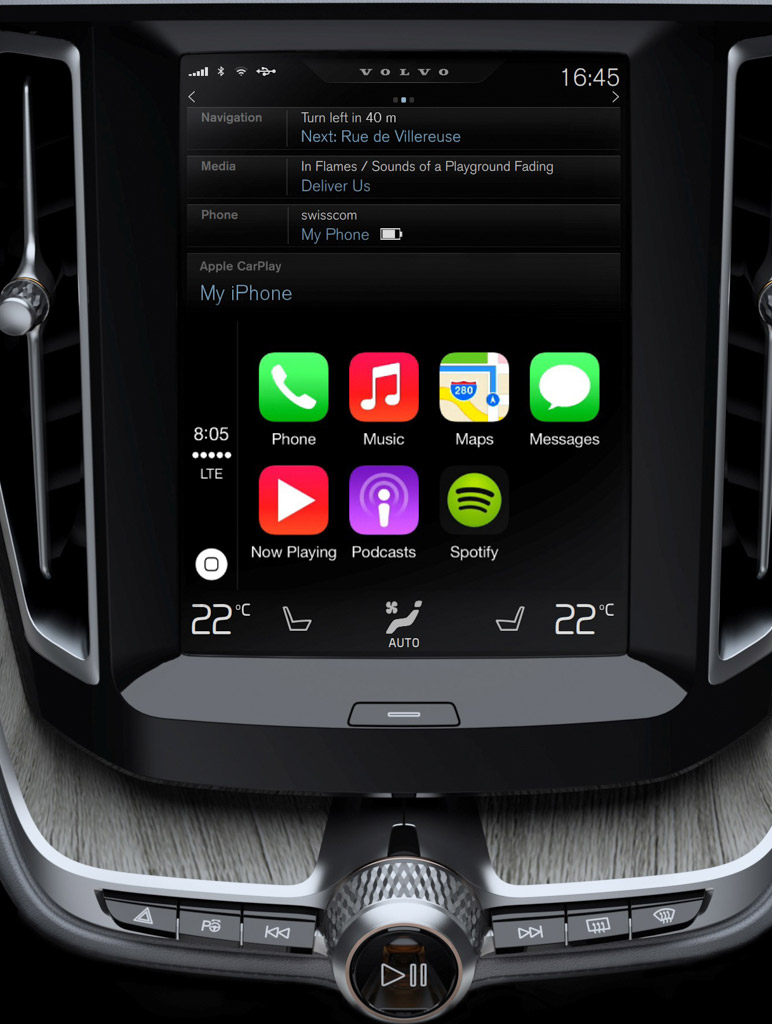 You should pay attention, but the fact that AppLink is able to work with smartphones and offers screen mirroring.

In Japan, the first recorded fatality from the game Pokemon Go

In Japan, the man who played Pokemon Go behind the wheel of a car, knocked down two pedestrians. One of them died on the spot. Released in July, the game Pokemon Go has become a real phenomenon in the hunt for the pokemon went tens of millions of people. Before the media published information that […]