For the first eight days in Russia were sold about 57 900 new iPhone 7 and iPhone 7 Plus. This is reported by “Vedomosti” with reference to the materials of the partner company of several retailers. 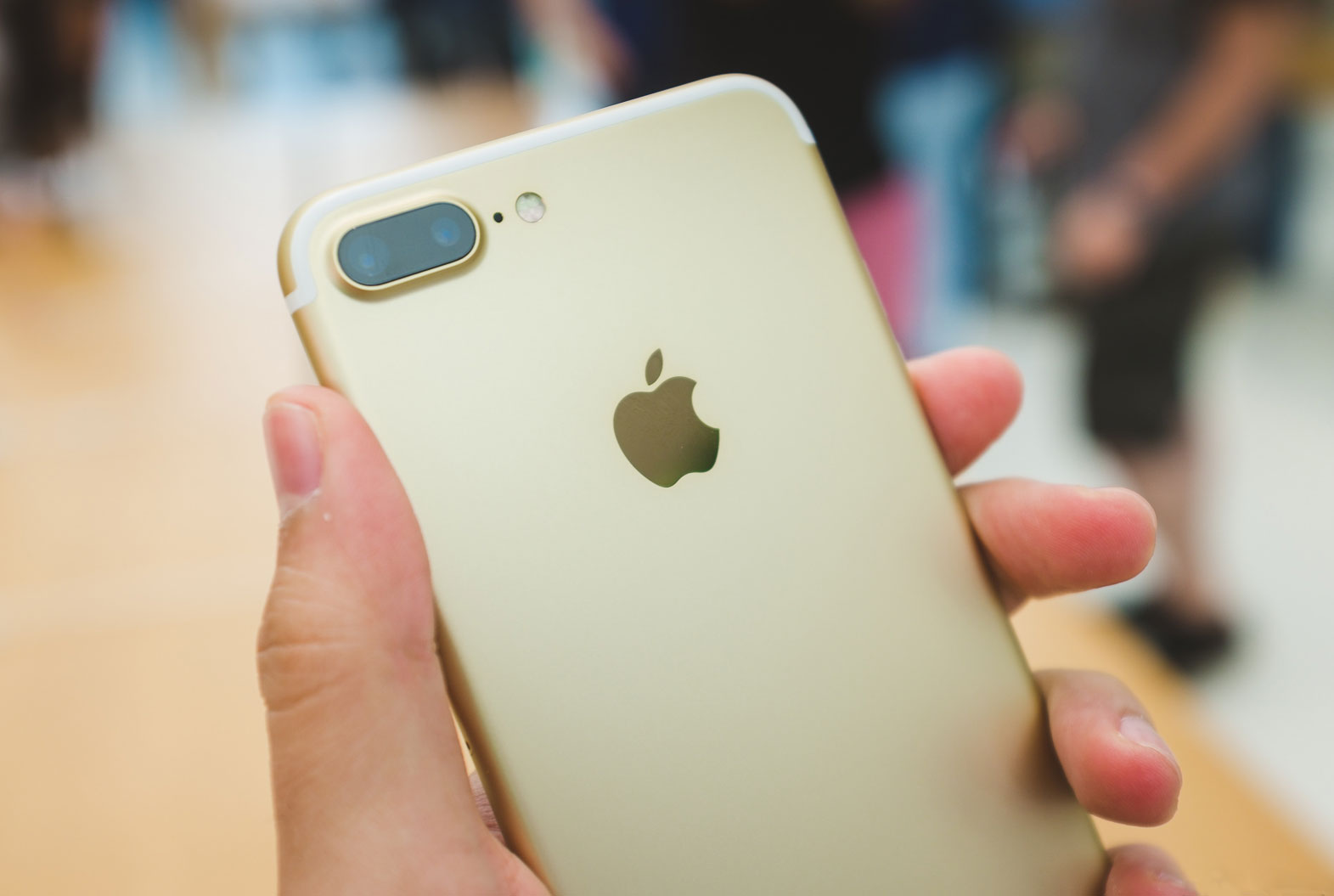 According to media reports, the main demand was for the regular iPhone 7 – 54 400 smartphone, in addition, it sold just over 3500 copies of the iPhone 7 Plus. This ratio may be due to an insufficient supply of 5.5-inch models. In General, these calculations are correct, confirmed a source close to one of the retailers.

New models, sales of which began on 23 September, eight days occupied about 22% of the total sales of Apple in Russia for a month. At the end of September 2016 iPhone 7 all diagonals and modifications took fifth place in the Russian market of smartphones in pieces. The best selling version of iPhone 7 c memory-128 GB: it is at the end of September accounted for almost 44% of sales of the flagship Apple’s smartphone. In the Russian Apple online store model iPhone 7, depending on modifications and memory (32 to 256 GB) cost from 56 to 85 990 990 rubles.

iPhone 7 Plus took in sales the first week with little more than 6% of the total number of units sold. An employee of one of the retailers together with the shortage of this model. Despite the fact that since the start of sales of the iPhone 7 in Russia has passed more than a month, the market is still not satisfied the excessive demand for the iPhone 7 Plus, as well as on the modification of certain colors, he says. The demand for the iPhone 7 and 7 Plus in the re:Store are approximately equal, says the representative of the holding company Lyudmila Semushina. But due to the fact that the iPhone 7 Plus are still in short supply in Russia, sales of the iPhone 7 above, she said. 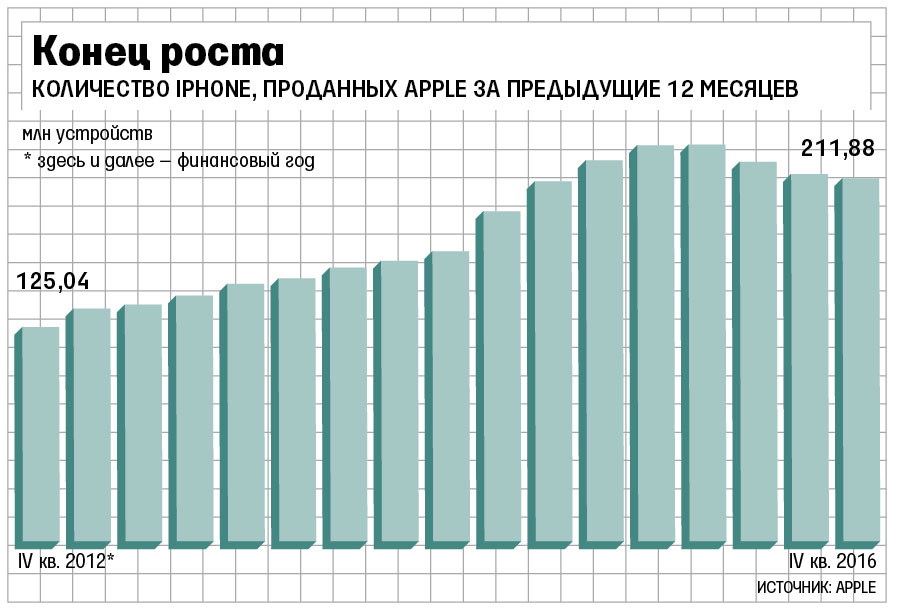 Sales leader in September in Russia was the model released by Apple three years ago, the iPhone 5s, according to the materials of the partner company of several retailers. This was confirmed by the representative of MTS Dmitry Solodovnikov. This unit took a little more than 5% of the Russian market of smartphones in September 2016, and about 44% in September Apple’s sales in Russia.

At the end of the first weekend and first full week since the start of sales in Russia sold is 106% more iPhone 7 iPhone 6s over the same period a year earlier, says the employee of one of the retailers. Interest in new products Apple buyers are higher than they were last year, not only in the first weekend, but in the first week of sales, said the representative of “Coherent” Sergey Tikhonov. Re:Store sales of the iPhone 7 is 3 times higher than last year’s iPhone 6s.

In Russia there is a shortage of iPhone

Retailers report shortages of the iPhone in their stores. According to information re:Store there is a shortage of 64-Gigabyte iPhone 6 (they are not in every store), told the head a press-services re:Store Lyudmila Semushina. According to Svyaznoy, in anticipation of the upcoming revision of the price, people buy flagship smartphones, in particular Apple products. […]

Recently it became known, the share of Android Lollipop almost a year after the announcement is only 18.1%. The extra time to explain what caused it, makes no sense. Differentiation of Google is both its advantage and disadvantage at the same time. The Apple approach to this issue is completely different, which is not surprising, […]