To carry smartphones Samsung Galaxy Note 7 is on Board now is a crime. The Federal aviation administration issued the requirement, effectively equating gadget to weapons and explosives. 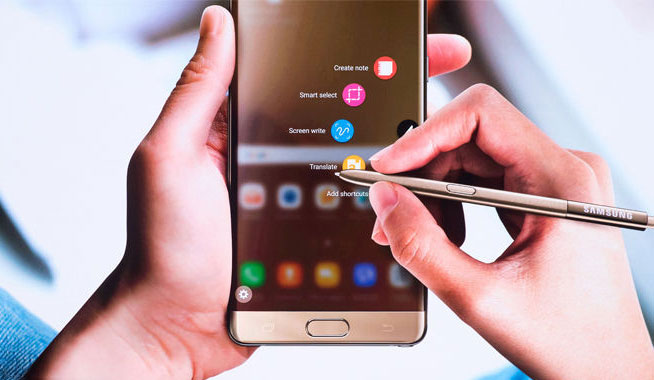 Smartphone you cannot keep to yourself, either in hand Luggage or checked in. The airline ordered to deny boarding to passengers who have discovered the Galaxy Note 7. If the phone still will get on Board, it must switch off immediately.

Passengers who will carry the Galaxy Note 7 in the plane face a fine of up to $180,000 and even criminal prosecution with a maximum penalty of 10 years in prison. Thus, even if one of the owners of flagship Samsung and decide to ignore the risk of ignition and leave the smartphone itself, in flight he will have to take another camera. 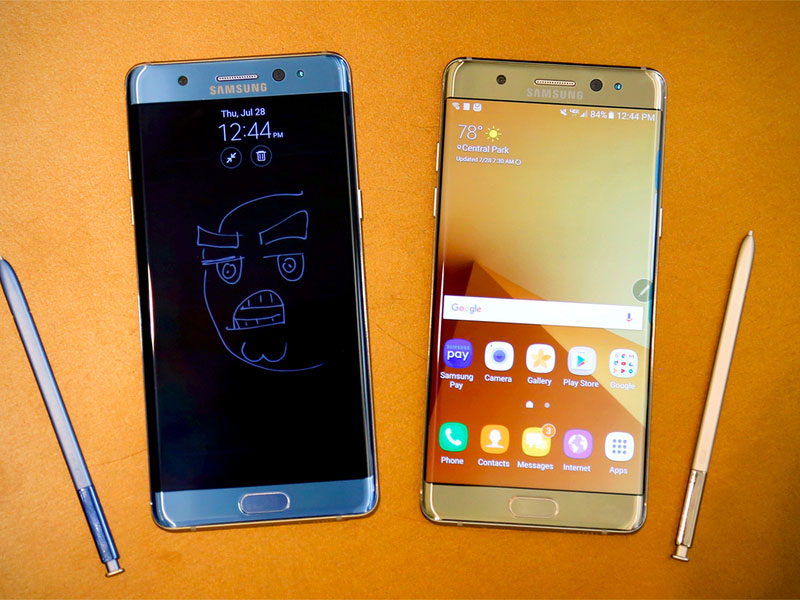 Following the us aviation regulator similar measures began to take and the world’s leading airlines, such as KLM. Likely, the ban on the Galaxy Note 7 will soon introduce most of the world’s airlines.

Last week Samsung officially announced the definitive halt of production and sales of the Galaxy Note 7 due to the potential risk of explosion. According to the company, all models, including non-defective samples are discarded, not repaired and sold again.

What will be the most expensive Apple smartphone in 2018? Here – all about iPhone X Plus

Paul Gorodnitsky – the gadget, for which you will have to take out a loan. All last week Apple community passionately discussed the release of two new iPhones. One – 2 SE – must show in may, he will receive a glass case, design iPhone 5s four-inch screen and a price of around $ 450. […]

Great TechRax, regularly subjecting to torture the iPhone, decided to depart from the usual genre and took the draw in the Apple store. The plot is simple: the owner of the Apple Watch Edition cost $10 000 tries to return the device that exploded from him in 5 minutes after purchase. The watch, of course, […]