At the request of the Federal tax service (FTS) from October 2015, when began to operate the law to block online online casinos and illegal bookmakers, Roskomnadzor blocked more than 6,000 sites, nearly 50 apps in the App Store and Google Play. At the same time, as report “news”, it’s legal to accept bets via the Internet in Russia can only two companies. 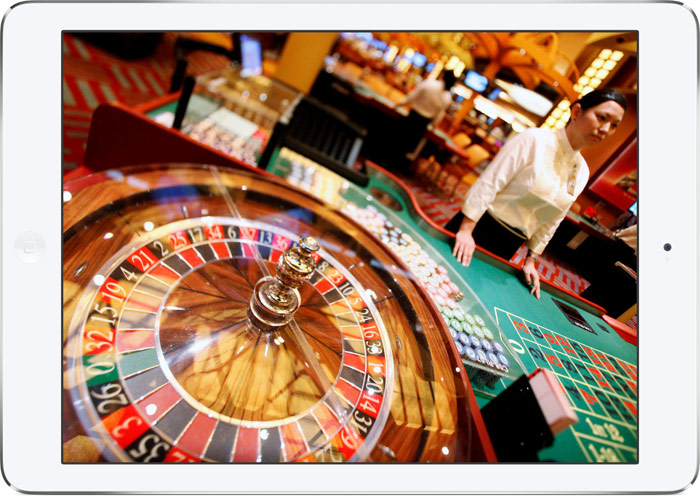 “Starting in October 2015 FNS of Russia decisions were made in respect of more than 6 thousand of Internet sites containing information that violates the requirements prohibiting activities on organization and conduct of gambling and lotteries using the Internet and other means of communication, — explained Maksim Krasnov. — Decisions are made based on input to the FTS appeals of citizens and legal persons”.

In October 2015 came into force the law “On gambling and On lotteries. These changes defined the rules of operation of totalizators and bookmaker offices in the network, and also was given the authority to FNS to send prescriptions Roscomnadzor to block illegal services.

The law provides that organizers of gambling in betting offices or betting houses are required to have on a license for such services. For this you need to fulfill a number of conditions: the company needs to have 1 billion net assets of 500 million rubles in Bank guarantee and 100 million rubles of the share capital. After obtaining a license from the newly created by the organizers of gambling are obliged to engage in self-regulatory organization (SRO) within thirty days from the date of receipt of the license. 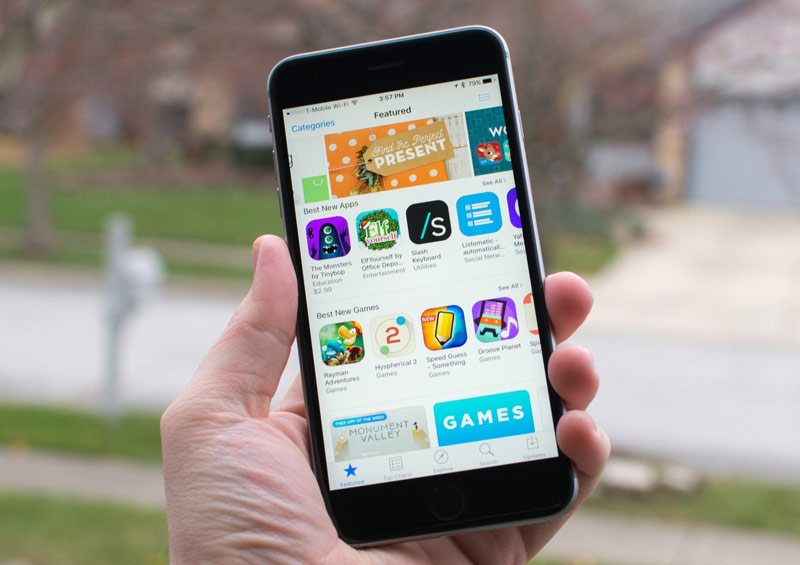 In the law the issue of creating mobile apps is not reflected. According to Konstantin Makarov, President of “Bingo Boom”, the app is part of the website, which means that companies can build their own apps. In Google Play there is no possibility to take bets on gambling as it is against Google’s policies. For this platform, you can create informational apps that, for example, you can see quotes and schedule, but the App Store allows you to engage in gaming activity if it is not contrary to the laws of the country.

“The struggle against illegal casinos is necessary, — said Makarov. — Because every year online they cause legal offices, the damage amounts to tens of millions of rubles, and the participants of gambling is not immune to being cheated”.

HTC U11 Plus was the prototype of the Pixel 2 XL

According to The Verge, HTC and Google developed the Pixel 2 XL, but the search giant chose to cooperate with LG. Google has developed a Pixel 2 XL with two companies: HTC has created a smartphone codenamed Muskie, and LG — Taimen. In the summer of 2017, Google has decided to stop developing Muskie and […]

In August of last year ended with a campaign startup Smart Atoms with the project “smart” display, LaMetric, which were collected $370 000. A year later, the company announced the start of shipment of the first buyers of the gadget and the launch of mass sales of e-trends. Display LaMetric can display various useful information: […]

In October of last year, YouTube started to play a video with 60 frames per second. After 9 months, this format began to support the official app of the service for iOS and Android. As conceived by Google, this innovation is appreciated by the gamers and game developers. Plans to introduce such fps became known […]