According to informed sources, Microsoft plans to start selling its flagship smartphone Lumia 950 and 950 XL next Friday, 20 November 2015. It will be the first smartphones that will be preloaded with Windows 10 Mobile. 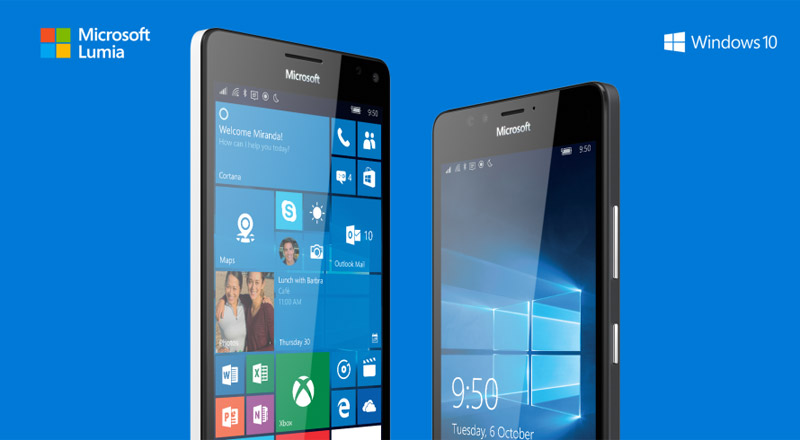 It is known that on November 20, smartphones will be in the range of U.S. mobile operator AT&t model of the Lumia 950 XL will be sold in specialty American stores Microsoft without reference to the operator.

It is expected that the apparatus would use the latest build of Windows 10 Mobile number 10586. We are talking about the fall update, codenamed Threshold 2, which will get users of the new operating system today.

The cost of the Lumia 950 and 950 XL in Russia will amount to 44 990 rubles and 49 990 rubles, respectively. At the same time Microsoft will start selling Display Dock accessory that will allow you to use the smartphone as a Windows-based computer 10.

How to use Animoji on the old iPhone – video

One of the key features of the iPhone C is a function of Animoji. For those who do not have the new flagship of Apple, the team I Love IceCream has developed an app that brings animated smilies on older iPhone models. Clone Animoji called MrrMrr. This is a free app that uses front camera […]

In the fall of 2015 after numerous complaints, Apple has acknowledged the problem with the flaking anti-glare display MacBook Pro and launched a program to replace the displays. Today, the company has extended its action. To replace free anti-reflective coating for the Retina display by the owners of a 12-inch MacBook and MacBook Pro, released […]

Complete failure ended the market launch of the new flagship Galaxy Note 7 Samsung. A short time after the launch of new products emerged that the South Korean smart phones dangerous for users — can spontaneously catch fire and even explode. The presentation of the smartphone in Russia, scheduled for September, was postponed. Samsung acknowledged […]