Flagship smartphone Xiaomi Mi5 was very successful — it is not surprising that the Chinese company were quick to improve this device in the new model Mi5s. This device supports two SIM-cards have replaced the glass cover on the full metal body and got an even more powerful single-chip system Qualcomm Snapdragon processor 821, which in addition to the enhanced performance provides support tri-band aggregation, LTE frequencies. As a bonus, the smartphone is equipped with up to 128 GB of fast flash memory UFS 2.0 and up to 4 GB of LPDDR4 RAM. But that’s not all the improvements Xiaomi Mi5s. 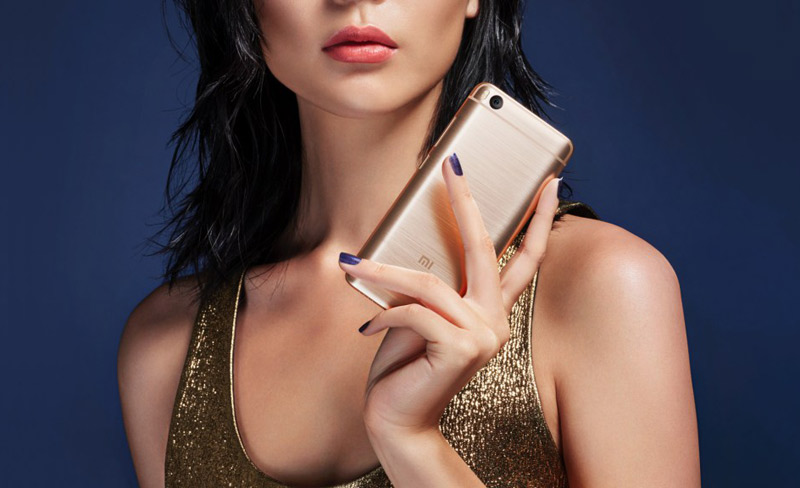 The first thing to say about the new ultrasonic fingerprint sensor hidden under the front glass. Xiaomi was considering the integration of this technology since October 2014, when the planned Mi5: ultrasonic sensor allows you to not cut a hole in the glass or body, which is a bit cheaper, aesthetically more pleasant and safer. Ultrasonic sensors also work better with sweaty or dirty fingers, which was a big problem in capacitive sensors. 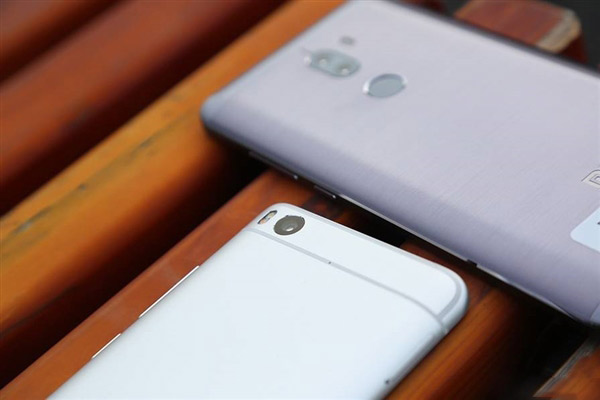 Mi5 had to use a more traditional fingerprint sensor: only this year the ultrasound modules began to be produced massively. By the way, although the sensor is hidden under glass in Mi5s, Xiaomi has designated it a little notch, so it was easy to find. 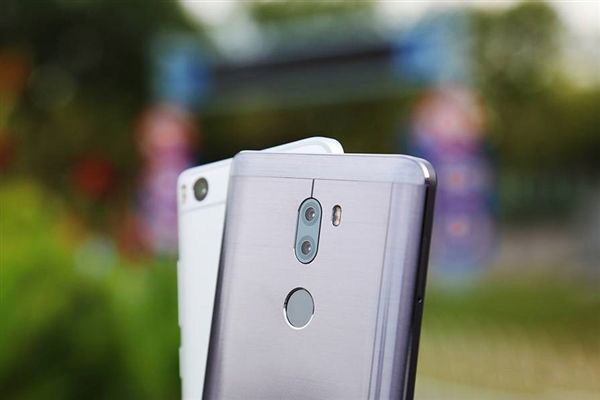 The second key innovation is the camera. The manufacturer decided to use 1/2,3-inch CMOS-matrix Sony with IMX378 reduced compared to Mi5 a resolution of 12 megapixels, but larger pixels. The camera is equipped with a 6-element lens with an aperture of f/2, dvuhtonnoy led flash, phase detection autofocus, support to shoot HDR photos and 4K video. Probably preserved 4-axle optical stabilization, although the manufacturer does not mention this. Xiaomi boasts a new camera, so I even posted a whole gallery of pictures showing the quality. Wide angle front facing 4-megapixel camera (viewing angle — 80 degrees) is equipped with a f/2 lens and support for recording videos up to 1080p with automatic quality improvement in real time.

Like its predecessor, Mi5s uses a 5.15 inch display from JDI with a resolution of 1080 × 1920 pixels, but it became brighter (600 nits) and can display up to 95% color range of NTSC. Another important innovation — a pressure-sensitive screen (for the first time among the devices Xiaomi): this ability will certainly be involved in the interface of MIUI OS. There is support for GPS, NFC, dual-band Wi-Fi 802.11 ac, Bluetooth 4.2. Finally, it is worth to mention the battery is 3200 mAh, and also some increased weight to 145 grams with dimensions 145,6 × 70,3 × 8,25 mm. 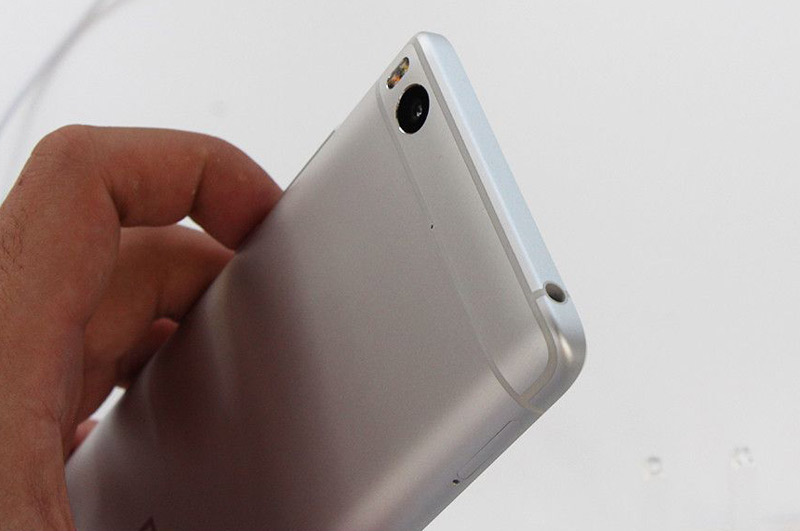 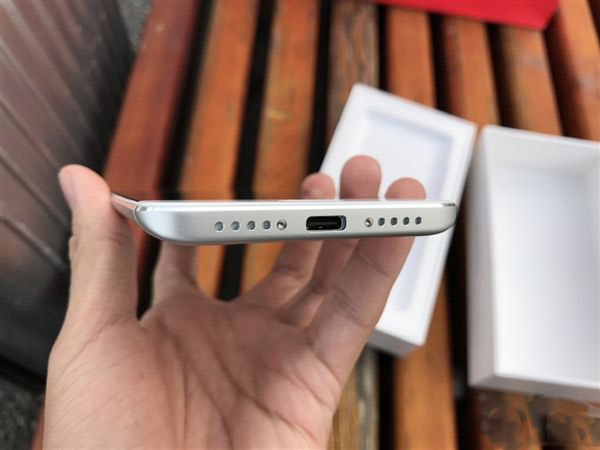 Xiaomi Mi5s Plus, which is equipped with the same Snapdragon chip 821, but with a higher frequency of 2.35 GHz vs of 2.15 GHz), the dimensions are 5.7-inch display from Sharp (Full HD, 550 nits, 94% NTSC, no sensitivity to pressure), more capacious battery 3800 mAh and a slightly different design of the metal case (without the clear plastic lines for antennas with conventional fingerprint sensor on the back side), and a dual 13-Megapixel camera.

The last innovation is to emphasize. As in the case with smartphones Huawei P9 and P9 Plus, Mi5s Plus to achieve higher image quality is the combination of RGB sensors to obtain color information) and black-and-white matrix (with higher ISO), in both cases — Sony IMX258. Each of the chambers can be used independently, for example, if you want to make an artistic black-and-white photo.

Smart watch Fitbit will come out first of October

The company Fitbit is preparing to release its first real smart watch. The release of new products scheduled for the first of October. Rumors that Fitbit collects new smart watch appeared earlier this year. In August, CEO James Park Fitbit confirmed the decision to launch a real smart watch. According to Park, the new product […]

The third beta version of iOS 9 became available to developers on Wednesday, July 8. The release of the next, fourth edition, is expected in the near future. Last year, iOS 8 beta 4 debuted 14 days after the previous version. A year earlier, iOS 7 beta 4 had to wait three weeks. Given the […]