Last week, OnePlus began an advertising campaign, timed for the upcoming third quarter the official announcement of its second flagship smartphone OnePlus 2. “Flagship killer” will receive a fingerprint scanner will work faster and more reliable than Touch ID on the iPhone, said a Chinese manufacturer. 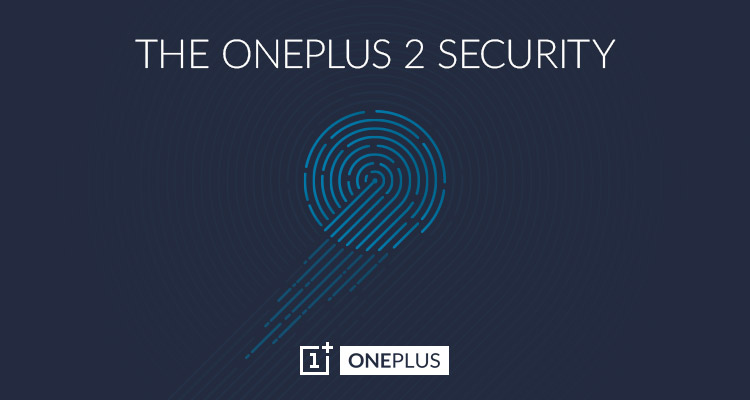 Many Android manufacturers have equipped their smartphone fingerprint module. However, the quality and speed of their work leaves much to be desired. For this reason, many owners of this device just don’t use this function.

OnePlus 2 is claimed to get “one of the newest and most advanced fingerprint scanner on the market.” It is safe, reliable and instantly takes you to the home screen, the company says.

OnePlus does not name the manufacturer of the fingerprint scanner, but given the close ties with Qualcomm, there is a possibility that the company chose the Sense module ID, presented at the Mobile World Congress conference in March. 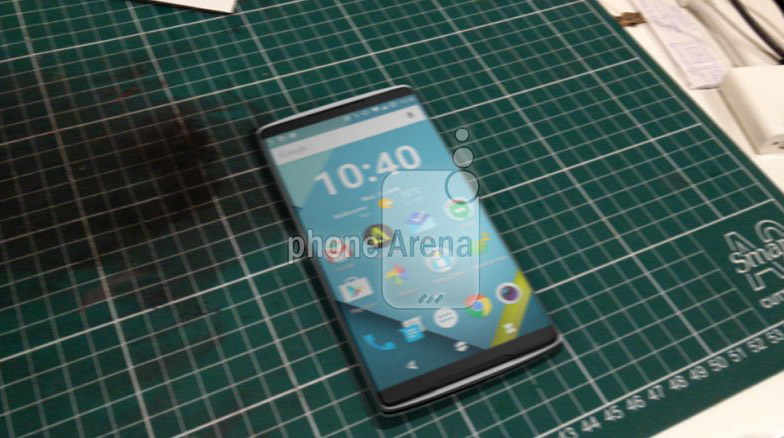 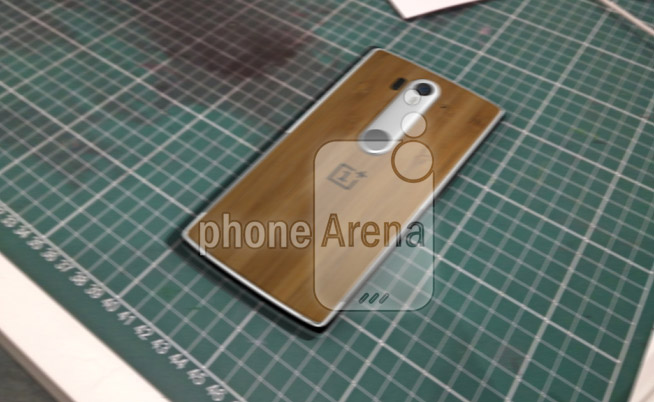 Among the advantages of Sense ID – the principle of its operation. It works by ultrasound, providing a huge scanning resolution. Due to this component is not necessarily to make a separate button, but can be placed anywhere inside your smartphone. In addition, Qualcomm has managed to nullify the effect of temperature, moisture or perspiration and fats that make the job of scanner iPhone.

Earlier it became known that the OnePlus 2 will use the Qualcomm Snapdragon 810 and USB interface-C. Rumors point to a display with a diagonal of 5.5 to 5.7 inches.

The iPhone and iPad users started complaining about spam invitations to events that fall into their personal calendars and advertising goods and services. Numerous reports about this appeared in the social network Twitter. Invitations show up in calendar iOS user as sender mass send them to the email addresses associated with an iCloud account. Subsequently, […]

How to extend your iPad Pro

The iPad Pro 2017 used technology ProMotion with an increased image refresh rate of the display. Disabling this function can extend the working time of the tablet. Due to the increased frequency of updates any movement and animation on the display device looks more smoothly and naturally. It also increases the speed of response when […]

Google has changed the rules for third-party smartphones and tablets on Android. Now companies can install less apps the search giant on their devices. All optional software will still be available in Google Play. In the list of optional to install apps was Google Play Games, Google Play Books, Google Play Newsstand and Google+. Until […]