It is no secret that the main competitive advantage among Android smartphones are considered their technical characteristics. More pixels, cores, more gigahertz. In this race each trying to be first. Samsung has announced its readiness to give Android manufacturers a new competitive advantage in the face of the RAM: the company began supplying mobile chips of RAM 8 GB. The modules are designed for flagship smartphones and tablet computers. 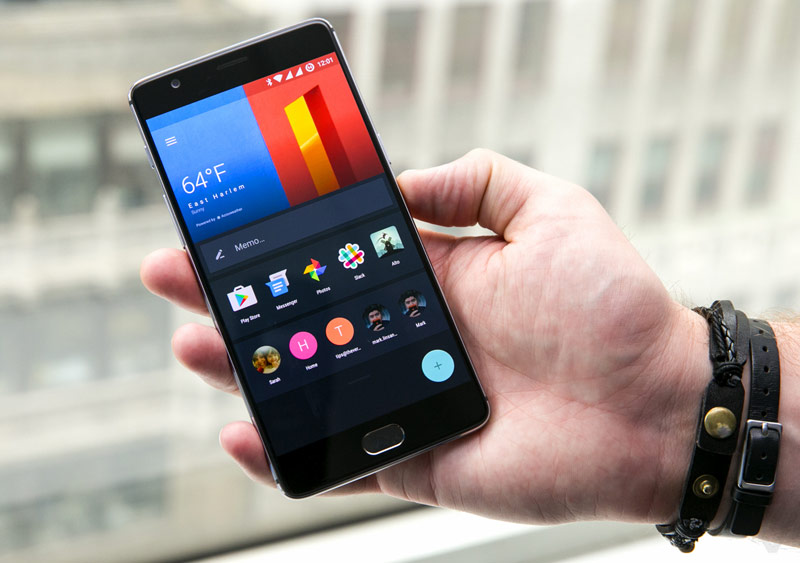 In the case of this IC are four chip density 16 GB, which are produced according to the process of 10-nm class. The chips support data transfer rate 4266 Mbps, based on the conclusion that twice the speed of chips DDR4-2133 used in memory modules for PCs. If the new chip to connect to a 64-bit bus can transfer data at a speed of 32 GB/s.

According to the statement of Samsung, the use of signature schemes with low power consumption, doubled the memory of Android-devices in comparison with a chip on the crystal 20-nm-class, keeping power consumption at about the same level. The size of the new IC — 15 x 15 x 1 mm. It can be combined in a stack with another memory and single-chip systems.

Of course, to talk seriously about the possibilities of Android smartphones, equipped with 6 GB of RAM, it’s too early, you must wait for test performance. 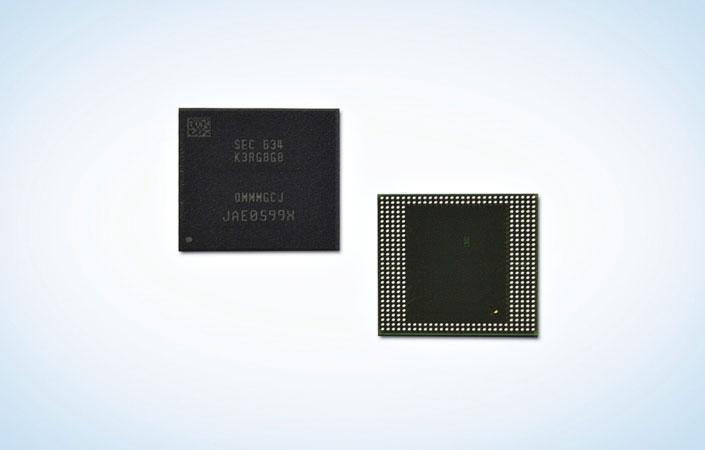 This year, the producers of “guglofonov” in unison announced the transition on 6 GB of RAM. In March, Vivo has officially unveiled the smartphone Xplay5 equipped with such amount of RAM memory. According to the company, the smartphone runs faster iPhone 6s. Debuted in June “flagship killer” OnePlus 3 also came with 6 GB of RAM.

Top smartphones Apple 2016 has 2 GB and 3 GB of RAM. Comparative tests show that the increase in RAM did work with the iPhone 7 more comfortable than their predecessors in the order have had 1 GB of RAM. But as it is advisable to increase the RAM in smartphones to 8GB, remains an open question. Most experts are inclined to believe that we are talking about marketing considerations than actual performance increase.

There were high-quality photos of the flagship LG G6, showing it from all sides

South Korean blogger underKG posted a series of live photos, which, as expected, presented new flagship smartphone LG G6. Photo session demonstrates the new product from different angles. On the images visible to the front and rear panel of the smartphone, including dual camera, led flash and a fingerprint scanner. Double module, according to rumors, […]