This week Apple started selling AirPods headphones. This happened with a delay of almost two months on the date of commencement of sales named at the time of the announcement. The reasons for the delay in Cupertino is not explained. 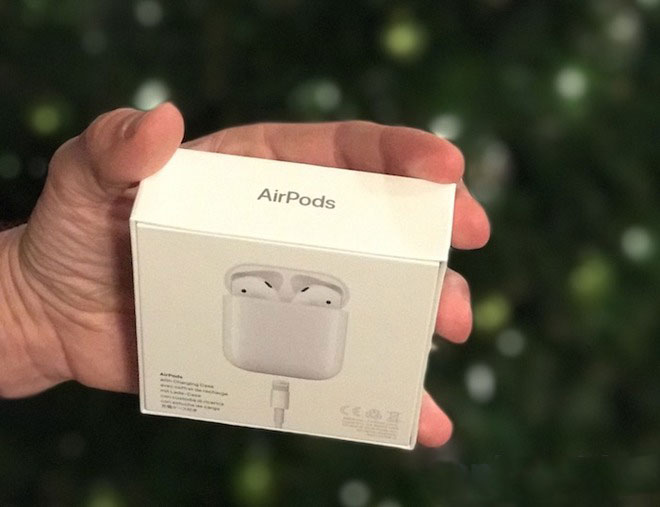 Despite very compact size, AirPods combine a set of advanced technologies. Thanks to recognizable anatomical form, they stick in the ear. The battery life of the headphones is 5 hours, which in itself is high. But included is a small case with an extra battery, which eliminates the need of mains supply up to 25 hours. Just put headphones discharged for 15 minutes per case to 3 hours listening to music. 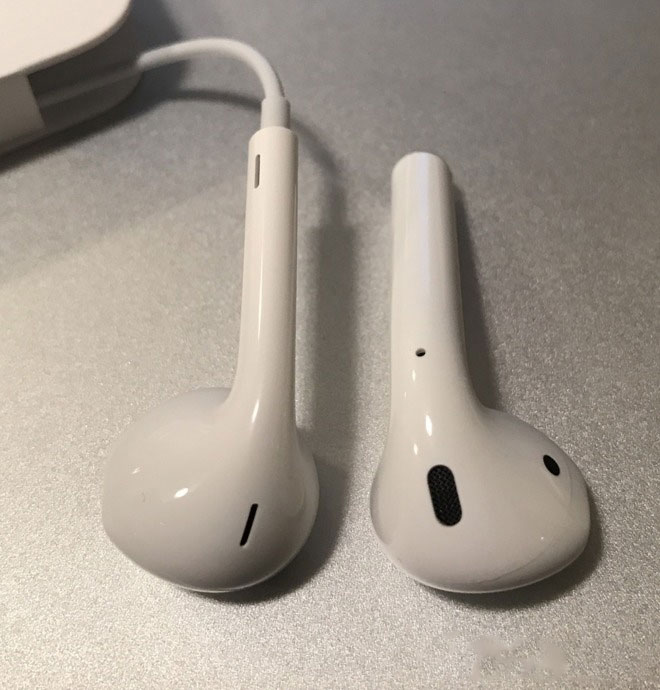 Configure the gadget is made as simple as possible: simply open the case near the iPhone and the screen will be a button to connect. It is noteworthy that the AirPods is connected both to all the user’s devices, and the switching between iPhone and Apple Watch is made intellectually, so the sound ultimately comes from the active device. For use AirPods on Mac and iPad requires manual selection. 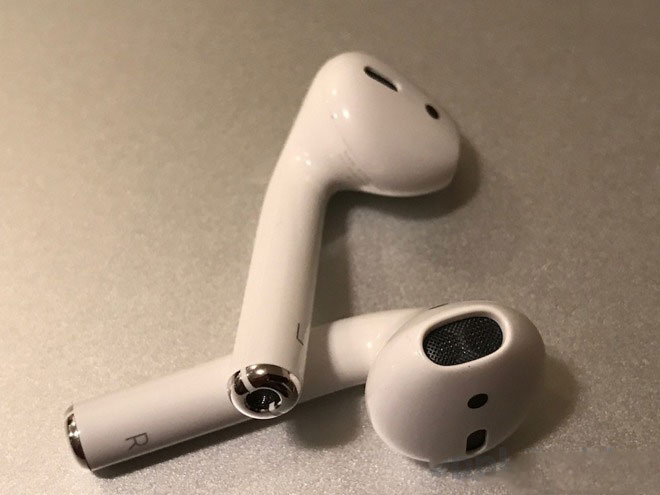 Due to the presence of accelerometer AirPods monitor even light movement. For example, the sensors recognize when a user begins to speak, and turn on the microphone and double tap to activate the assistant Siri. 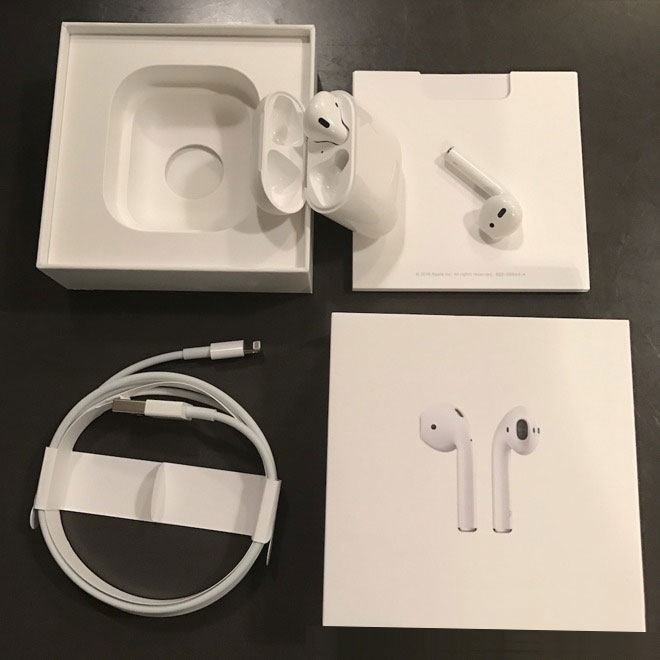 In each “ear” is a pair of microphones are directed along and perpendicular to the face, one of which is responsible for noise reduction. There is also an infrared sensor that informs about use of headphones to control their work. Just remove the AirPods and playback will stop.

Full independence of headphones allows you to use one of them as a headset and a couple for the same purpose or listening to music. They work as a single device.

AirPods are available for order in the online Apple store at a price of 13 000 rubles.

Apple is famous for its love of secrecy. All devices under the Apple brand, must be perfect. You really don’t want to see the long, winding path of thought in industrial design — it’s bad for business. Litigation initiated by Samsung, has almost forced approval to put on the table all the cards. Dozens of […]

The creators of WhatsApp messenger announced a new version of the client, which adds support for iOS extensions. Now iPhone users can send photos and videos from other applications installed on the device. This is evidenced by the description client version 2.12.14. Updated WhatsApp allows you to send content from a mobile device from different […]

iPhone 7 Plus vs Google Pixel XL: the speed of the fingerprint scanner [video]

4 Oct Google revealed to the world the smartphones Pixel and Pixel XL – answer on the iPhone. The search giant is positioning the new as completely new product designed from the beginning to the end. Pixel and Pixel XL is already out in sale, so users and journalists are closely examining every aspect of […]