Official sales of the iPhone 7 and iPhone 7 Plus has not yet begun, but the Network has already appeared the first photo shoot with unpacking the new flagships. We are talking about the most popular models in the colors black and “black onyx”. 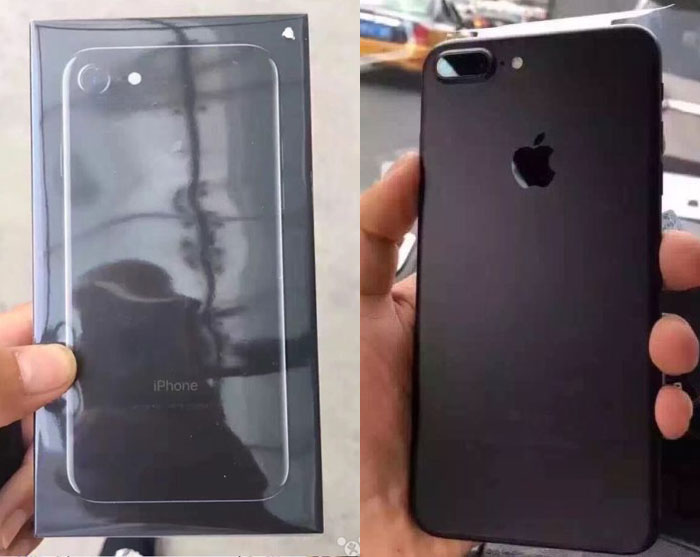 The biggest headache for buyers of the iPhone 7 will have a choice of colors. Silver, rose gold, gold… and now two different black. And if three “old” colors are all clear, but these mysterious black — completely incomprehensible. And a lot of people now scratching their heads whether they want the shiny new iPhone black or all matte black version. 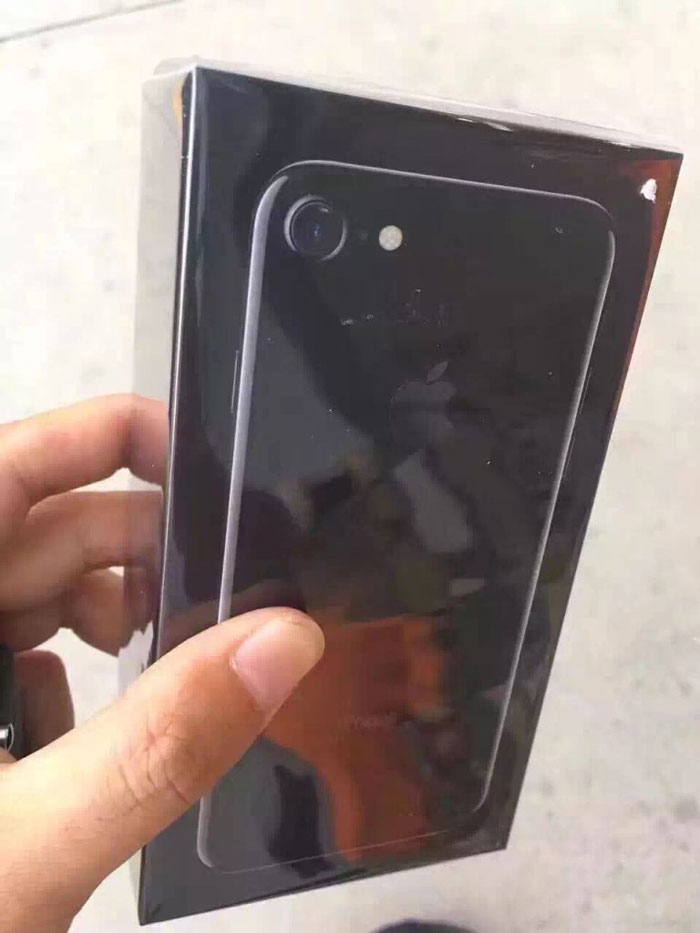 Looks like a larger 5.5-inch iPhone 7 Plus in matte black color. It is darker than the traditional gray “six”, but not as dark as “glossy” version of the black. 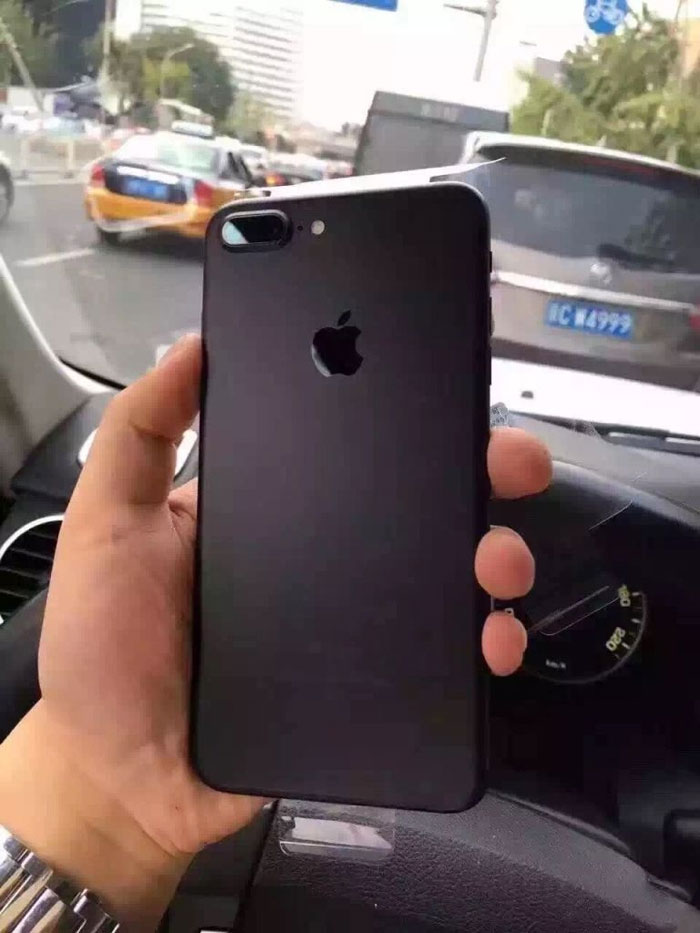 I only wish that the mirror surface of the iPhone 7 are vulnerable to the appearance of fingerprints. Apple warns that “shell” of such a protected iPhone is bad and will eventually start to scratch. So a reasonable choice between two blacks will still “frosted”. 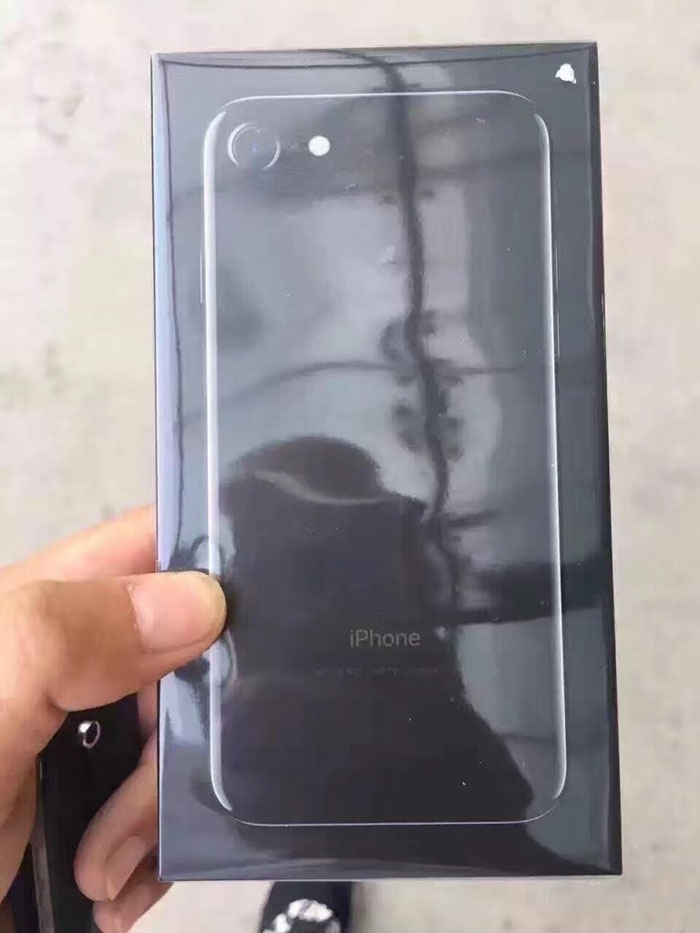 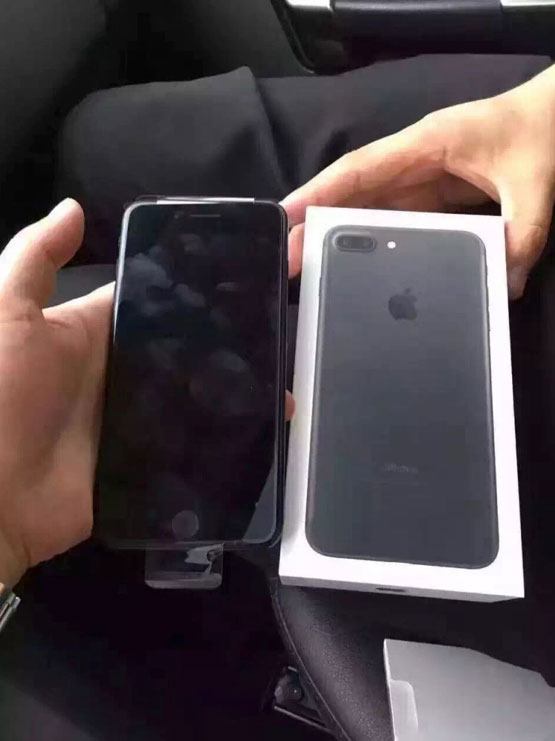 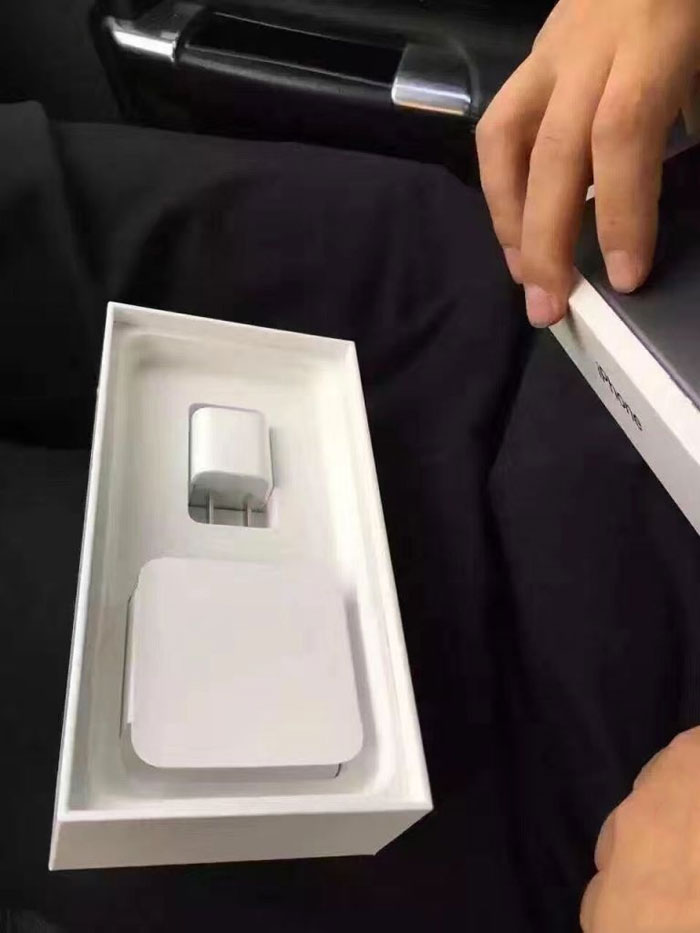 By the way, in less than an hour after the start of pre-orders for the iPhone 7 and iPhone 7 Plus shipping time smartphones grew to 2-3 weeks. In the United States and Europe users have already bought all the models in the colors black and “black onyx”. 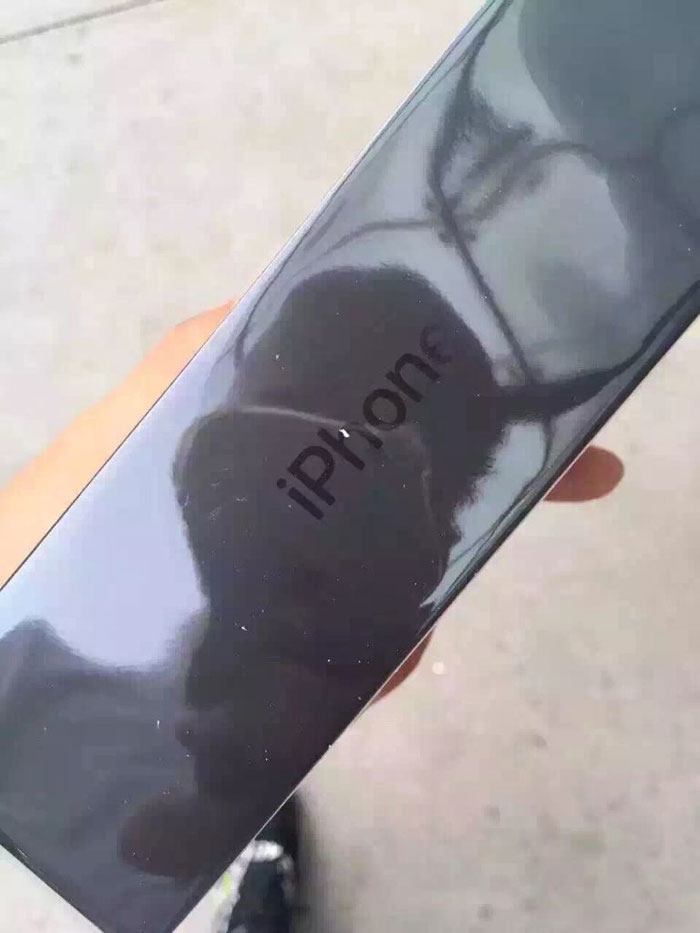 Now for the majority of iPhone 7 in USA shipping is only possible in late September, and for some models the delivery time specified the beginning of October. The greatest demand is for smartphones with memory of 32 and 128 GB.

iPhone 7 and iPhone 7 Plus in the color “black onyx” now can only be ordered with delivery in November. The situation is similar in Britain and Germany. In the US, expensive model of the iPhone 7 Plus in a new glossy color sold out almost immediately after the start of pre-orders.

American entrepreneur Peter Thiel, who is one of the first investors of Facebook and founder of PayPal, believes that the era of Apple on the mobile market is over. He told this in an interview with The New York Times. “We know how smartphones look and how to do them. It is not the fault […]

Apple released the first beta of watchOS 4.3 to developers. The developers profile in the Apple Developer Center can download a new version of the system with the help of Apple Watch application for the iPhone. For this you need to switch it in the menu “Main – Update”. During setup the watch must be […]