In February we wrote about the fact that the Indian company is Ringing Bells unveiled the smartphone called the Freedom 251, which was the price of $4. It later emerged that the device is extremely cheap iPhone clone. Indian developers are not even trying to hide borrowings: body shape, home button with a ring that simulates Touch ID, and even the location of the volume buttons and speakers – all designed in the style iPhone. The author of the YouTube channel Unbox Therapy created a video with the unboxing of the smartphone, and shared his opinion about the new product. 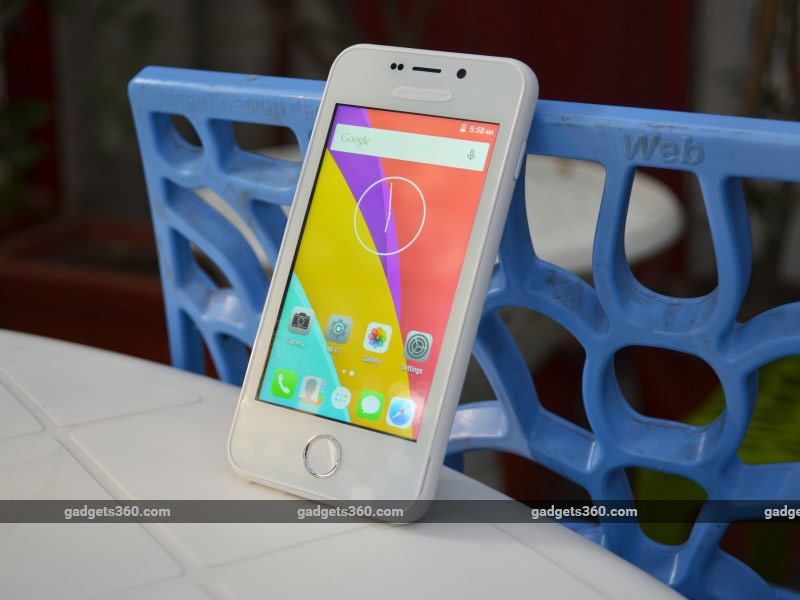 The manufacturer calls Freedom 251 the most affordable smartphone in India, but at this price competitors to find him unlikely to succeed in the world. The gadget is equipped with Quad-core processor, running at 1.3 GHz, and also 4-inch IPS display with a resolution of 960 x 540 pixels. The amount of RAM and flash memory is 1 and 8 GB, users can insert the memory card with capacity up to 32 GB. The blogger was surprised by the presence of two slots for SIM-cards and the performance of the smartphone – the device quickly opens websites on the Internet and work with applications. 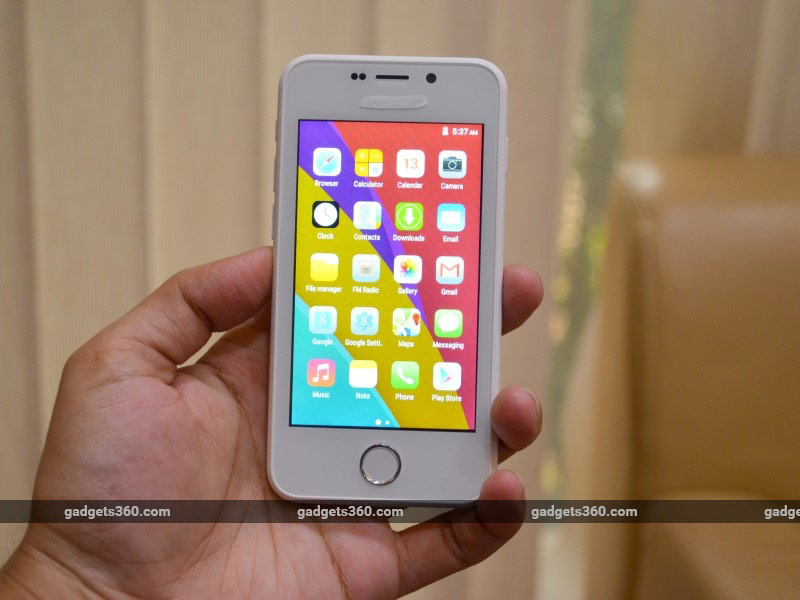 The smartphone operates under the operating system Android 5.1 Lollipop. The design of the shell, stylized iOS: on the desktop, easily recognized icons of Phone, Messages, Safari, Photos, Calculator, Camera, Address book and other apps with iPhone. Fonts and lock screen also had with the Apple platform. 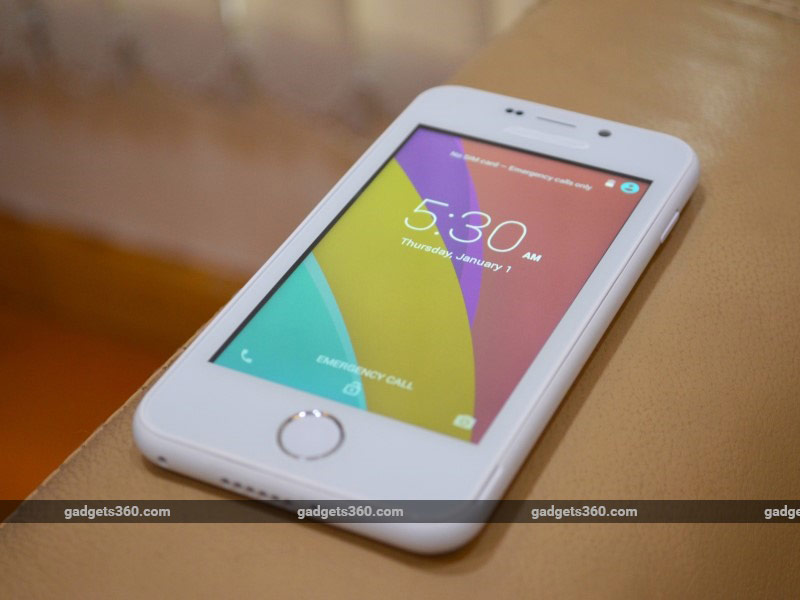 The Freedom 251 dual camera with 3.2 megapixel and 0.3 megapixels, the battery capacity of 1450 mAh and modules Wi-Fi 802.11 b/g/n, Bluetooth, GPS and 3G. Despite the similarities with the iPhone the author of the review said that the device resembles not a copy of “Apple” gadget, and a children’s toy. 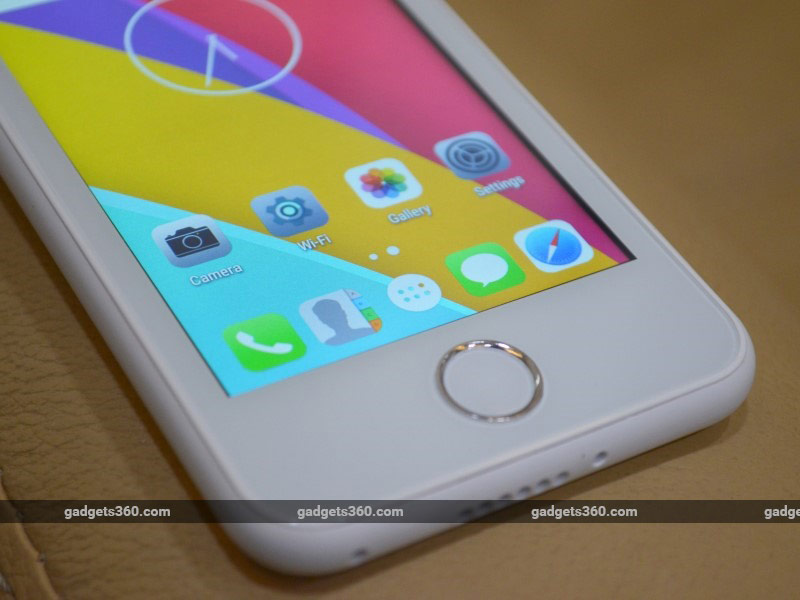 As previously reported, Freedom 251 was established with direct funding from the government of India. Representatives of the Ringing Bells say that the smartphone is fully consistent with the position of Prime Minister of the country Narendra modi wants to bring India to a new level of development, offering modern technology to every citizen.

Apple announced that in 2017 transferred $ 30 million to the Global Fund to fight AIDS. The total amount of donations over the past 11 years has reached 500 million dollars, reports 9to5Mac. According to representatives of Apple, this year the company sold a record number of product series of Product Red. The success of […]

In stores over the Apple Watch. A new model may be released in September alongside the iPhone 7